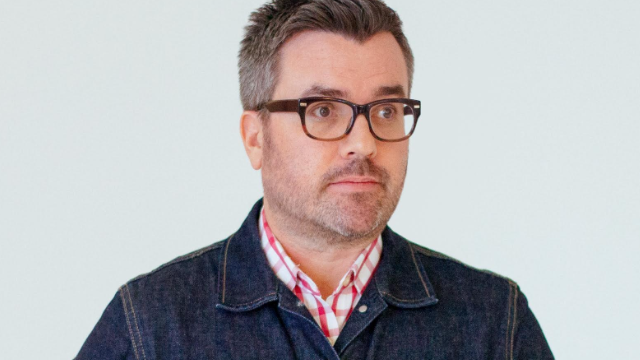 Chris Dooley, who co-founded National TV, launched Not To Scale in the US and directs music videos (for Selena Gomez and Demi Lovato e.g.), adds his many talents to the roster at Brand New School.

Acclaimed creative company Brand New School has bolstered their roster of talented directors with the addition of Director/Creative Director Chris Dooley. Prior to Brand New School, Dooley co-founded award-winning design and animation studio National TV, where he served as Executive Creative Director. He previously helped launch the US division of respected UK production company Not To Scale.

Having worked with a number of internationally recognized brands, Dooley has directed campaigns for Coca-Cola, Nike, Volvo, British Airways, and AMEX. His recent projects include an animated and interactive film for Martini announcing their partnership with Formula One, the launch video introducing the Virgin Hotels brand, and UnitedHealthcare’s “Health in Numbers” campaign.

“Chris’s work exudes personality and an extreme understanding of live action and design – it’s caught my eye for years” notes Managing Partner Devin Brook. “The addition of Chris to the Brand New School team supports our commitment to cultivating the most talented group of directors and artists under one roof.”

Outside the advertising space, Dooley has made a name for himself as a renowned music video director, helming “Naturally” and “A Year Without Rain” for Selena Gomez, “Neon Lights” for Demi Lovato, and “Land of a Thousand Words” for the Scissor Sisters. Chris has lectured at the AIGA Y16 Design Conference, AIGA Move Conference, 3×3 Lecture series, served on the D&AD jury, and taught Advanced Typography at Art Center College of Design. He has garnered an impressive collection of awards including silver Tellys for Nike Free’s “Nature” and Virgin Digital’s “Music Muscle,” a D&AD Award for British Airways’ “Attractive Prices,” and a Campaign Media Award for Volvo’s “A Product of Free Will” campaign.

“I had the privilege of working alongside Chris early in our careers, and have never met anyone with such a perfect blend of director and mentor,” said Executive Creative Director Jonathan Notaro. “As an accomplished director, his addition expands our creative offering immensely, but I’d be remiss if I didn’t share how excited I am to see this talented personality influence the studio in the bigger picture – it’s an awesome way to start the new year.” 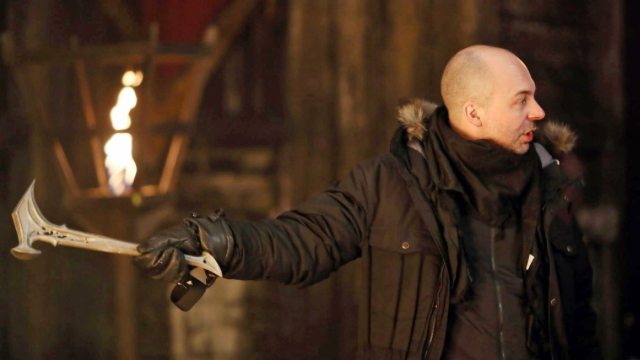 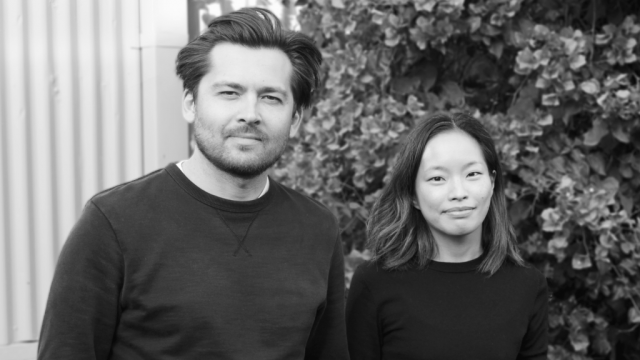 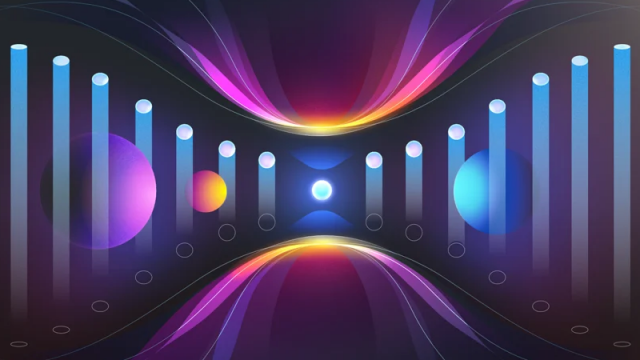 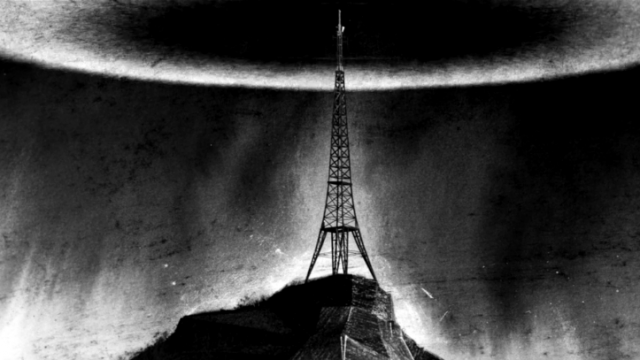 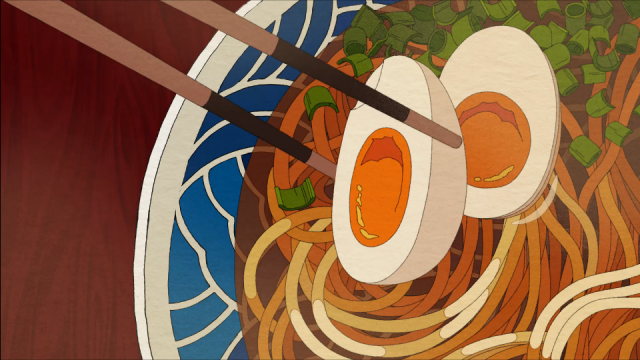