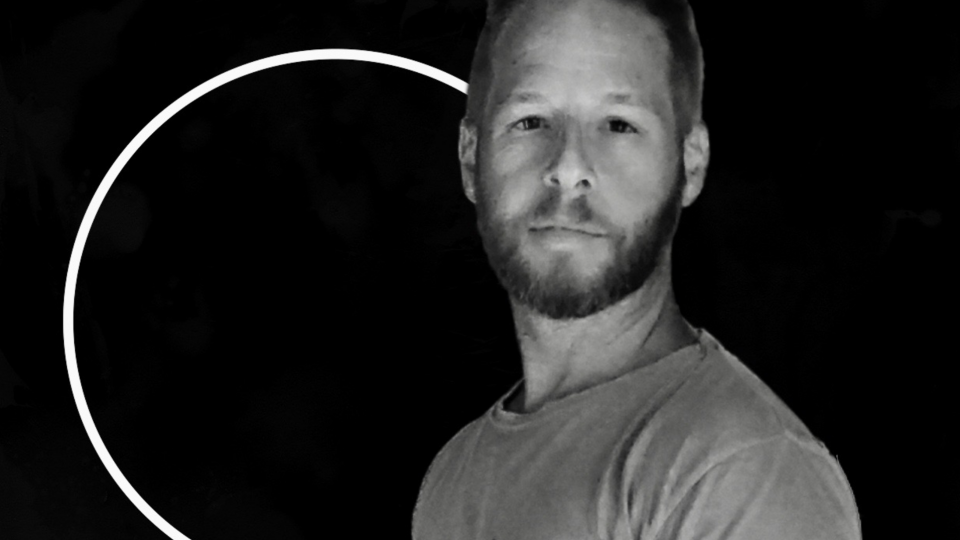 Boasting an extensive background across advertising, music videos, interactive experiences, and more, Schutzer brings a contemporary, cinematic filmmaking style marked by an artful eye, deft camera movements, and special effects. His approach in the mixed reality space marries AR / VR projections and games with live performances. “I love exploring new tools and platforms both on-set and during post-production as well as finding innovative ways to capture magical moments in storytelling”, Schutzer explains. “In interactive experiences especially, storytelling is the most important thing. When branching visuals flow naturally with the rest of the narrative content, it creates amazing engagement with the audience.”

”Uri combines a fashionable style with cutting edge technologies as well as beauty with performance, such unique combinations are the foundation of The-Artery and, after working on the CG music video ‘Chosen’ together, we felt we needed to take this relationship to greater lengths”, says The-Artery Founder and Executive Creative Director Vico Sharabani.

Honored by Globes as ‘One of the Six Most Prominent Commercial Directors’ and awarded with Effie, Promax, and ABBY accolades, Schuzter has directed commercials for some of the world’s leading companies such as Coca-Cola, Unilever, Orange, Nestle, and a wide range of fashion and cosmetic brands. His most notable pieces include the immersive “SDG Dome” and “SGD VR Experience” for PwC and the United Nations as well as the interactive “Keep Your Head Up” music video for renowned singer and songwriter Andy Grammer. The latter garnered “Most Innovative Music Video” at MTV’s OMAs. He recently helmed the “Chosen” music video for YouTube sensation, internet rock band The Living Tombstone (which was brought to life entirely through CG along with motion capture elements) and spoke as a panelist during New York Retail Innovation Week for PSFK’s Future of Retail Conference.

He was introduced to Sharabani several years ago when he first moved to New York. According to Schutzer, “Vico and I clicked immediately as we both shared the same passion and taste for high-end aesthetics, film, and innovation. I was impressed by his team’s level of execution and we started looking for the right opportunity to work together. During the difficult days of quarantine, our chance unexpectedly arose in the form of a music video for The Living Tombstone. We had a highly collaborative dynamic and couldn’t be more proud of the final compositions! I look forward to our next projects, both in the U.S. and abroad.”

The-Artery Managing Director and Executive Producer Deborah Sullivan adds, “We knew we wanted an artist who can not only follow our virtual production pipeline, but also offer fresh ideas to it as there’s always room for refinement. Uri, hands down, fills that role and we can’t wait for him to channel his interactive sensibilities into our upcoming creative briefs. I’m absolutely thrilled to have him join The-Artery family.” 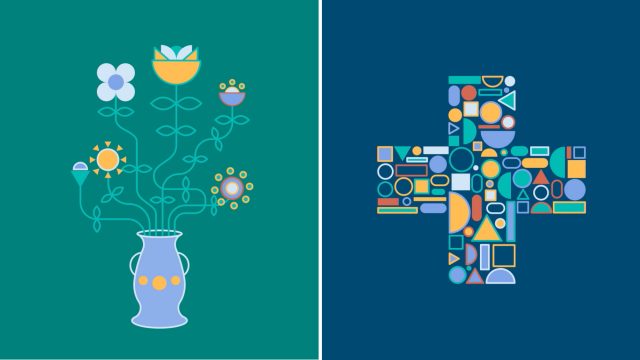 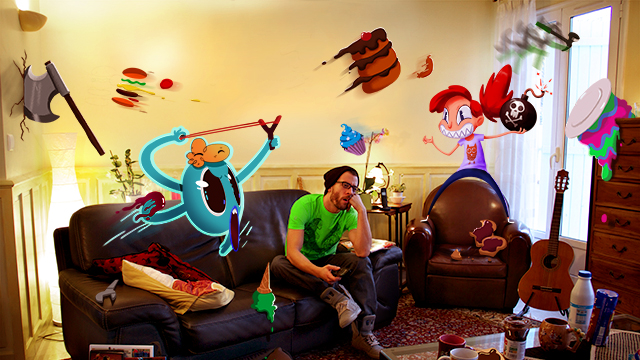 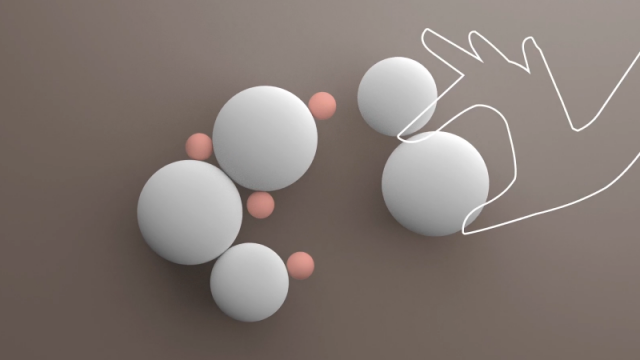 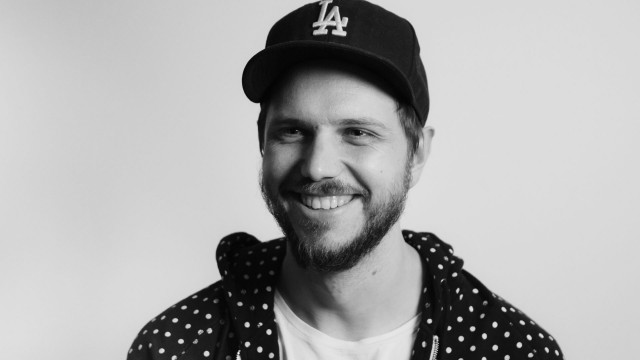 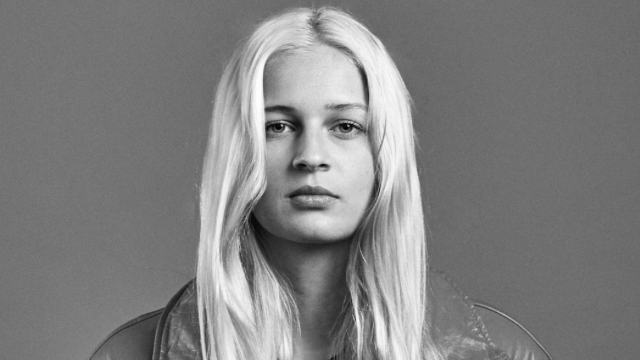