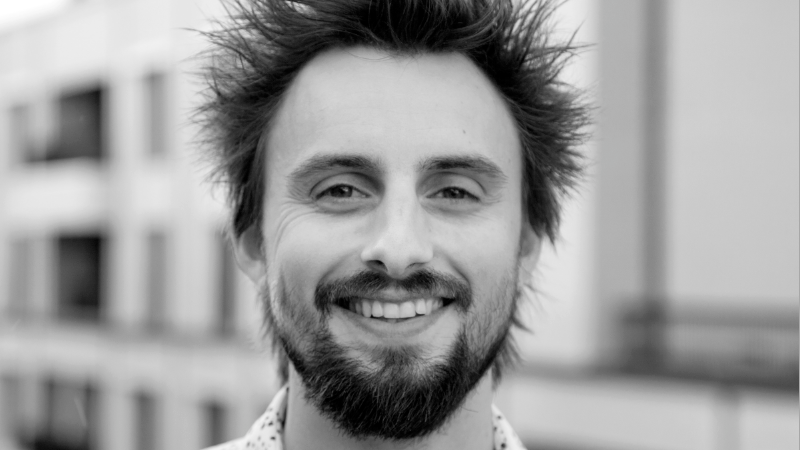 We are delighted to announce the promotion of Matt Fletcher to the role of Head of 3D at Glassworks London.

On his promotion Fletch says; “It is fantastic to be a part of a company that has a great history of creating quality work and it’s refreshing to be surrounded by such a nice bunch of like minded, talented folk to work with and feel inspired by. Its an honour to be placed in this role – Even though I have a big pair of sandals to fill I’m really excited about working with Alastair, in his new role as Creative Director and the rest of the team, defining the next era of the Glassworks CGI department.”

Creative Director of 3D at Glassworks Alastair Hearsum adds; “Fletch has been a central and indispensable member of the 3D department here for many years. He has come up the ranks at an astonishing rate seemingly undaunted by any challenge that’s thrown at him. A great organiser with a love of spreadsheets seemingly equal to my own I can’t think of a better person to hand the baton of head of department on to.”

Glassworks Managing Director, Aleks Ugarow says; “Fletch has been a hugely respected CGI artist at Glassworks for over a decade leading projects for award-winning campaigns for brands like Nike, Lexus & TalkTalk as well as the Netflix Black Mirror series. His ceaseless enthusiasm for pushing the boundaries of quality & innovation, together with his fearless approach on complex projects makes Fletch the ideal choice to shape the future of the CGI department at Glassworks.” 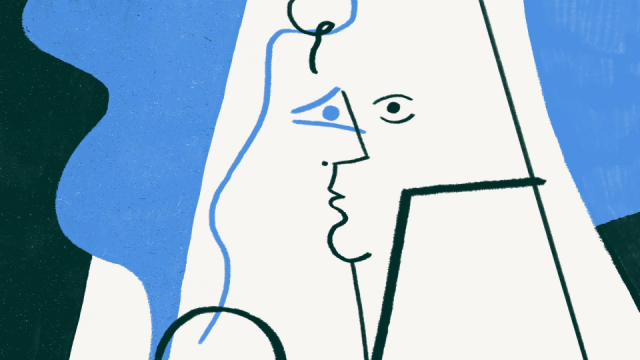 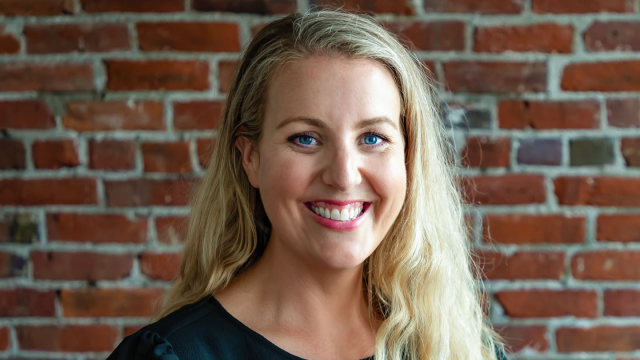 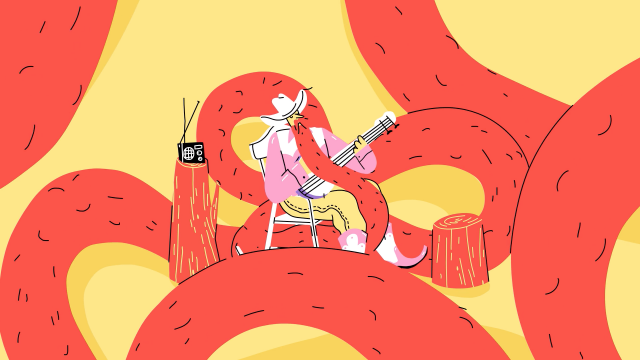 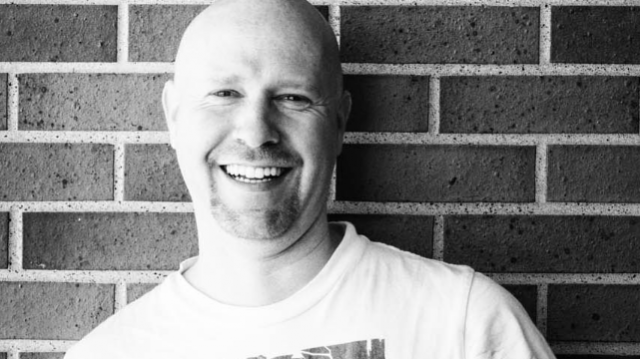