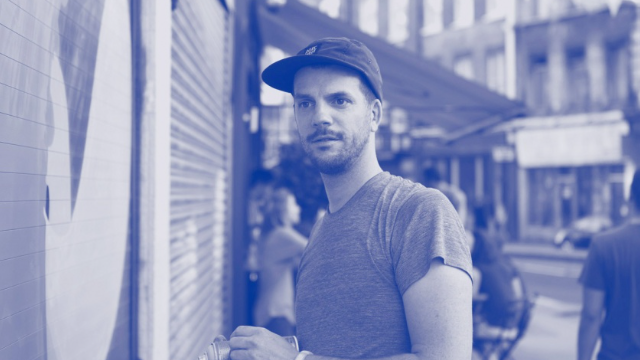 His first pieces were strongly influenced by skateboard graphics and later, by his passion for graffiti. His special appreciation for the smoky qualities of Indian ink can be seen in throughout his projects and give his art an honest and highly modern appeal.

“I like combining multiple techniques, including handmade and traditional animation, that integrate digital and analogue tools to create really immersive, cross platform experiences,” commented Luepschen.
His favorite mediums as of late — paper, wall and Wacom.

Not only was David recently deemed an Animation Hotshot by UK media mogul Little Black Book, but his comedic, stop motion film, “Chit Chat Roulette” has been selected for screening at this year’s Pictoplasma Festival in Berlin.

“David’s addition to the team is one that we’ve been eager to talk about,” said Hornet Executive Producer Lisa Hill. “His work is well known throughout the UK and we’re looking forward to growing our presence there with David on board.” 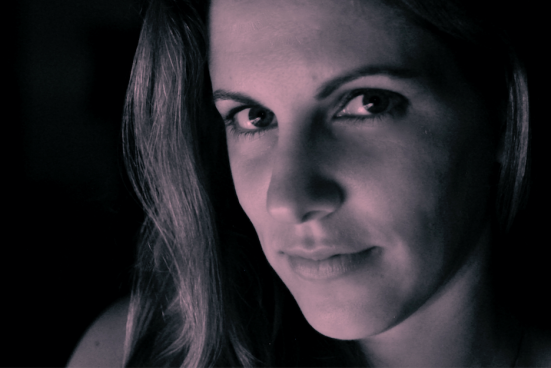 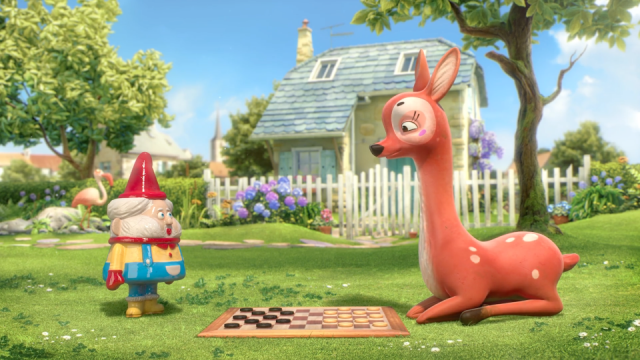 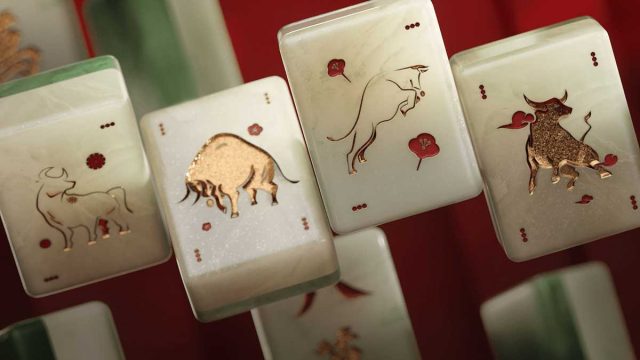 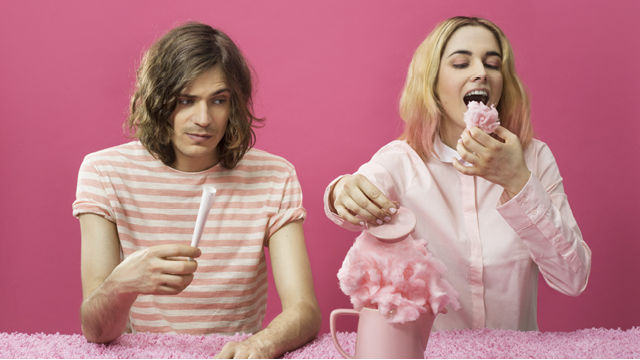 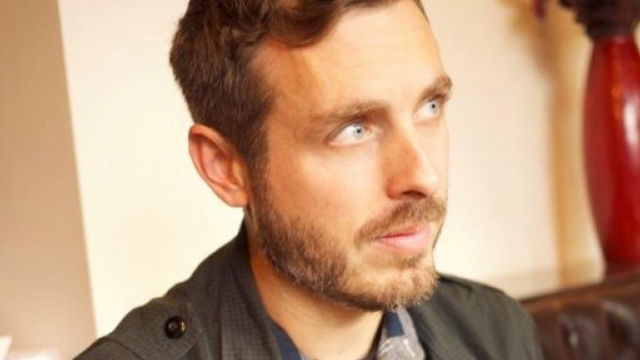 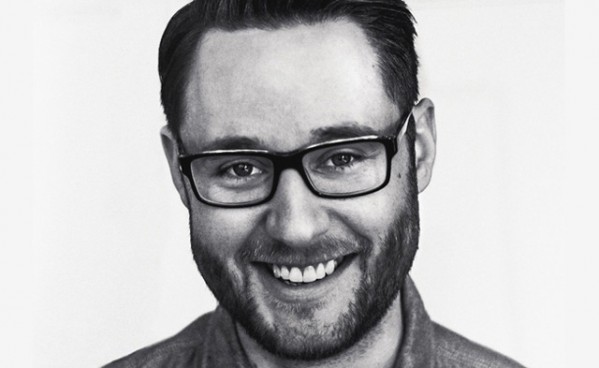