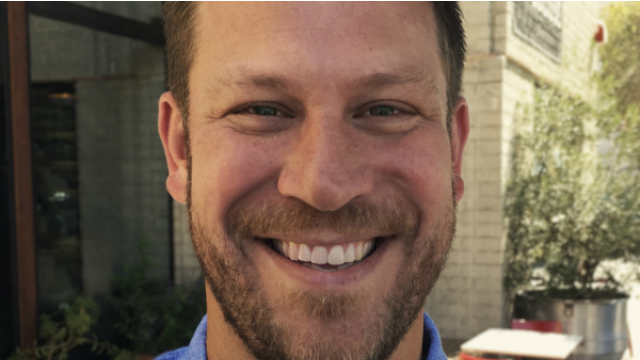 Production studio Iron Claw has hired Brian Butcher as Executive Producer. An Emmy-nominated producer with more than a decade of experience across a range of leading-edge media, Butcher will work closely with Founder/Executive Creative Director Sean Koriakin in building the company’s repertoire of work in commercials, main titles, video games, broadcast and experience design.

“Brian has an amazing pedigree, having worked with some of the top agencies and clients in the world,” says Koriakin. “In the short time he’s been aboard, I’ve already seen how his leadership and positive energy are taking Iron Claw to the next level. He has that thing you look for in an EP, and our clients and artists have taken notice, too.”

Butcher naturally fits into Iron Claw’s philosophy to provide a hands-on, boutique
environment for its talent and clients alike. He and Koriakin also share a connection as fellow Imaginary Forces alums.

“It’s rare to find a partner that you connect with on so many levels,” says Butcher. “I believe in Sean’s creative leadership and artistic sensibilities. We have the same outlook in terms of the type of projects we like to pursue, and how to help our clients achieve success. Iron Claw has the trusted tools and resources in place, so my role is to enhance them. The combination of all these things made teaming up with Sean a no-brainer.”

Most recently, Butcher was Senior Producer at Imaginary Forces, working in both the New York and Los Angeles locations. During his five-year tenure, he worked on commercial projects for Toyota, Nike, Ram Trucks, Sapporo, Powerade, AT&T, and Propel; main title sequences for the Starz original drama “Black Sails,” and the Guillermo del Toro-directed feature “Pacific Rim,” as well as installations for The Times Square Alliance. He also led teams in the creation of groundbreaking cinematics for Sony’s “God of War” video game franchise.

Before that, Butcher was Senior Producer at Perception NYC. He has also worked in a freelance producer capacity at some of the best known studios in the industry: Psyop, MassMarket, Thornberg & Forester, Spontaneous, Charlex, and Click 3X, among others.

“I’m grateful for the wide exposure I’ve had to so many types of projects and disciplines, collaborating with the very people who helped define this industry,” concludes Butcher. “Through all of my career experiences, I’ve realized my love for the intimate feel and camaraderie of a smaller studio. There are so many moving parts to keep the engine going, and I enjoy the total hands-on involvement, all while securing and steering projects. There’s a great spirit of getting things done here, and Iron Claw was the right opportunity at the right time.” 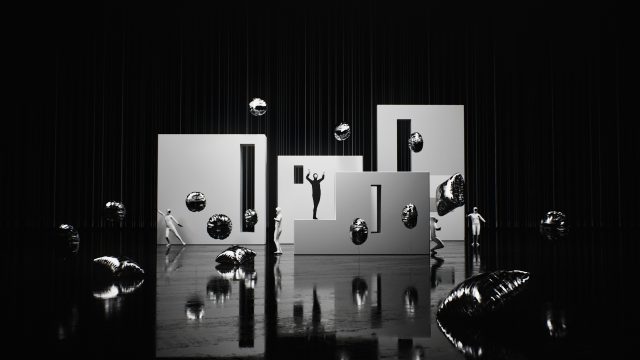 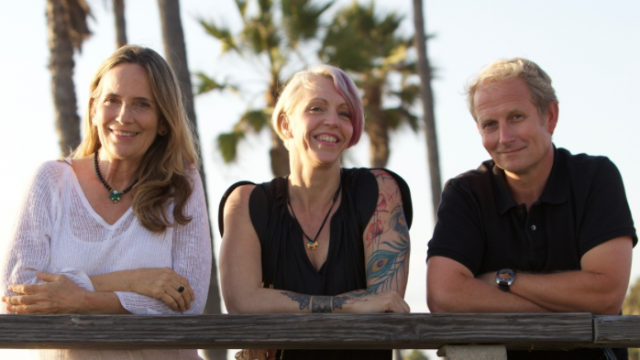 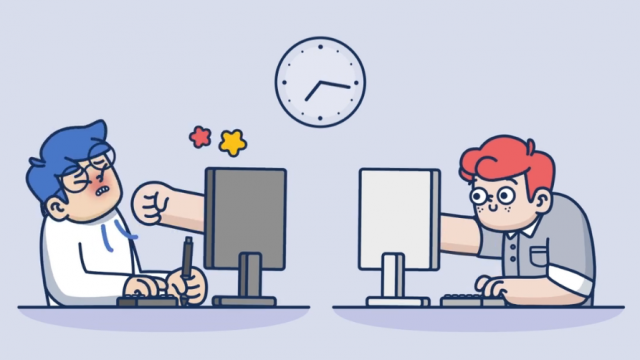 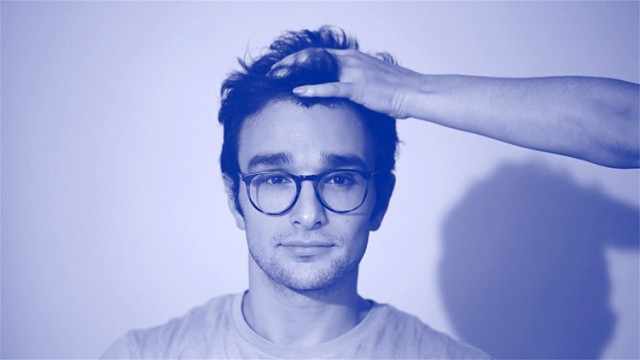 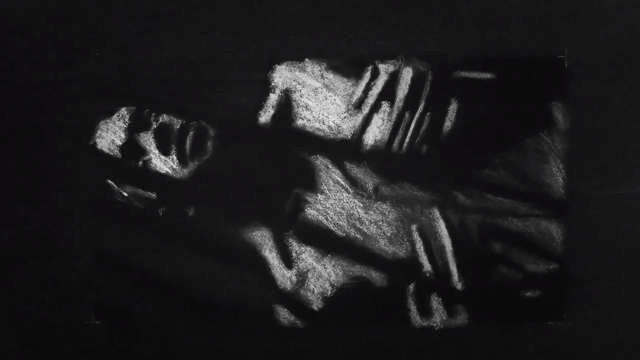