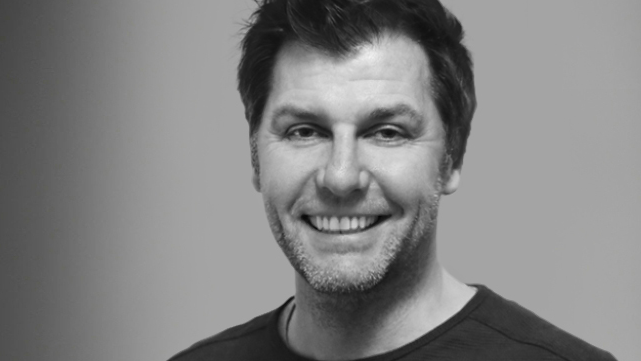 Santa Monica-based visual effects boutique JAMM adds veteran flame artist Mark Holden to its roster. Holden comes to JAMM with over 20 years of experience in post production in London, and for the last six years, in Los Angeles. As a creative finishing artist working with agencies on both sides of the Atlantic, he has touched a significant range of projects spanning the worlds of retail, automotive, food and beauty.

Holden dove right in with JAMM for Space 150’s Buffalo Wild Wings Super Bowl campaign directed by the Snorri Bros and starring Brett Favre. The Super Bowl teaser kicked off the pre-game and demonstrates how Holden’s touch adds to the overall tone of intrigue.

Holden is known not only for his visual prowess, but also for turning projects around under tight deadlines and offering his clients as many solutions as possible to amplify the post production process. This has earned him work with leading agencies such as Fallon, Mother, Saatchi & Saatchi, Leo Burnett, 180, TBWA/Chiat/Day, Goodby Silverstein & Partners, Deutsch, David & Goliath, and Team One. Further, he has worked with brands from all verticals including Lexus, Activision, Adidas, Chevy, GEICO, Grammys, Kia, Lyft, Pepsi, Southwest Airlines, StubHub, McDonald’s, Kellogg’s, Stella Artois, Silk, Heineken, and OLAY.

On joining JAMM, Holden said, “I have worked with JAMM’s founding partners Asher, Andy and Jake during my time here in the States, so it’s been an easy and exciting transition to JAMM. The team of talented artists that they’ve constructed is second to none, and I’m thrilled to be a part of it.”

Executive Producer Asher Edwards is mutually excited to have Holden become part of JAMM’s expanding flame department, saying, “Mark’s amazing attention to detail, passion for perfection, and many years of experience make him a valuable addition to our already exceptional team of digital artists.” 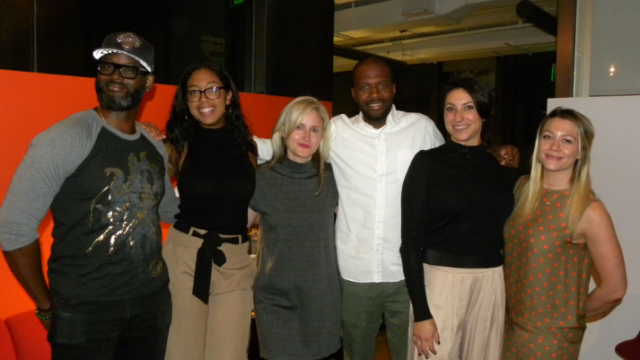 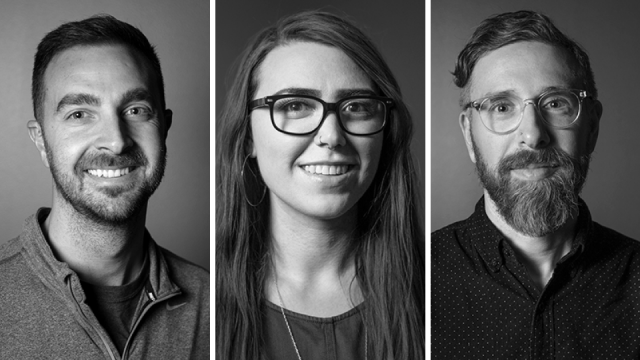 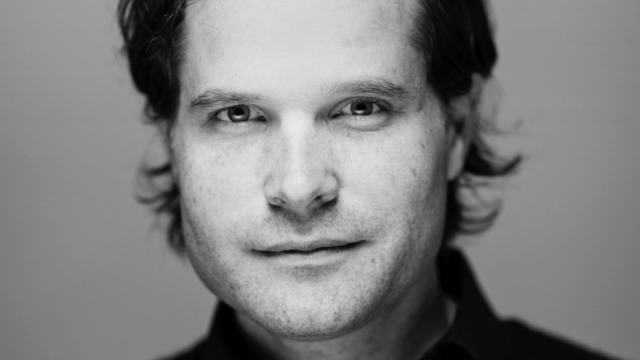 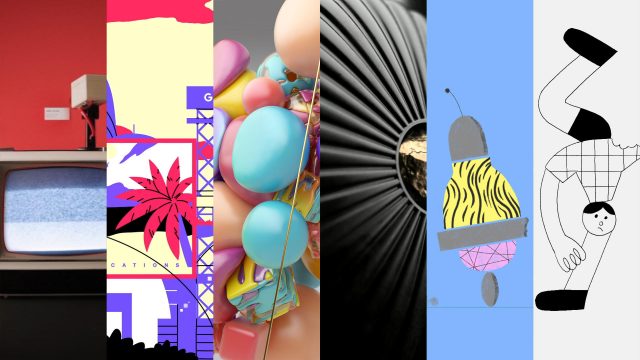 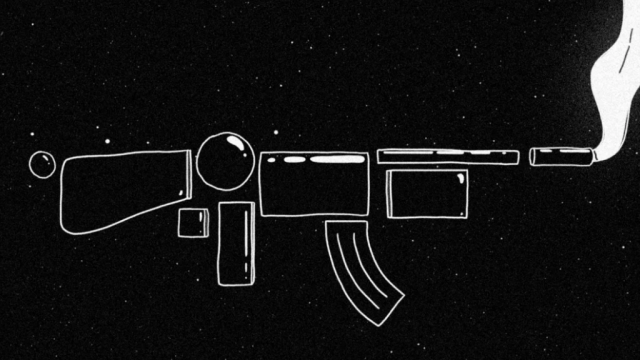 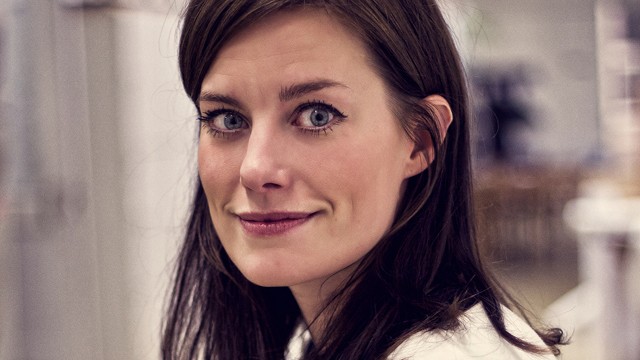