Design-driven animation and production company Laundry has expanded its creative team with the addition of Reza Rasoli as Creative Director & Live-Action Director.

Following the opening of its San Francisco office last Spring, Rasoli’s hiring is the latest culmination in a series of strategic growth efforts rolling out at Laundry. Considering Laundry’s volume of work and staff has reached an all-time high, Partners PJ Richardson and Tony Liu knew the time was right to welcome their first full-time staff creative director after steering the creative direction of the company since its launch 13 years ago.

“Tony and I have always admired Reza’s work with Three Legged Legs,” says Richardson. “When the opportunity arose to work together, we were beside ourselves. He brings that magic creatively that will elevate every brand we work with, and his pedigree inspires us to step up our own creativity in the perfect way. We are so delighted to be able to do it together.”

“I’ve long been a fan of PJ, Tony, and Laundry’s work, and have kept a close eye on them over the years,” adds Rasoli. “I’m excited to bring my live-action, design, and visual language skills together and create awesome work with the team here. Beyond collaborating with some of the brightest and most talented artists and producers, PJ and Tony are empowering me to be an auteur.”

Rasoli is a multifaceted creative with a passion and keen eye for storytelling and design history and trends. Over the past decade, he has produced award-winning content for broadcast, web, social, print, and events worldwide. Prior to Laundry, Rasoli was Creative Director & Live-Action Director at Pet Gorilla, where he helmed a mix of live-action and interactive projects for such clients as Google, IBM, HBO, and METRx. His animated piece for Vans’ 50th anniversary, entitled “The Story of Vans,” was honored with a One Show Merit Award and D&AD Award, and was shortlisted for an AICP Award for Design. More recently, his anthem spot for UnityPoint Health aired during the Super Bowl in the Midwest region.

As a director, Rasoli has also collaborated with such studios as Brand New School and Blind. He has also served as Co-Creator, Co-Writer, and Co-Producer on scripted comedy-driven animation for Disney and Nickelodeon.

While studying Digital Media at Otis College of Art + Design, Rasoli co-founded Three Legged Legs with two other artists. The collective became known for their pioneering and innovative work in short-form content, catching the attention of Green Dot Films, where they were repped as directors for three years and worked on notable projects, including the GE “Samurai” short, and a spot for Method and Virgin America.

Since 2015, Rasoli has been an adjunct teacher at Otis College of Art + Design, where he leads classes in Storytelling, Motion Design, and Experimental Animation. Forever an artist at heart, he regularly contributes paintings to galleries on both coasts, including Gallery 1988 (Los Angeles & New York), iam8bit (Los Angeles), Spoke Art (San Francisco), and Bottleneck Gallery (New York). 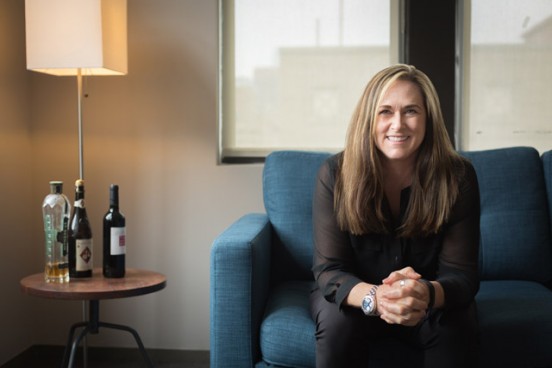 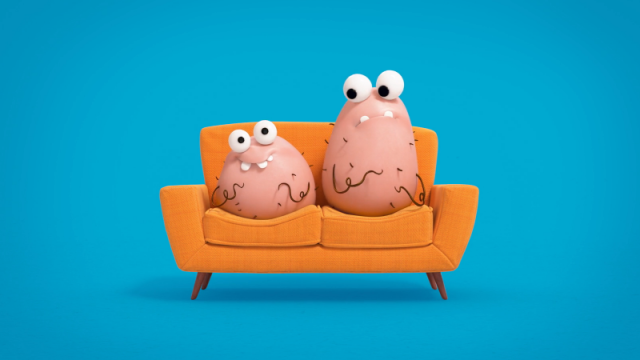 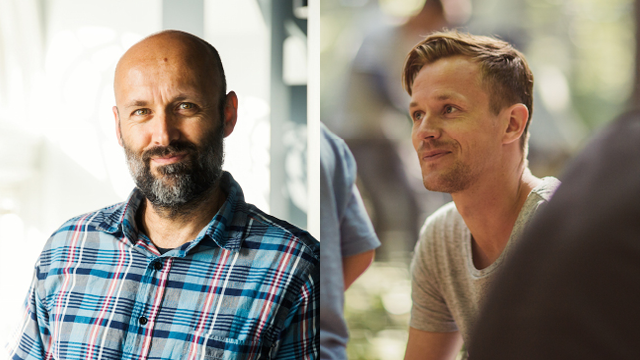 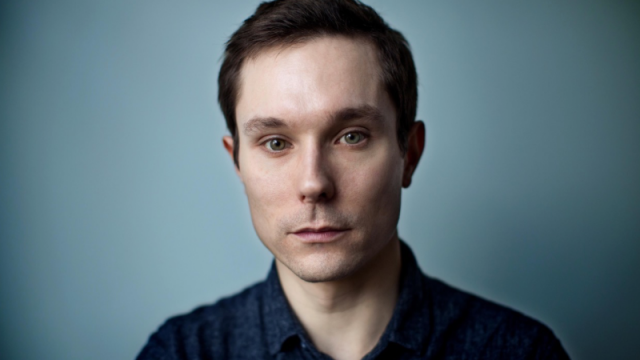 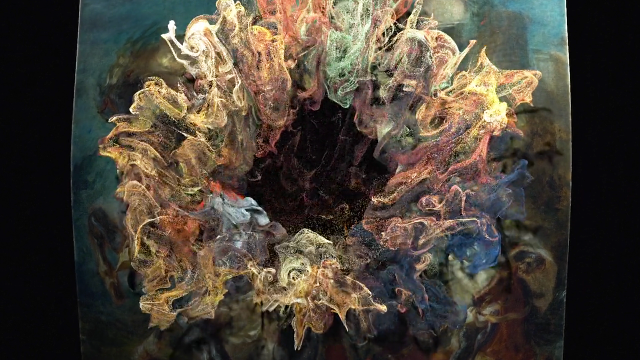 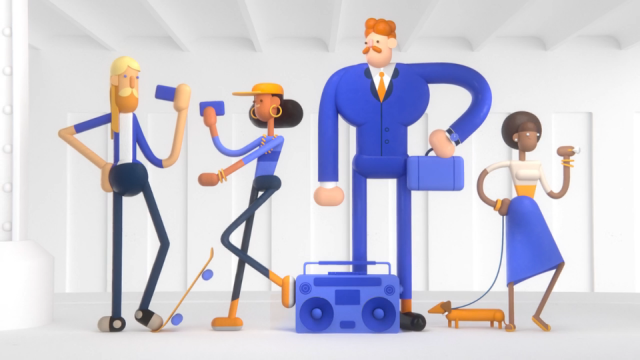