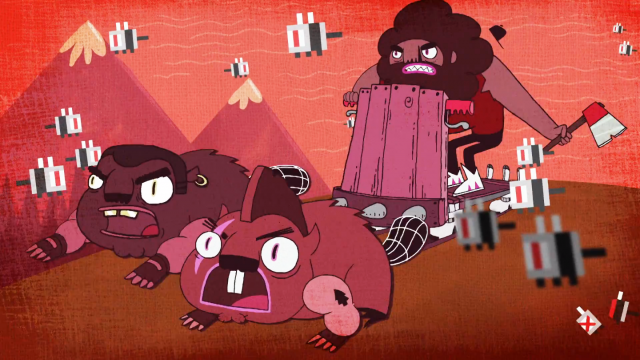 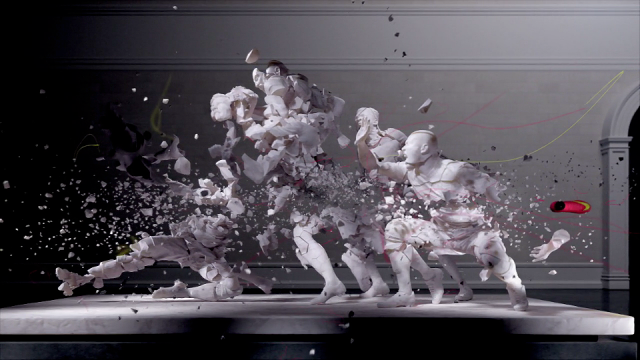 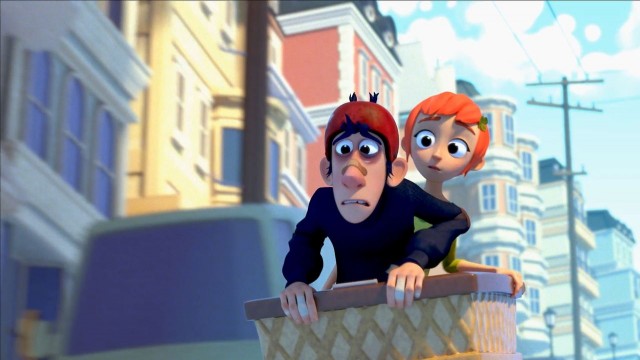 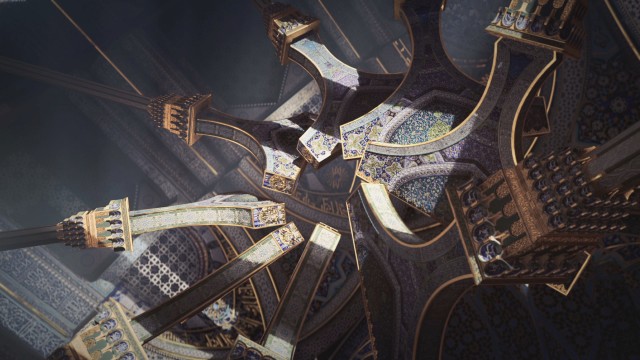 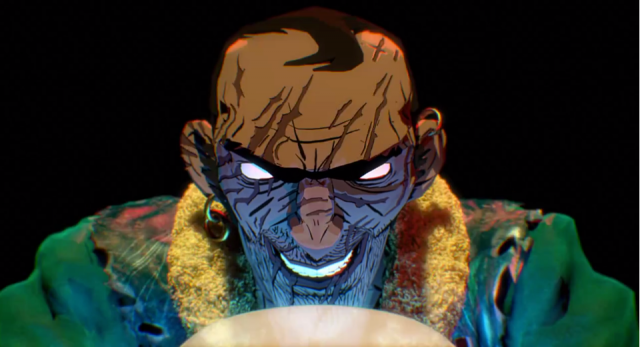 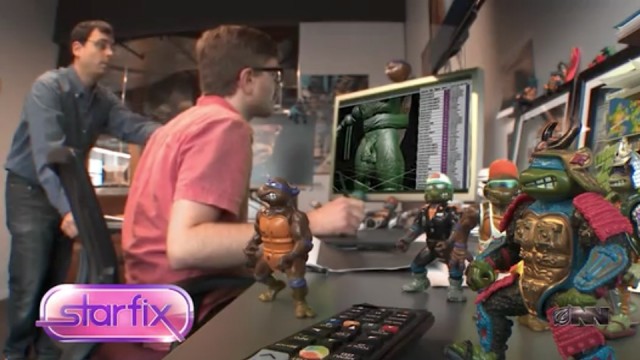 Only Clip You Need to See from Comic-Con

LOL and NSFW, The Onion nails it with this behind the scenes “Sneak Peek At Ninja Turtles’ Hyper-Realistic CGI Genitals.” Laugh (and cry) here. [Read more]