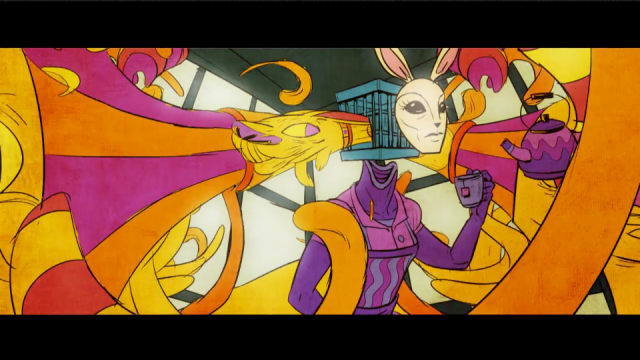 This latest music video from AFSchepperd, Philadelphia’s master of mind-melting, hand-drawn animation, weaves his trademark psychotropic spillage into the tragic narrative for Cody Alan’s “Heart Like a Rabbit.” Stash has admired Schepperd’s talent since 2009 when we published Ape School “Wail to God.” [Read more] 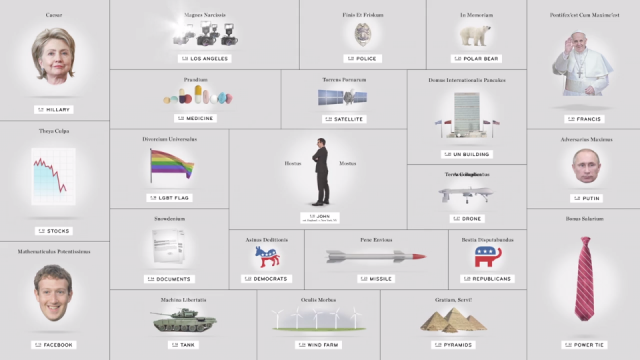 Jakob Trollbäck and crew bring a much-needed fresh look to the news parody genre with this crisp and intricate open for HBO’s “Last Week Tonight With John Oliver” topped off with a layer of witty psuedo-Latin labels that Chuck Jones would appreciate. [Read more] 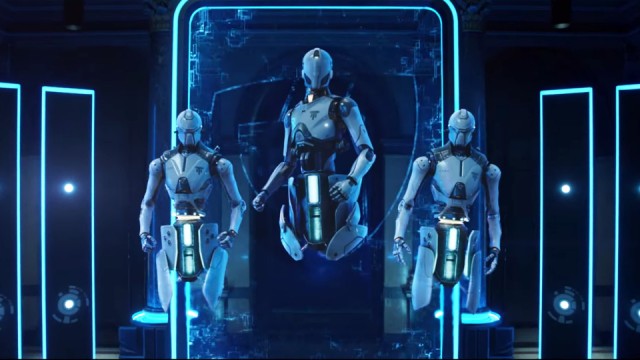 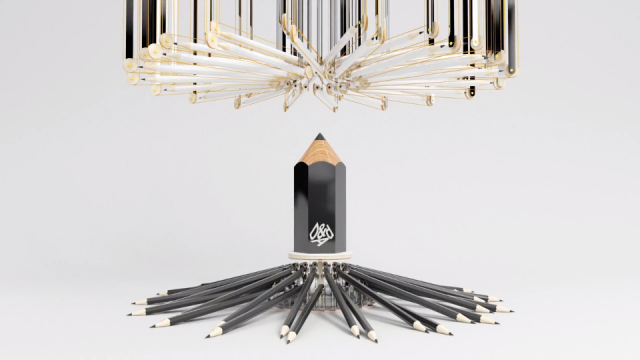