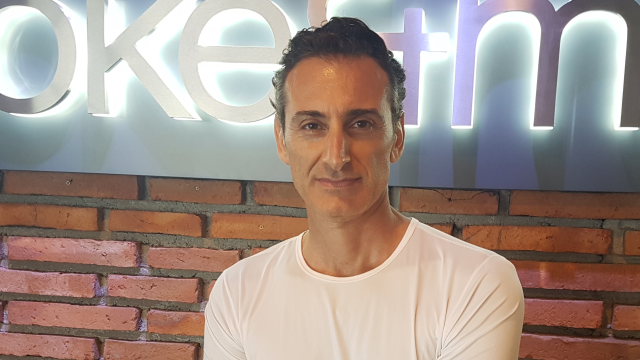 Smoke & Mirrors (S&M), one of the world’s most awarded post production companies, has announced the appointment of Paolo Moscatelli as Visual Effects Supervisor to head up its growing CG department in Bangkok.

Managing Director of Smoke & Mirrors Bangkok, Matthew Szabo, comments: “We are thrilled to have secured the services of Paolo. His creativity, enthusiasm and genuine passion for his craft means we can offer a level of service to our clients that is unique in this region.”

A member of the Visual Effects Society, Paolo joins S&M from Finito! where he spent six years carving out a reputation as one of Asia’s leading creative talents. His career has spanned many continents; as well as his long experience in Asia he has also enjoyed hugely successful spells in France, Italy, and an impressive 14 years in Los Angeles.

As former Digital Supervisor at Hammerhead Productions, he worked on many blockbuster movies including 2 Fast 2 Furious, Herbie Fully Loaded, The Fast and the Furious: Tokyo Drift, Chronicles of Riddick, Wanted and 2012. He also has experience as a Senior Technical Director at Sony Pictures Imageworks, bringing valuable creative influence to the S&M team.

Commenting on his new post, Paolo says: “I am truly excited to be joining S&M. I am really looking forward to building up our VFX capabilities in Bangkok and collaborating with the amazing teams in London, New York, Sao Paolo, Chennai and Shanghai and bringing us all closer together. I am excited by the synergy and the potential of what we can achieve here.”

Another valuable asset to the global S&M network, this hire comes shortly after Donna Head joined the London team earlier this year. Commenting on their new global team, Matthew Szabo adds: “The potential we now have as a global group is incredible, and we see this as another step towards meeting the needs of our international client base. And as an added bonus he’s a fully certified sommelier, which means we finally have someone to look after our wine cellar!”

“This is a very important piece in our global jigsaw,” adds Global MD, Gary Szabo, “and we’re thrilled to have Paolo in the boat. We are building a very big and very special team across our international locations and this just adds to the excitement for us. 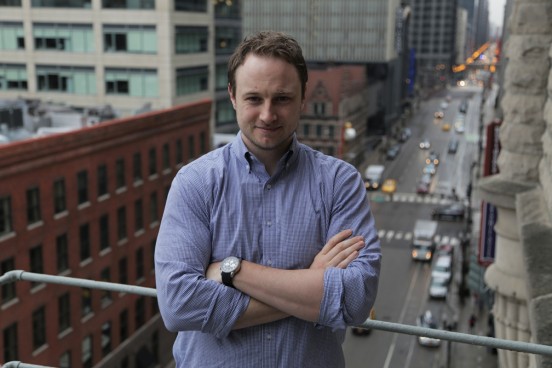 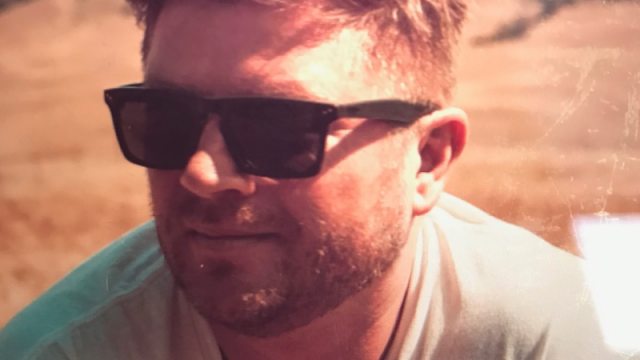 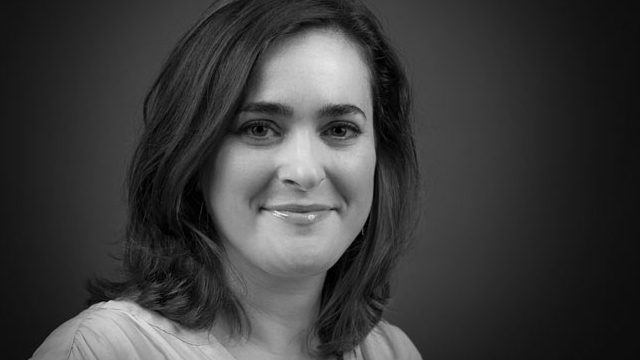 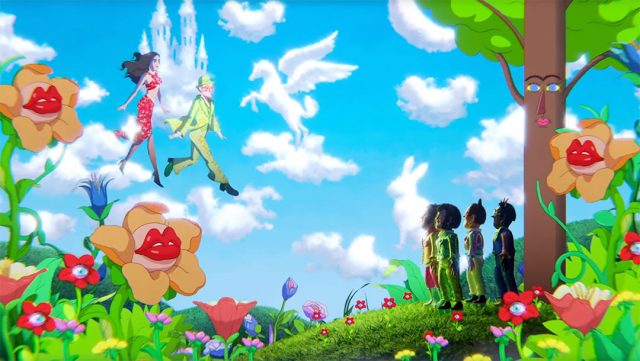 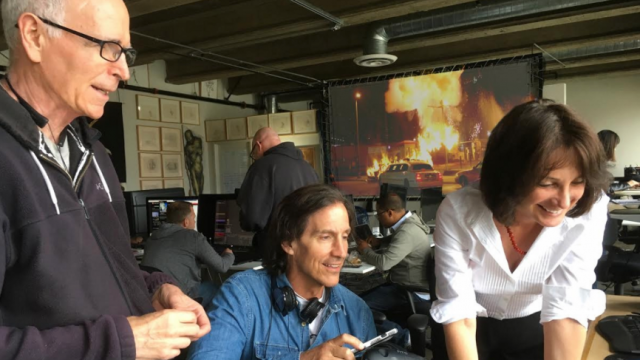 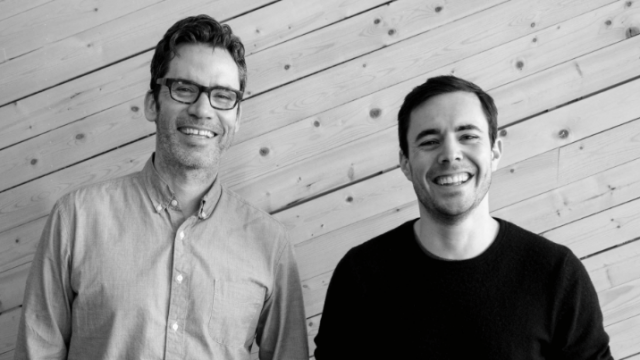