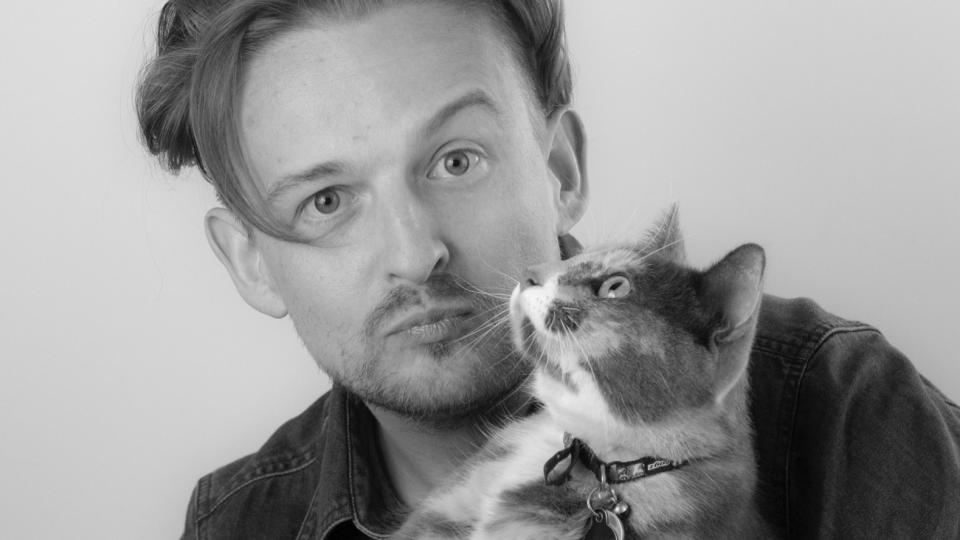 Exciting things are afoot at Passion Pictures Melbourne, with the addition of local director Jeremy Mansford to their roster of talent.

Mansford is widely applauded for his rousing show intros for Youtube gaming stars such as BanderitaX, which garner his work literally millions of views a day. His style is an explosive, energetic mix of playful humour and kaleidoscope colour, drawing inspiration from the animation, games and music of the 80s and 90s. “ It’s a dreamy pairing!”, says Mansford. “I’m uber-pumped to explore new creative frontiers with such an unreal studio. The perfect place for pushing freaky adventures further into funky-town.”

The Passion team share his excitement. Says Graham Pryor, Passion Pictures Melbourne Executive Producer: “We’ve been fans of Jeremy’s work for some time and are incredibly excited to have him on board. We collaborated with him as an art director a couple of times in 2019 so working with him as a director now feels like a natural progression – one we’re thrilled about! The fact that his work spans such a broad array of channels sits harmoniously with our ambitions outside the realm of traditional TVCs”. 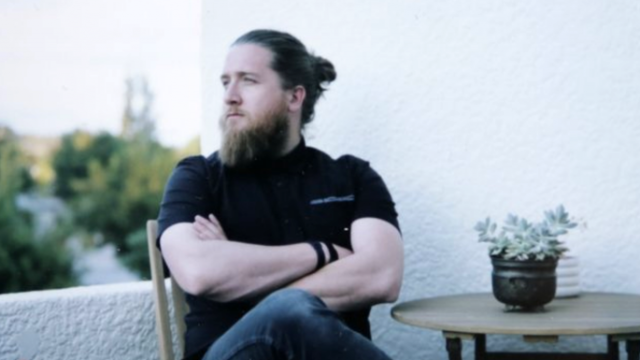 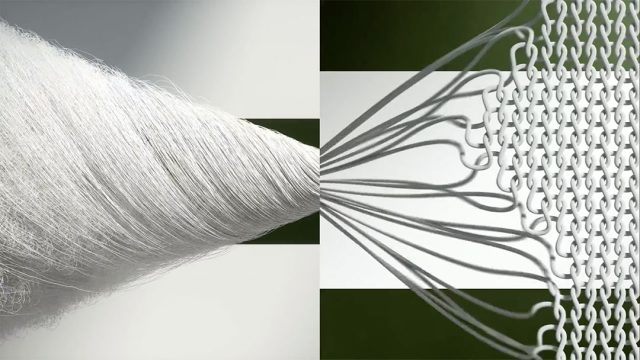 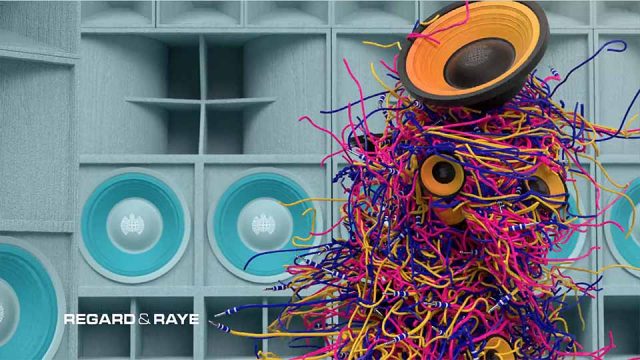 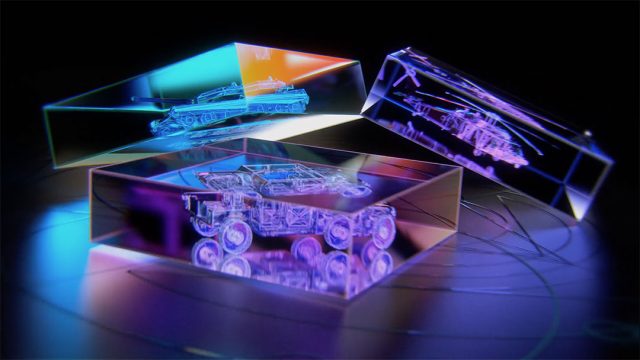 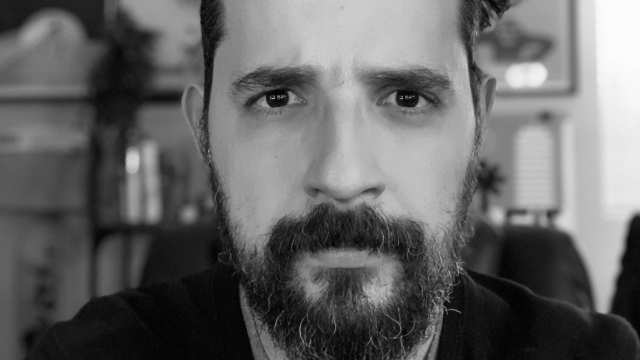 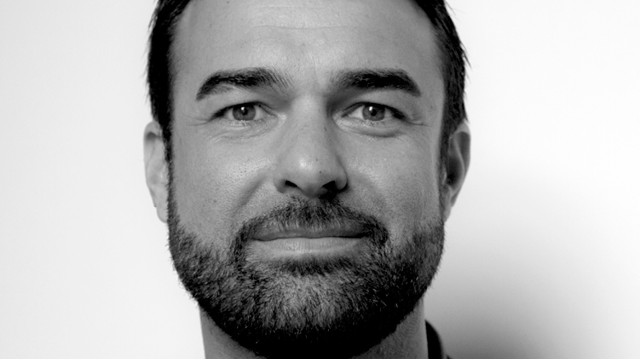