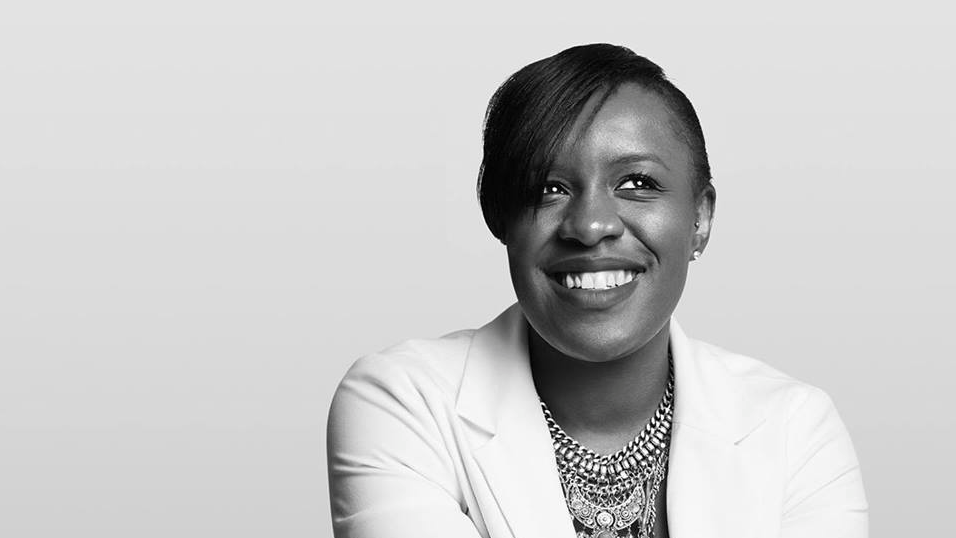 New York-based multidisciplinary company Quietman is excited to announce the addition of Sophie Gold as Executive Producer and Partner. Sophie brings her energy and influence to the legendary team at Quietman, who over the past 21 years has steadily continued to dazzle awards show juries, clients, and audiences alike with their gold standard of creative excellence.

Sophie Gold is known as a multifaceted talent; a hands-on Executive Producer, a marketing wiz and a sales maven all rolled up into one ultra-dynamic ball. She possesses an uncanny eye for spotting talent, and brings with her directors Brendan Beachman, Justin Coit, and renowned visual storyteller Gerald McMorrow.

A native of London, Sophie has experience leading teams across multiple territories, with a proven track record for elevating businesses on both coasts. Most recently, Sophie was EP/Director of Business Development at Moondog, where she successfully built their production arm from the ground and helped to establish their creative division.

Sophie’s tour de force status has been on the radar of Quietman EP/Partner Carey Gattyan for some time, saying: “With the current climate of our industry, everybody has to throw their hat into the ring and be aggressive and strong. I am consistently impressed by Sophie’s incredible work ethic and how she puts her own brand out there. I know Sophie’s strength in marketing and branding will raise Quietman’s profile even further.”

The high regard is mutual, says Sophie, “I so admire the vision that Carey Gattyan and Johnnie Semerad have for the company, which comes to life in the high caliber of production work and polish that they always deliver. They are a force to be reckoned with and I’m honored to become part of that legacy as a Partner.”

Founded in 1996 as a high-end VFX company, Quietman has evolved into a creatively integrated shop that covers the gamut of production and post production services. With the same core group of creative and production executives overseeing all disciplines, the Quietman team is able to craft beautiful content at all stages: from concept and design, high-end production, to editorial and finishing, in a harmonious manner.

Recently they’ve tackled the rebranding of Pepsi Zero Sugar for broadcast and social platforms, producing the spots from start to finish. Quietman also handled the VFX and 3D animation leading up to Lady Gaga’s show-stopping Super Bowl performance sponsored by Pepsi, along with creating new social content for Lays and handling the entirety of Matcha Love’s first-ever campaign.

Meanwhile Sophie recently produced several commercials for Nissan’s partnership with the Star Wars franchise in support of the film Rogue One: A Star Wars Story. Now with Sophie Gold coming on board, you can expect to hear even more noise from Quietman in the future. 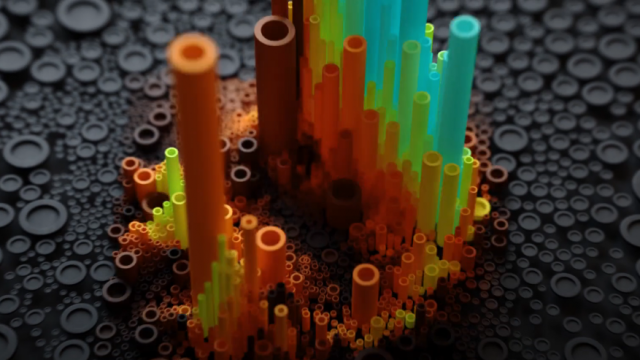 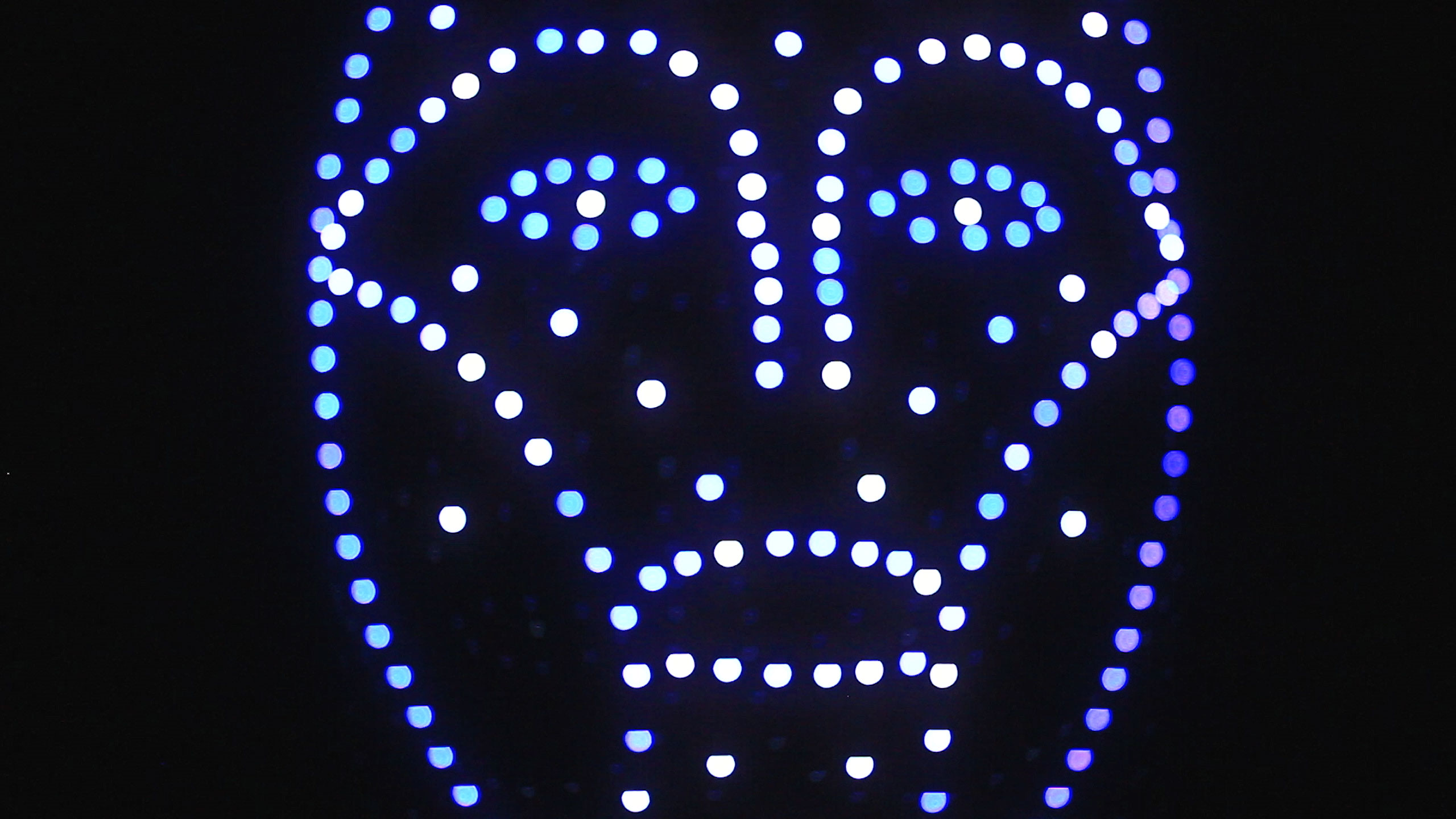 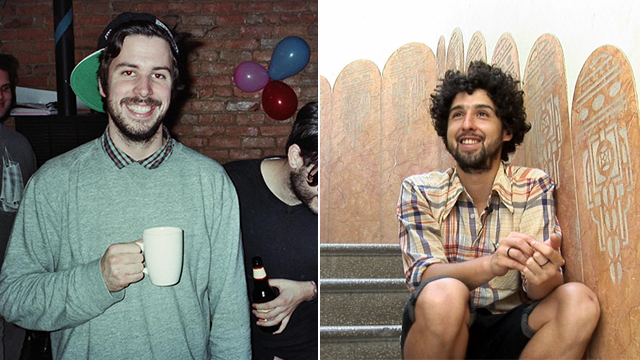 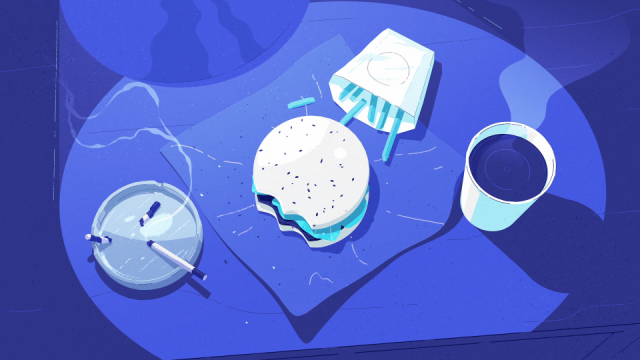 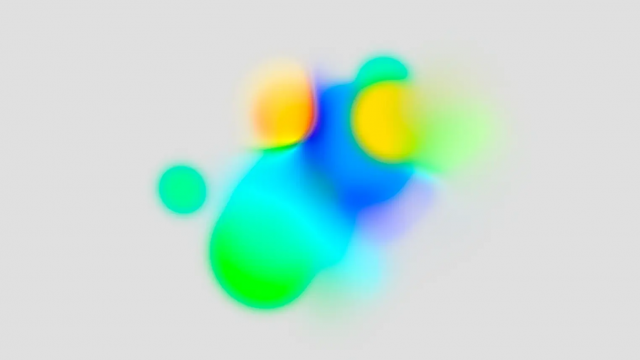 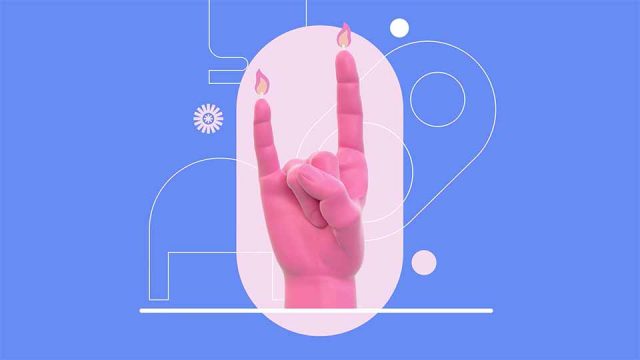