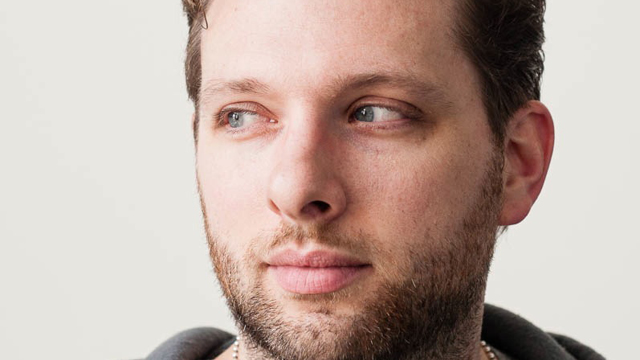 Micro agency + production company Little Red Robot is expanding its operations with a full-service office in New York. The company has secured industry veteran Lee Scharfstein as EP/Director of Production who is heading up NY operations. Scharfstein spent the better part of the past decade at flagship agencies such as AKQA, Razorfish, and Firstborn; on the production company side, his experience is with live-action/VFX hybrid production companies Brand New School, Eyeball, and 1st Ave Machine.

LRR retains its flagship office in San Francisco, which will continue to be run under the leadership of Executive Producer Joseph Segrove, who has been with the company since 2009. The announcement was made by LRR Founder/Creative Director Seth Shukovsky.

“Lee is one of the brightest people I know – he is the perfect fit for our direct-to-client work and an ideal partner for our agency clientele,” said Shukovsky, who will divide his time between the San Francisco and New York offices. “Lee has provided creative, planning, strategy and content production services at agencies like Razorfish (where he led the charge for Samsung Mobile North America and most recently at AKQA NY across all their flagship accounts). He understands live action, motion graphics, vfx and the complexities of post-production, while producing larger campaign work involving digital, print and video. That’s exactly what comes up over here and why he is fierce partner for us to welcome on board.”

Scharfstein described Shukovsky as “a creative director and content guru who can concept anything, then just kills it in the execution phase. It’s no wonder he’s freelance creative directed for some of the biggest agencies (Havas, Vitro, Strawberry Frog, Google Creative Lab) and directed campaigns consistently for so many top brands. Once clients work with Seth, they don’t want to work any other way.”

Little Red Robot has built a cult-like following through hard work and good ideas; in a landscape that features the emergence of virtually every hybrid imaginable, the company is perhaps the most sought-after business model by marketers and agencies alike. “Everyone is posturing to form scalable internal production outfits that can turn around work on par with their broadcast campaigns, for minuscule budgets. We have been that nimble agency-slash-production company for over a decade,” said Shukovsky. “We reside at that fun intersection where we are friends to all and enemies to none, adding value as a collaborative force. We all have the same goals, to create beautifully crafted content with the best talent in the world.”

LRR NY will make its home on W. 21st street between 5th and 6th, before expanding into a larger space later this year. Service offerings will mirror those of the California headquarters, with strategy, creative, design, live-action production, photography, experiential, web and mobile app development, and full post production services including editorial, animation/VFX, retouching, audio/music post and color/finishing.

Shukovsky concluded by describing the evolution of the New York office as organic. “LRR has always been about bringing mind-bending talent together to have an amazing experience,” he said. “We are fortifying our capabilities for clients that want turnkey solutions within arms reach in NY. Our NY-based brand and agency clients have been very generous in welcoming us to this landscape and we’re so proud of the work we’re doing on both coasts.” 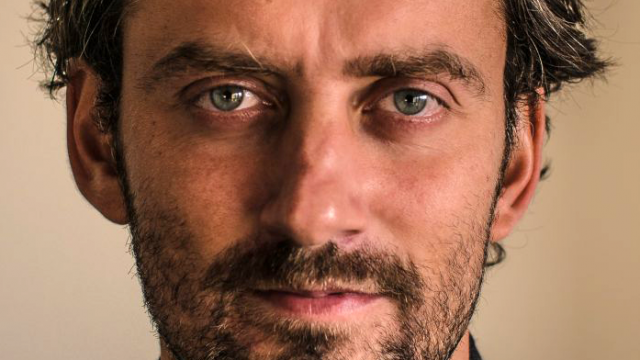 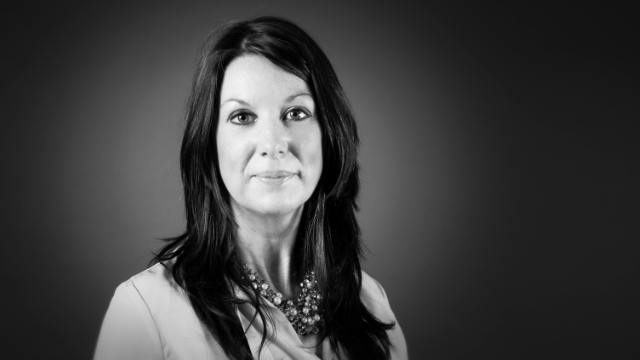 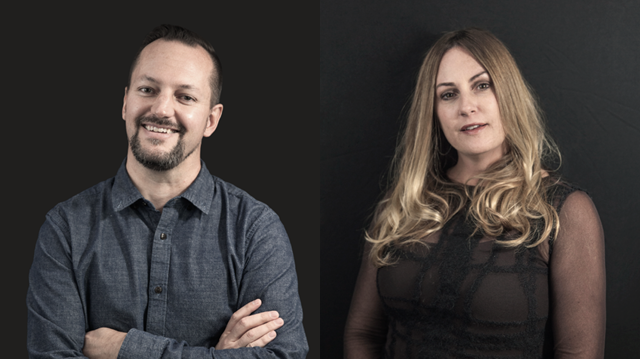 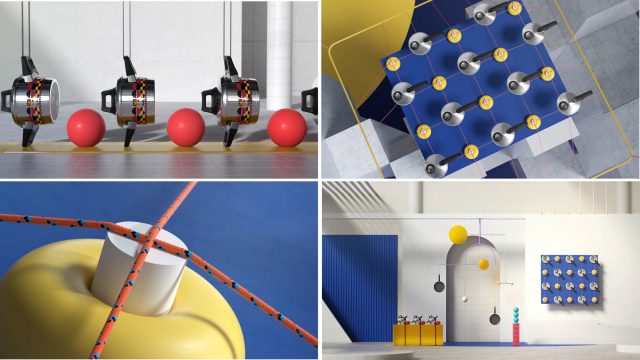 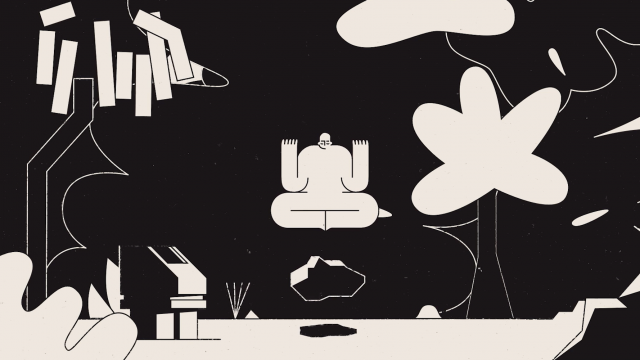