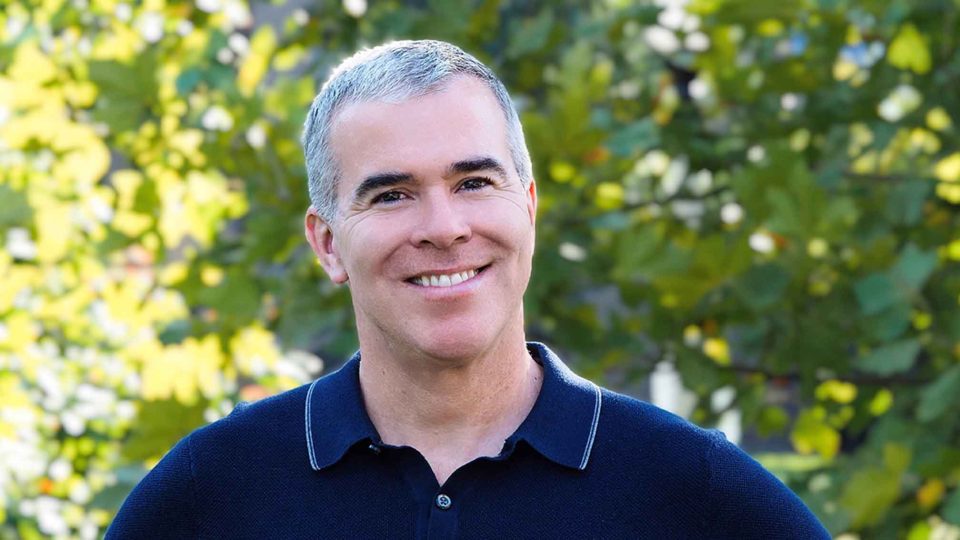 Continuing its growth and its investments into excellence, one-stop cross-media production company Sarofsky is adding Tom Pastorelle to its full-time staff as Senior Editor. The news was announced by company Principal and Executive Creative Director Erin Sarofsky, and Executive Producer Steven Anderson.

“We are so thrilled to be adding Tom to our team,” Erin began. “He has edited a lot of amazing projects over the years. With the influx of work, and the pivot to one-stop shopping, we felt like the timing was right to add an already trusted talent to the group. We now can look forward to daily interactions filled with his amazing laugh and can-do attitude.”

Most recently an Editor at The Colonie, which he joined in 2011 from Foundation Content, Pastorelle is widely known as a premier editor for highly poignant and comedic storytelling. Co-producer of the award-winning feature documentary “Amerikan Passport,” through his creative editorial work for leading directors and agencies, brands like Jeep, McDonald’s, Michelob Ultra, Nike, Wolverine Boots, and Wrangler, and for entertainment giants Disney and Netflix, among many others, his editorial credits also span narrative and documentary features, shorts, and music videos. An alumnus of Columbia College Chicago, Pastorelle has earned AICP Awards recognition, multiple Telly Awards, and honors at the Midwest Independent Film Festival as editor of the dramatic feature, “Repetition.”

“In our desire to provide excellent services for our clients, adding Tom to our talent pool makes perfect sense,” Anderson explained. “He is a creative and collaborative editor with deep connections throughout the industry, and having him join our expanding team is a major cause for celebration.”

“From blockbuster movie titles to show opens and brand work, I’ve always loved, admired, and respected the magic Sarofsky creates,” Pastorelle said. “Over the course of my career, some of my best work has involved Steven Anderson; I’ve done several projects with Sarofsky in the past five years, so I understand the workflow and the inner workings well. I think we make a great team, and I love that I now get to work with them every day.” 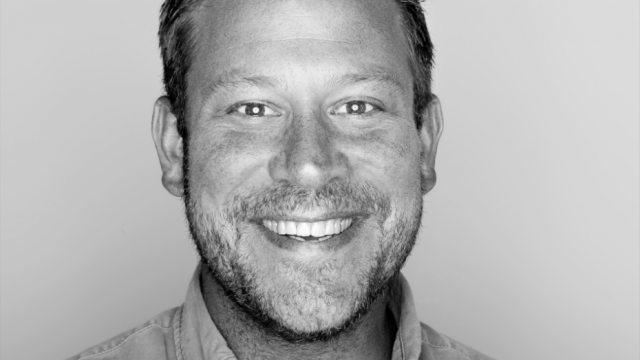 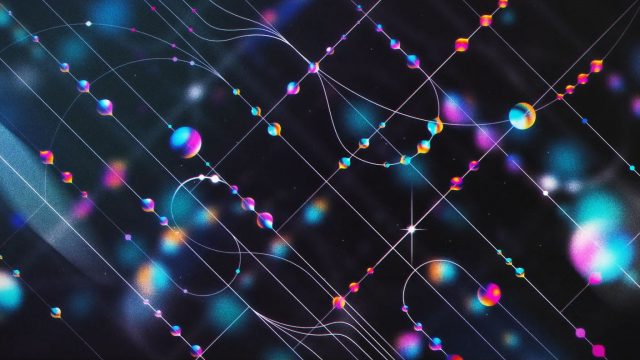 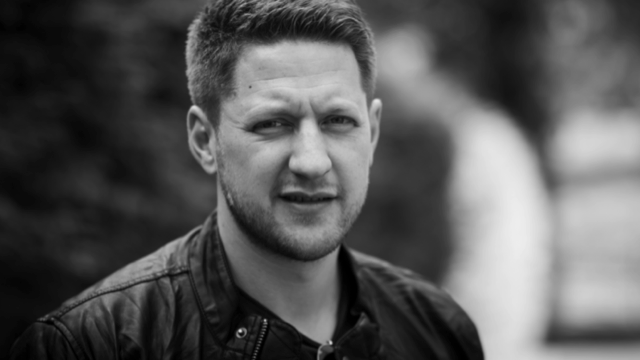 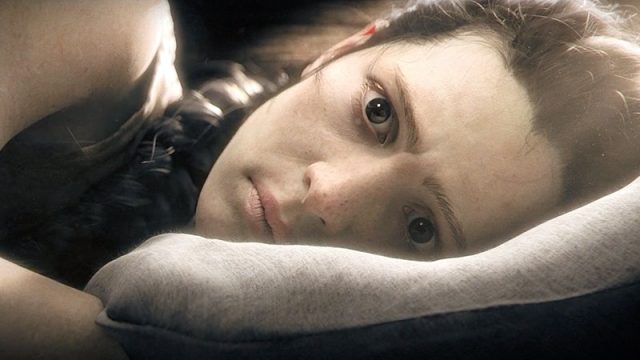 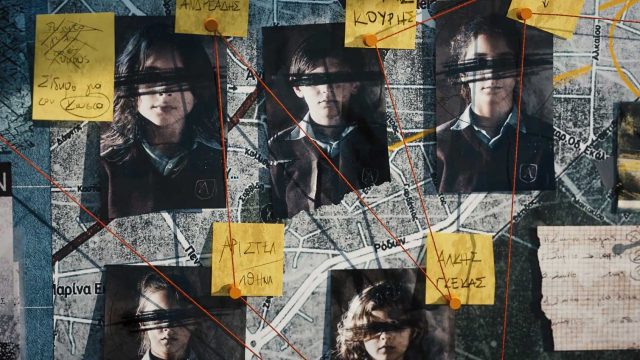 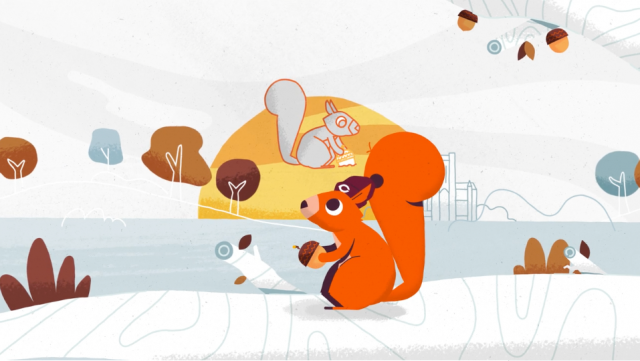