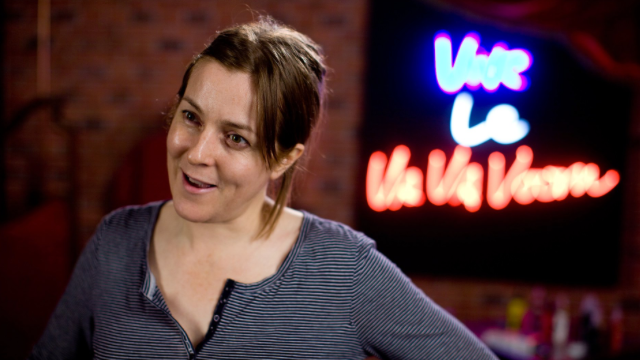 Not To Scale has appointed Sarah Butterworth as Managing Director at its London studio. Sarah’s appointment follows the successful expansion of Not To Scale into Amsterdam and New York by founder Dan O’Rourke.

Dan will take on the new role of Group Managing Director and will focus his time on further developing the studio’s roster of talent as well as opening new studios.

Sarah Butterworth has been promoted to Managing Director having spent the last two years as Executive Producer at the London studio. Sarah will oversee the London studio’s creative output as well as its new talent and new business activity. She will also join Not To Scale’s global board.

“London is an important city for us. It is where we started and where we have been in business for over 10 years. It is a good time for me to take on a new role and hand over to Sarah who I know will help take our studio onto the next level”, said Dan O’Rourke, Founder and Group Managing Director.

“This is a really exciting opportunity. I have worked in the industry for a number of years and worked at a number of production companies. Not To Scale has always felt like home and I’m delighted to take it on as Dan takes up his exciting new role”, said Sarah Butterworth, Managing Director, Not To Scale, London. 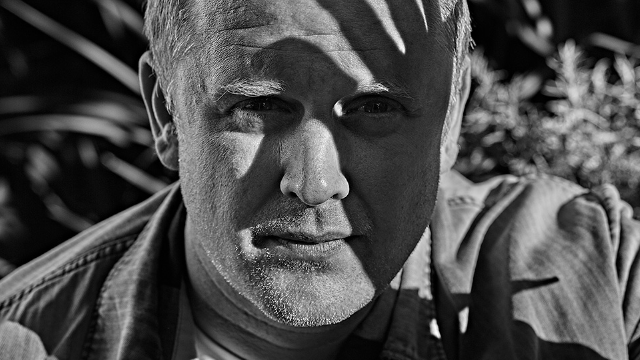 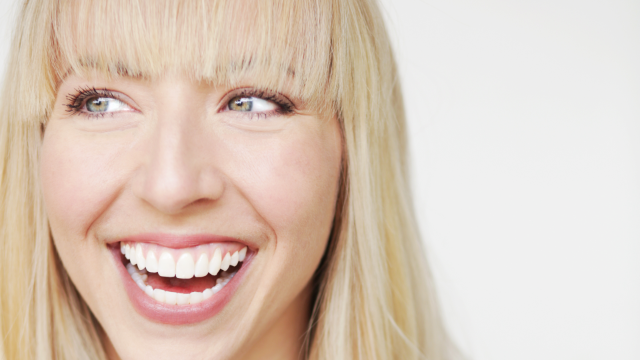 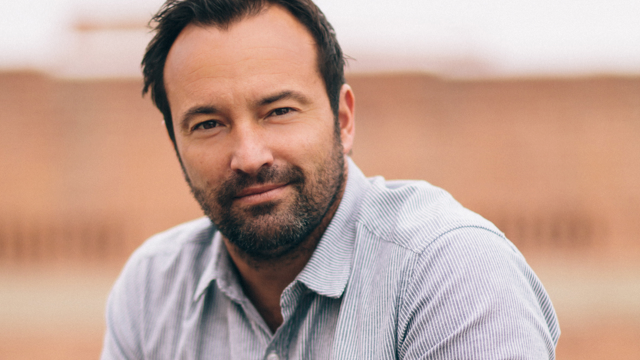 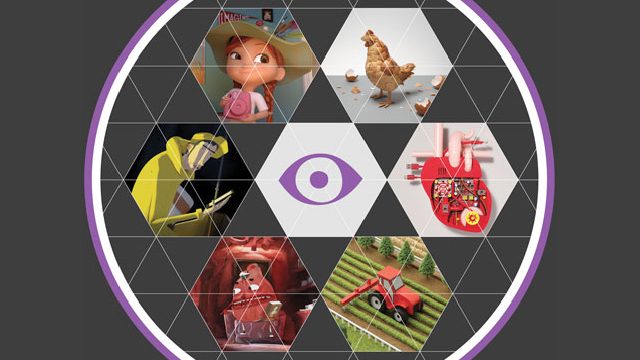 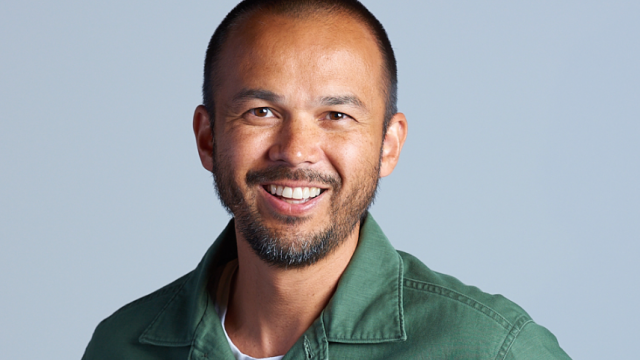