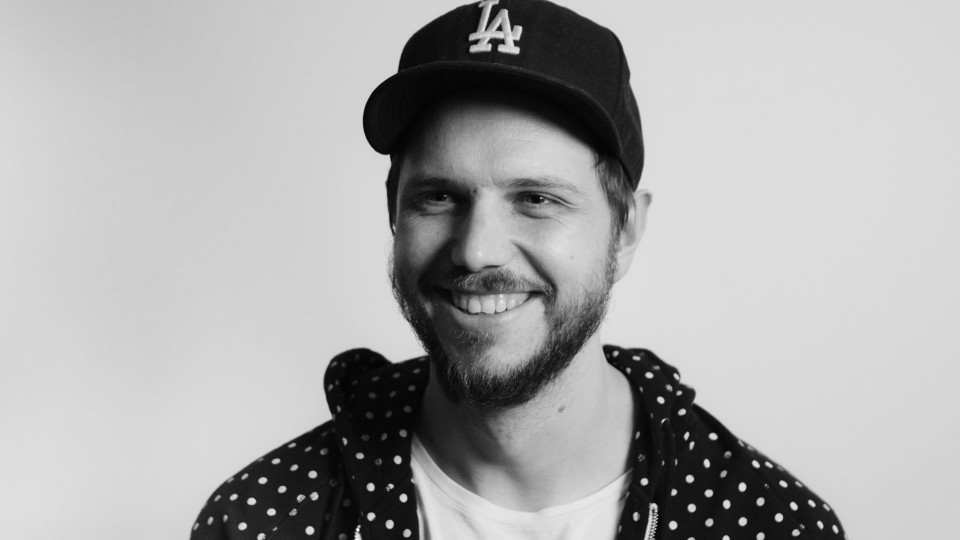 Named Sequence Melbourne, the new studio will partner with Sequence’s headquarters in Vancouver on existing animation and film projects. Sequence Melbourne will provide a powerful transnational resource to Australia and Asia’s booming creative sectors, while bolstering the wider company’s working capacity and headcount.

The Melbourne team will continue in the spirit of Sequence Vancouver’s artful and ambitious approach to animation, design and VFX for TV, film, advertising and video game projects.

Luke Bicevskis, partner and creative director, Sequence, comments: ”Coming on board with Sequence I was immediately struck by the unique nature of the studio’s visual style, the talent of its staff, and its amazing work culture. Sequence has become known across Canada and the US for its distinct artistic approach. I’m excited to be introducing that level of imagination and originality back home in Australia.”

Ian Kirby, founder and executive creative director, Sequence, comments: “The new studio is an opportunity for us to retain Luke’s remarkable creative vision while expanding further into the Australian creative market. It also presents an opportunity to discover new talent and work with agencies that share the same goal of producing unique, narrative-led content that truly resonates with an audience.”

Sequence is renowned for its design-centric approach to animation and VFX and a unique approach to crafting narrative extensions for existing IP.

The studio has recently worked on brands that include Halo, Star Wars and Sony Santa Monica’s strikingly original video games Bound and What Remains of Edith Finch.

Sequence’s work has received several accolades, including an IAWTV Award, a Bass Award, and an Audience Award at the Sundance Online Film Festival. It recently won an Accolade Global Film Competition Award for excellence in animation for its work on Halo: Fall of Reach. 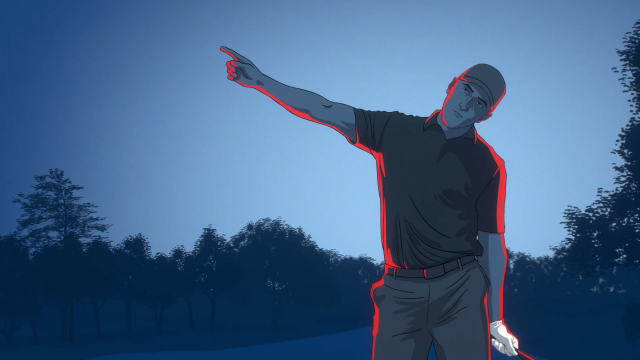 Fellow and Callaway Promise "Distance Any Way You Swing It" 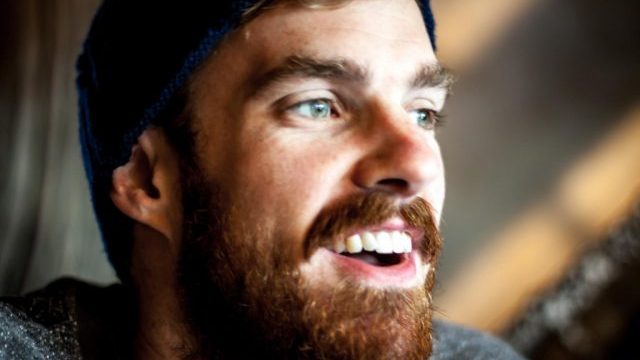 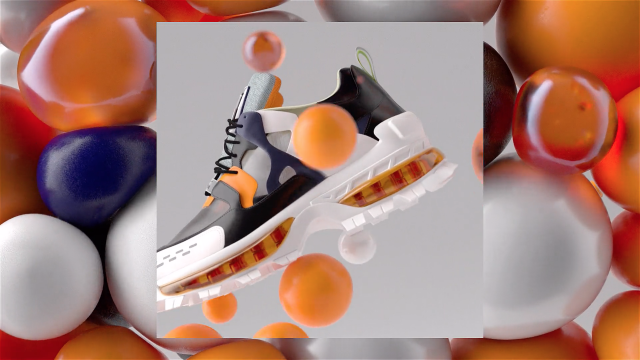 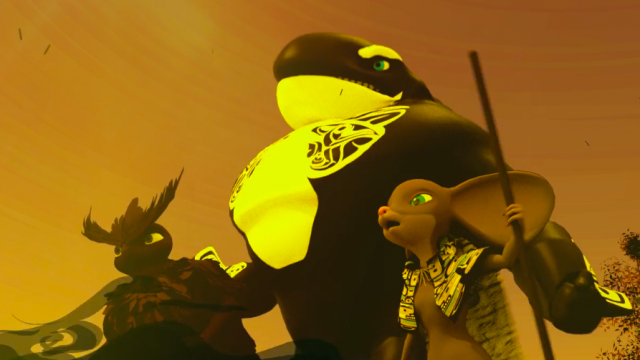 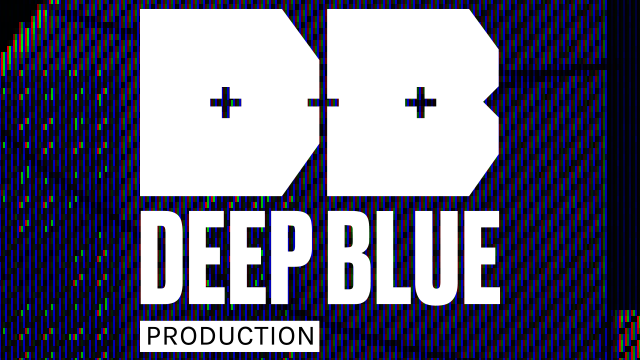