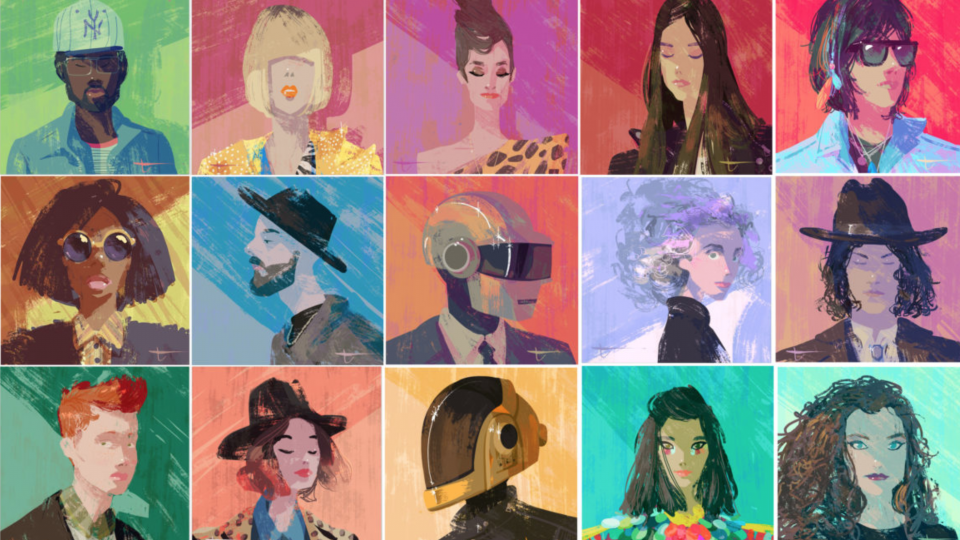 Nexus Studios are delighted to announce that Tuna Bora has joined their roster of directors for exclusive global representation, with her first self-directed (AR) project underway.

A celebrated illustrator and designer, Tuna’s work has featured across the advertising, animation, games and publishing industries and was recently awarded in the form of an Annie for Outstanding Achievement in Production Design on Pearl, the first VR film to receive an Oscar nomination.

Los Angeles based Tuna has previously worked for clients including Google, Sony, Nickelodeon, and Disney.

Of the decision to pursue her directing career with Nexus Studios Tuna notes: “Arm in arm with Nexus Studios’ expertise, I’m hoping to take the same exploration, experimentation, and conceptual thinking from production design work into my own directorial work, in personal content, commercial collaborations and experimental art projects.”

Nexus Studios Co-Founder and ECD Chris O’Reilly commented: “Tuna has a proven track record at the highest level in design and an incredibly strong sense of cinematic storytelling. She has the talents and determination to be a unique voice in independent animation and immersive filmmaking. We are incredibly excited that she will be joining our world class roster of talent. ” 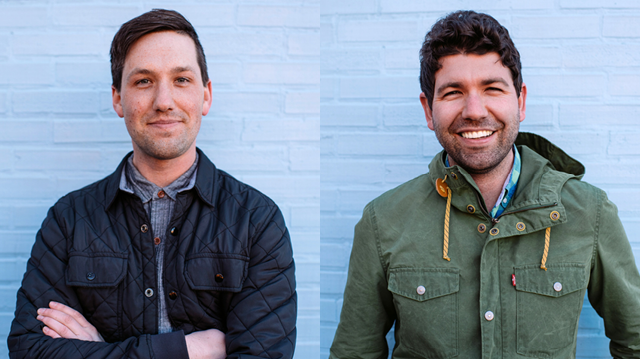 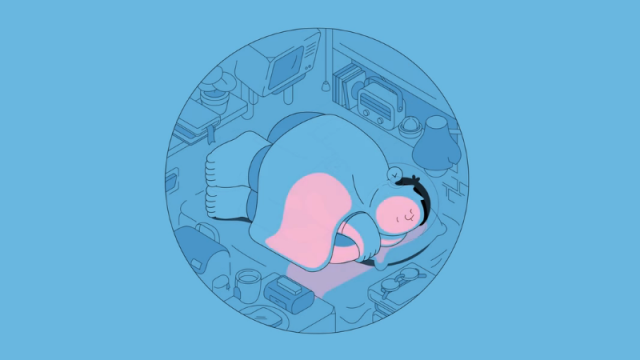 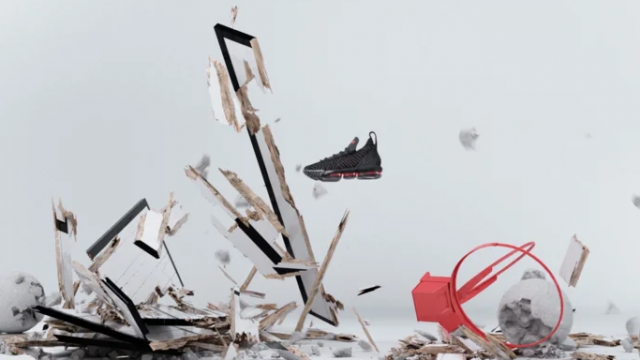 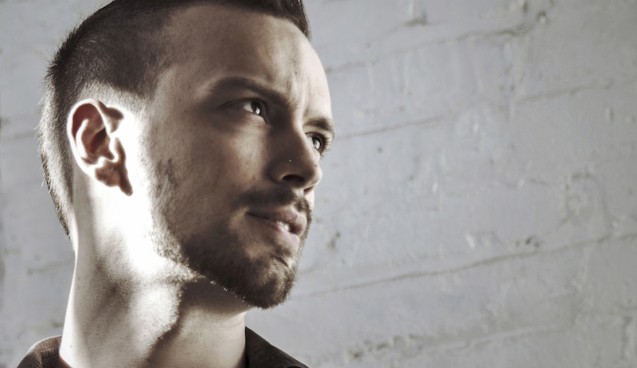