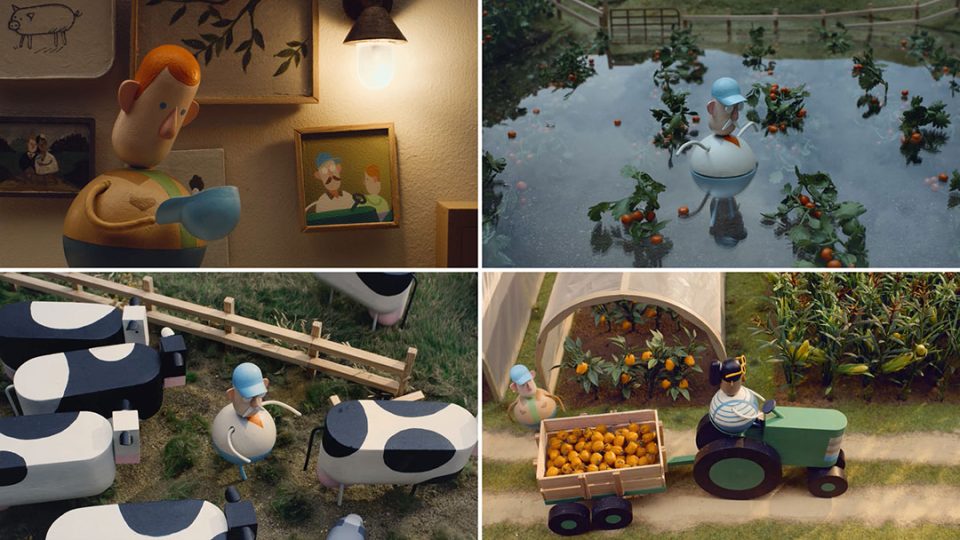 Chipotle “A Future Begins” by Johnny Kelly and Nexus Studios

Ten years after completing his culture-shifting stop-motion spot “Back to the Start” for Chipotle, Nexus director Johnny Kelly helms a sequel – updating and extending the conversation around sustainable farming for a more complex time. [Read more] 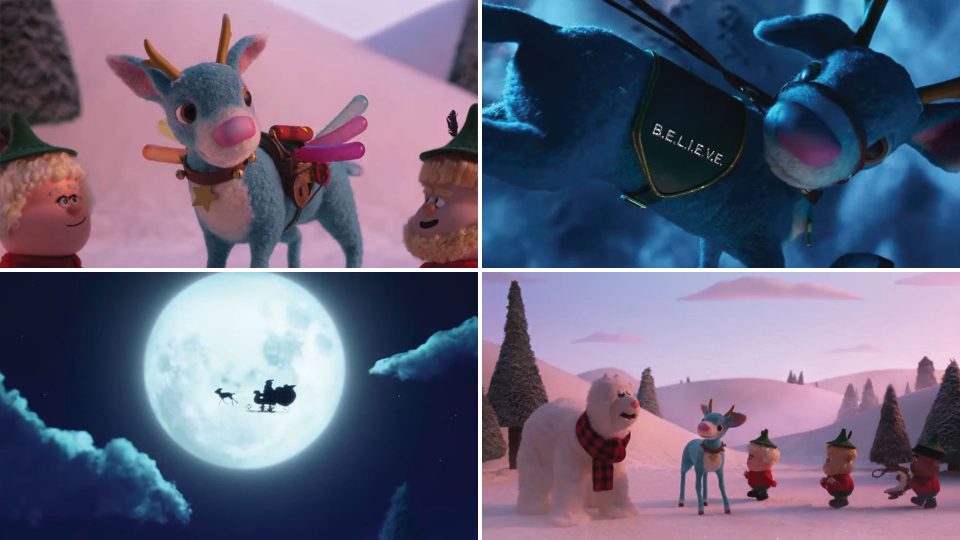 Channeling the feel of classic stop-motion holiday specials, Nexus director Conor Finnegan crafts the warm and fuzzy tale of Tiptoe, a reindeer who overcomes a fear of flying when friends teach her to believe in herself. [Read more] 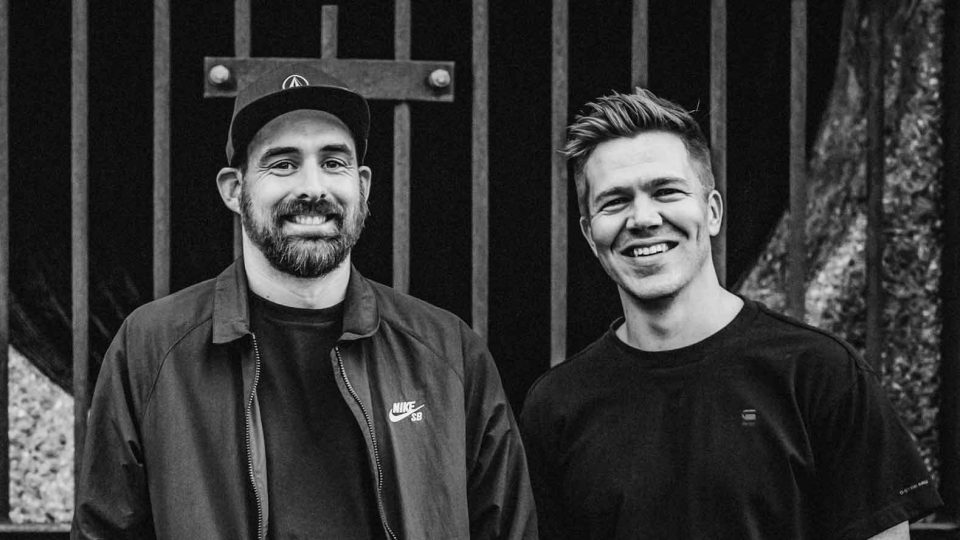 From the release: Nexus Studios is excited to announce the signing of Mike&Payne to its global talent roster. [Read more] 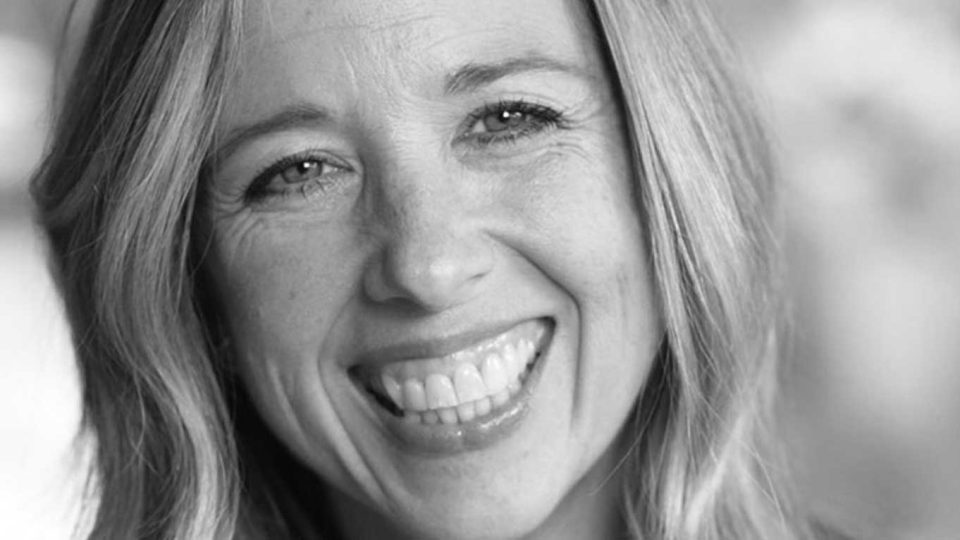 From the release: Nexus Studios strengthens its real-time animation offering with the hire of Kim Adams as Director of Real-time Production. [Read more] 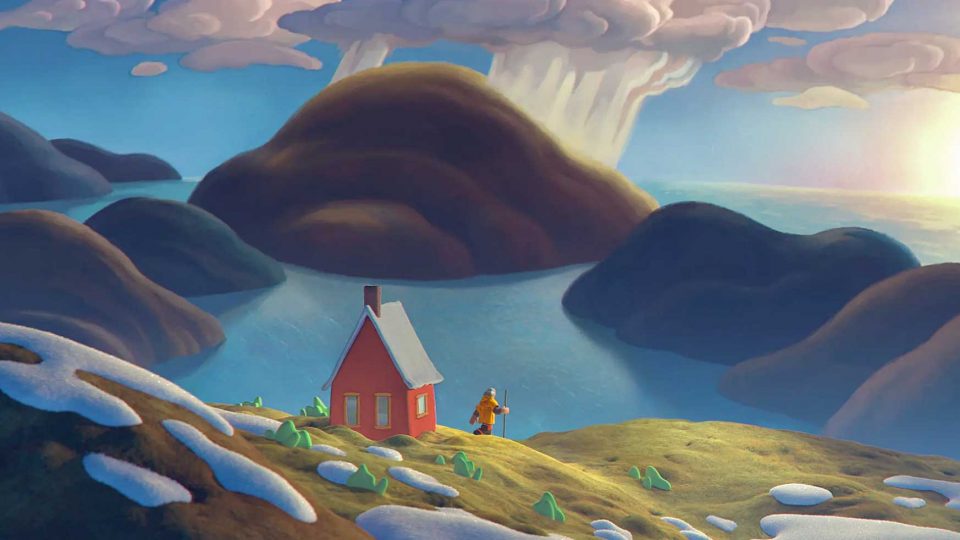 From the release: Encyclopedia Pictura is a bold and imaginative film and animation collective based in Los Angeles, led by directors Isaiah Saxon, Daren Rabinovitch, and Sean Hellfritsch. [Read more] 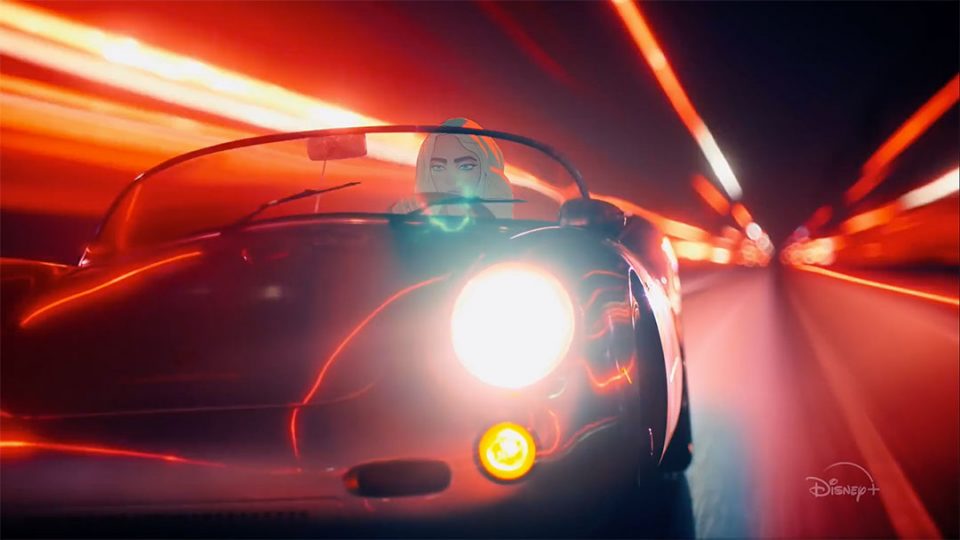 From the release: GRAMMY® Award-winning and chart-topping artist Billie Eilish will make her Disney+ debut with “Happier than Ever: A Love Letter to Los Angeles,” a cinematic concert experience. [Read more]