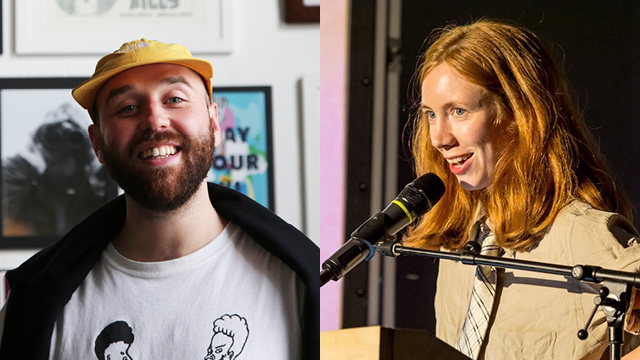 Sophie Koko Gate’s visual universe is immense. With her illustrative style, Sophie presents the weird and wonderful and all in between. After graduating from the Royal College of Art with her second-year film being in the Official Selection at both the BFI Film Festival and at SXSW, she has been able to create work for commercial clients such as Google and Airbnb without sacrificing the personality that makes her work unique.

Her upcoming short film Slug Life will be premiering at the BFI London in November.

London-based animator, illustrator, and filmmaker James Papper’s raison d’être is simple: “I’m just trying to make stuff that A) Makes me laugh B) Looks good”. Sure enough, humor is the backbone of everything he puts his mind to, from the irreverent comedy shorts he’s written and directed to his animated spots for VOXI which poke fun at millennial phone data dependency. Though his background is in illustration, in the last few years he’s been cutting his teeth across live action, 2D and 3D work. Versatile and innately curious, James works across whatever medium he needs to, as long as it makes you laugh. 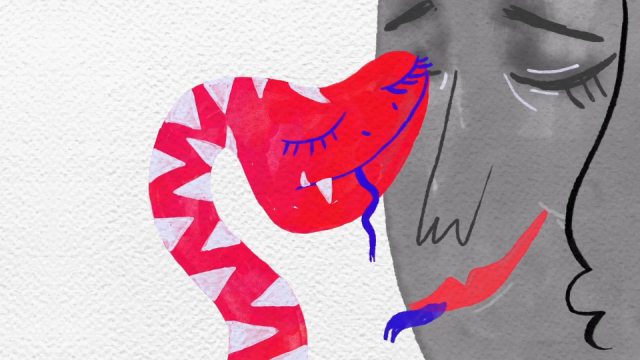 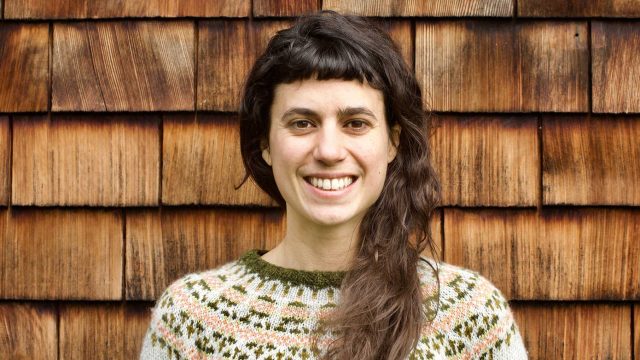 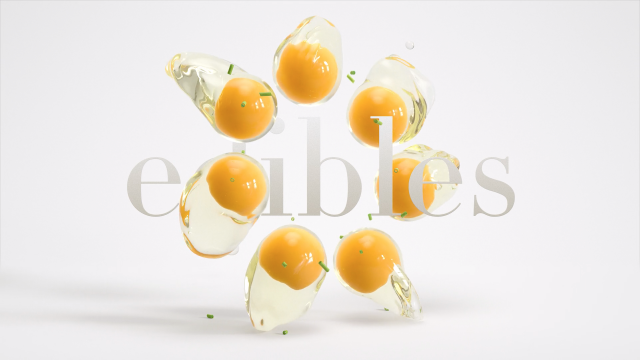 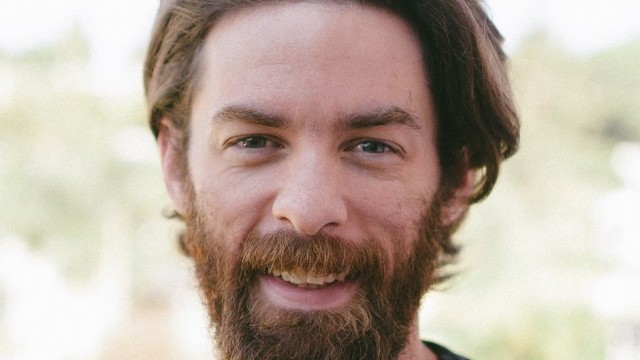 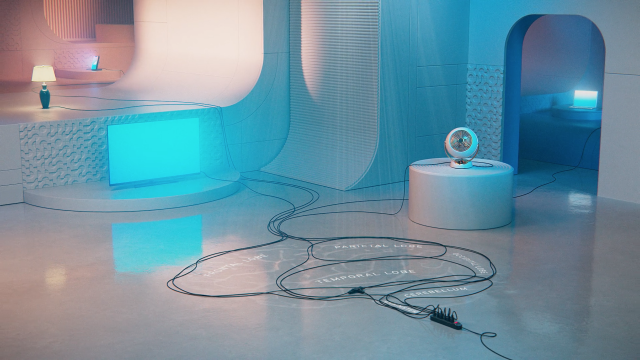