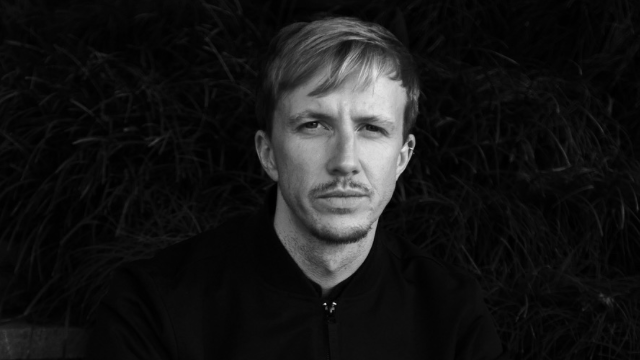 Based in Shanghai since 2011, Colman was previously development & strategy director for the Institute for Animation & Creative Content, a high-end training institute bringing world-class international specialists to China to execute projects and promote skill development in the country’s emerging animation industry.

An animator by background, Colman has been an active promoter of creativity in animation in China. In 2013, he founded the China Animation & Game Network (CAGN), then Shanghai’s only live creative events organization for animation and game professionals, for which he organized, curated and hosted bi-monthly showcases.

Fellow Final Frontier executive producer and company co-founder, Gustavo Karam said, “Chris brings a wealth of knowledge and expertise gleaned from extensive and diverse experiences in China in animation, film and advertising. He’s a hybrid professional with the full set of creative and production skills we need to serve our partners and build Final Frontier in Asia. It feels like fate that our paths crossed when they did.”

Colman said, “Final Frontier is an awesome project, encompassing everything I’ve been working toward here in China for the past few years and firing it into the stratosphere. I can’t wait to play my part in bringing more beautiful design-driven animation to China and beyond.”

In recent years, Colman has worked closely with the Beijing Film Academy’s Advanced Innovation Centre For Future Visual Entertainment (AICFVE) and consulted about Chinese visual media for multiple studios and bodies worldwide. He has also written extensively about the domestic animation, film, interactive and advertising industries for local and international publications including Variety, Animation World Network, and China Film Insider, and is a regular speaker at conferences and schools across China, Europe and the U.S. 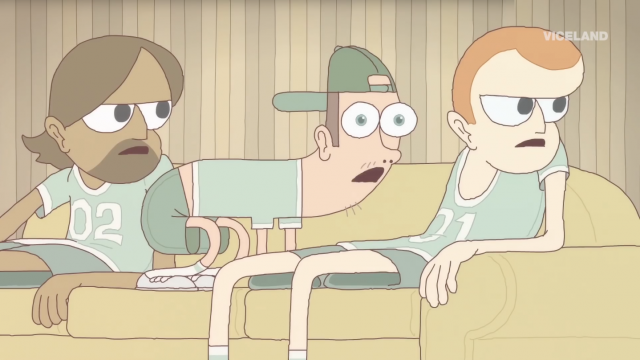 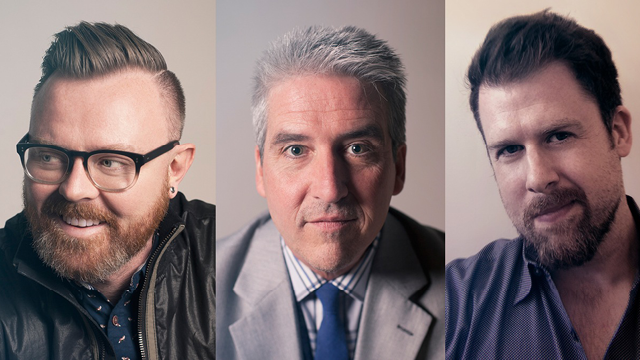 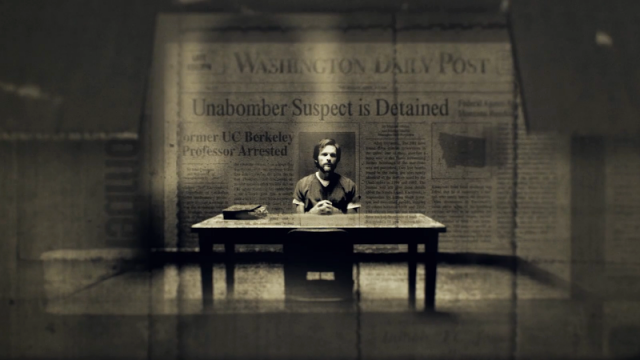 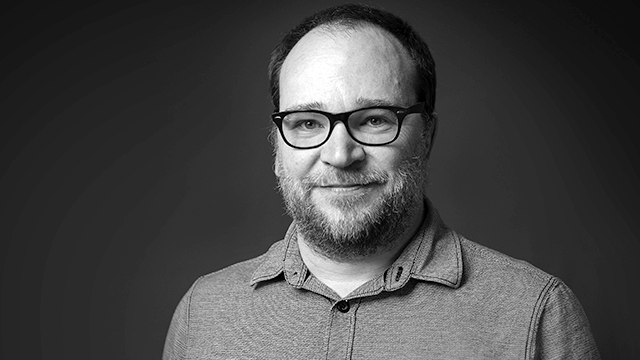 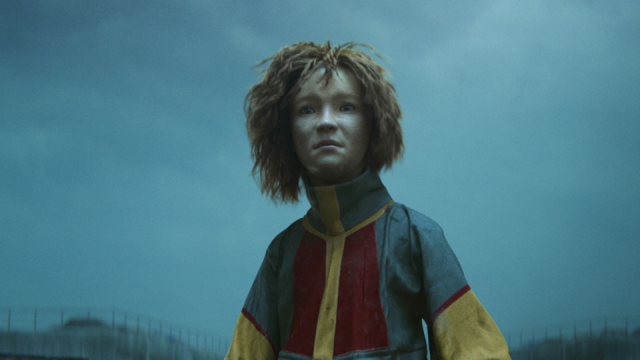 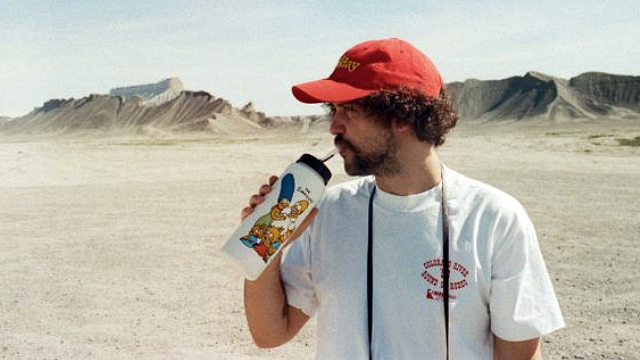