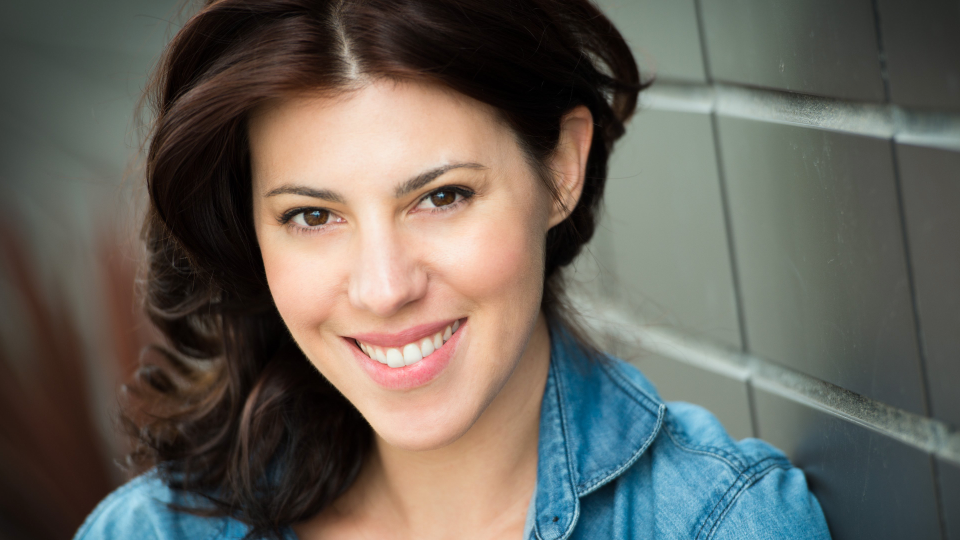 Before being appointed in the permanent role at Heckler, she worked on the documentary ‘Brabham’ about Australian Formula 1 legend Jack Brabham, for which Heckler created 130 VFX sequences, 2D animations as well as producing the opening title sequence. She is currently working on the CJZ produced documentary on Australian advertising greats Alan Morris and Allan Johnston (MoJo) for the ABC, and she has also produced a number of large scale international projects including content for News Corp’s Come Together 2019 and the World Congress of Accounting and V-Forum APAC.

Will Alexander, executive producer and co-founder of Heckler said: “Cat brings a unique set of skills to Heckler and has successfully delivered large-scale experiential projects and brand activations for our clients throughout APAC. We’re delighted that she’s joining Heckler as we continue to grow the business and deliver truly innovative and world-class live experiences.”

Terracini is a graduate of the National Institute of Dramatic Arts (NIDA) and has been working in film, television and theatre for 15 years including producing successful box office seasons at the Griffin Theatre and The Old Fitzroy in Sydney, as well as performing in over 50 theatre stages around Australia. She was the recipient of the Mike Walsh Fellowship, given to young theatre artists who have the potential to make a contribution to the arts and entertainment industry, as well as The Dame Joan Sutherland Fellowship from the American Australian Association, a non-profit organization dedicated to deepening and strengthening cooperation between the US and Australia.

She said: “I’ve worked with Heckler on a number of exciting projects over the past few years and the level of talent is outstanding. It was an effortless decision to make when Will asked me to come on board permanently. I’m really looking forward to using my skills on a range of client and partner projects across the business.”

Her appointment follows Heckler’s opening of a studio in Singapore, headed up by Richard Mayo-Smith, to service clients in the fast-growing south-east Asia region and the addition of executive creative director Luca Ionescu. 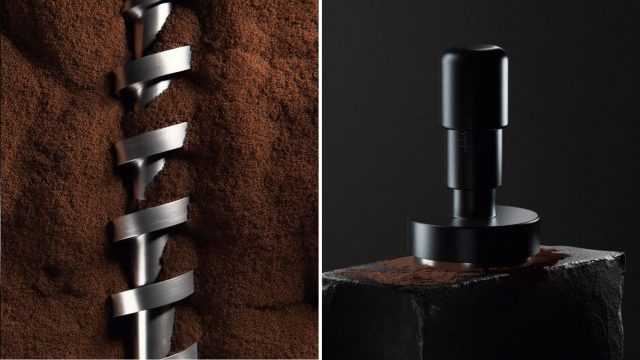 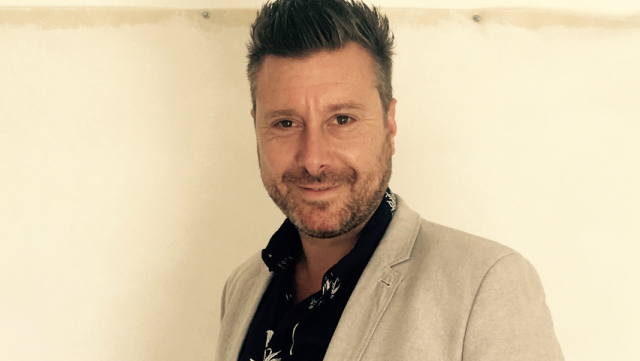 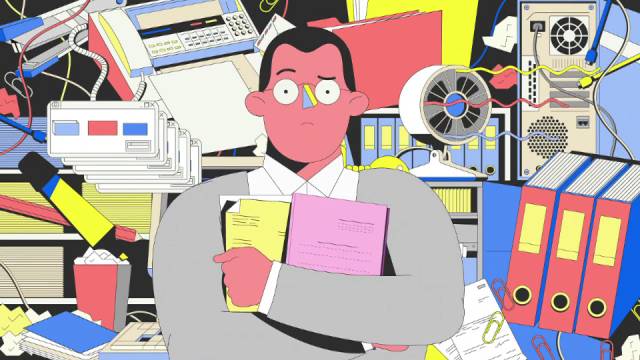 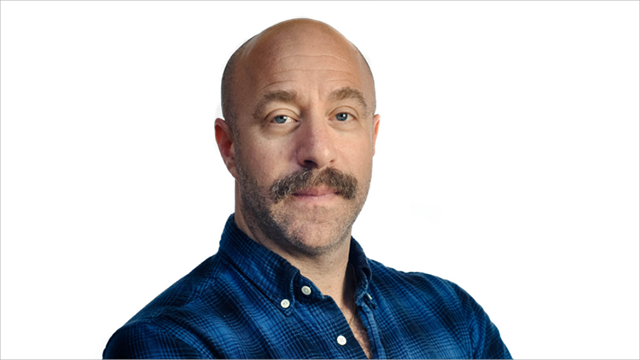 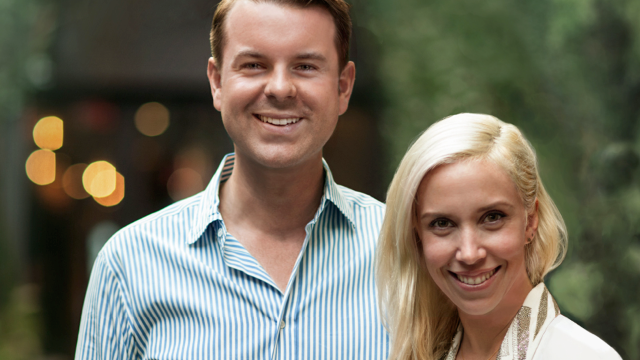 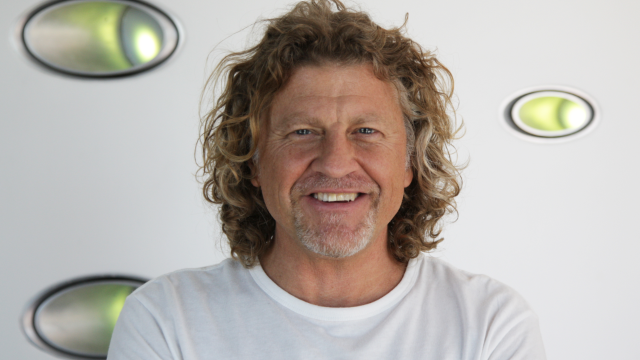