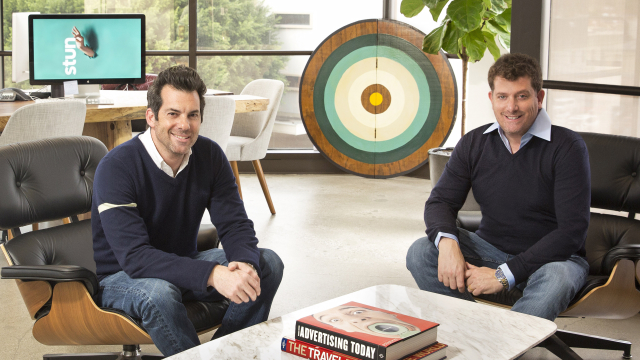 Since 2002, Stun had been located at the SAG/AFTRA building (5757 Wilshire Blvd.) The agency has just moved into a new, custom-designed, creative space comprised of two floors (22,000 sq. ft.) at 6420 Wilshire Blvd (near San Vicente Blvd.) Stun’s over 100 employees will now work from the new location. “Now that we are right on the cusp of Beverly Hills, we like to say Beverly Hills is ‘Stun Adjacent.’ We love this part of LA – it’s about as centrally located to all of our clients as you can get,” Feldstein and Roth said.

Concurrently, Stun has also acquired a 5,000 sq. ft. soundstage in Culver City, just adjacent to Sony Pictures Studios. The new stage, which features a full cyc, lighting grid, dressing rooms, and related amenities, will be utilized by Stun for live action and key art productions on behalf of the agency’s diverse entertainment and consumer brand clients. Stun will also produce its own, original digital online series from the new studio.

In addition, Stun has embellished its Social Media Content Team: the company has promoted Galen Newton to the new position of Head of Digital & Social Content (from his previous post of Director,) and has hired Holly Gray as Director, Digital and Strategic Partnerships. The duo will now spearhead the ten-person strong team that provides Stun’s clients with full service, digital content engagements across all social media platforms.

Feldstein and Roth today also announced another sign of their company’s growth: Stun has made a significant investment in Blackbird, the brand strategy and business innovation firm helmed by former Viacom head of marketing, Ross Martin. Blackbird’s LA office is housed within the new Stun headquarters.

Also, Stun continues to move aggressively in the conception and production of digital and traditional linear content creation. The company is represented by CAA for these projects across all media platforms.

Regarding the company’s latest accomplishments, Feldstein and Roth are reflective: “We are extremely grateful for the remarkable success we’ve enjoyed these past 18 years! When we started Stun, it was just the two of us, sharing a small office in a Hollywood post-production facility, where the thermostat was permanently stuck on 60-degrees because our tiny room had previously been a film/tape vault. If it weren’t for us consuming massive quantities of hot coffee back then, we would have frozen to death.”

They add, “Our new headquarters truly feels like an extension of the Stun brand – it’s a uniquely creative space commensurate with the level of work our talented team produces every day. It really is a great reward to our amazing staff, who have all worked so hard to get us here. Eighteen years in the making!” 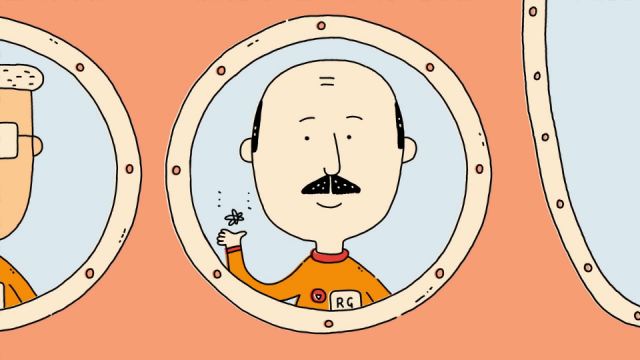 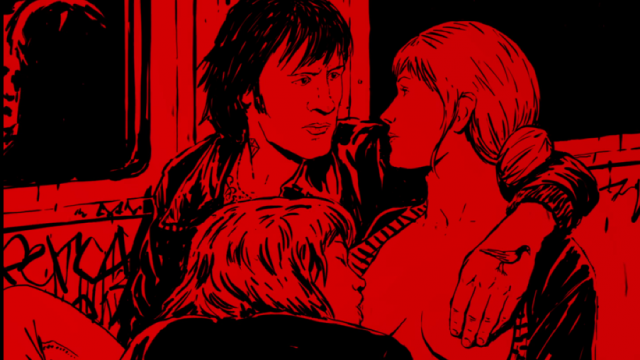 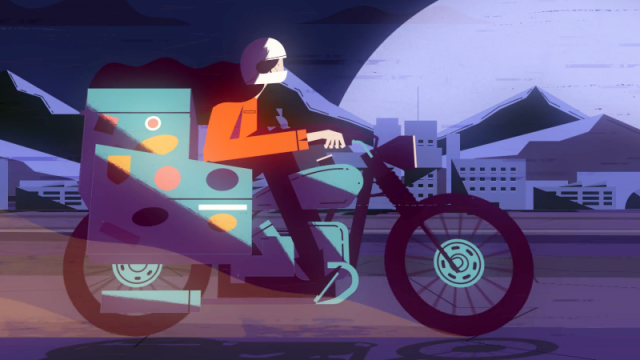 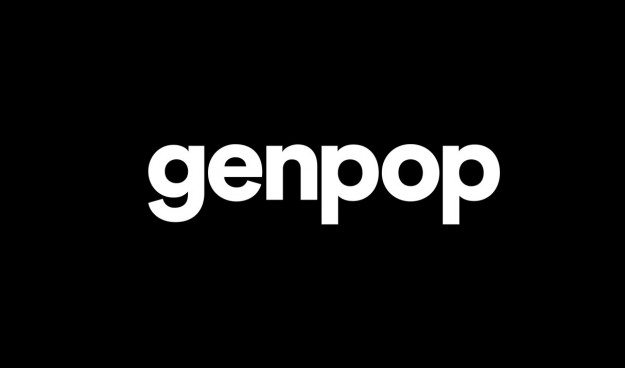 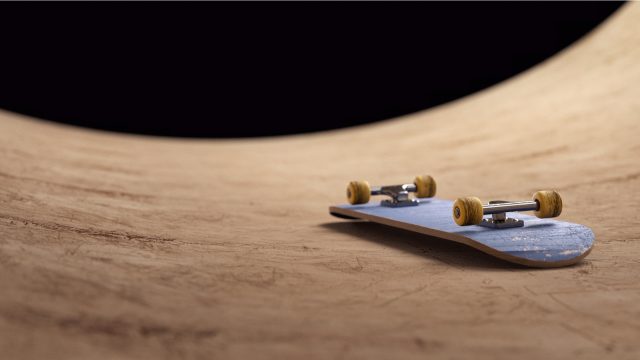 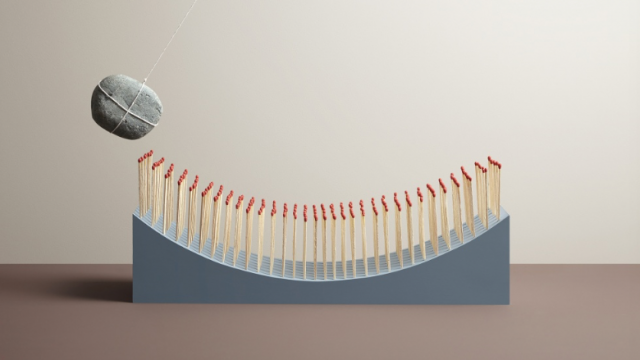