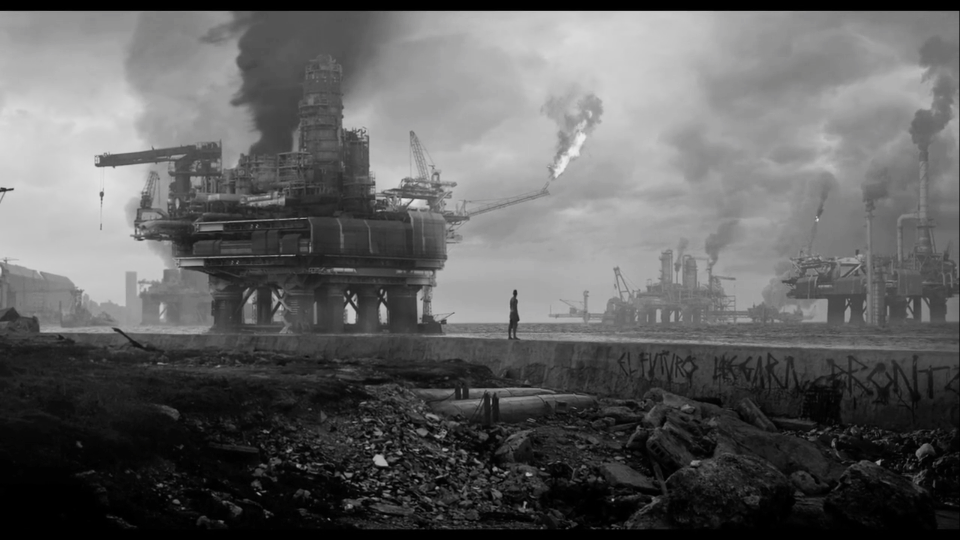 French director/graphic artist/designer/photographer Edouard Salier imagines a near-future Havana occupied by foreign forces and on the edge of civil war in his festival hit “HABANA,” a black and white short made all the more convincing with seamless VFX by Paris powerhouse Digital District. 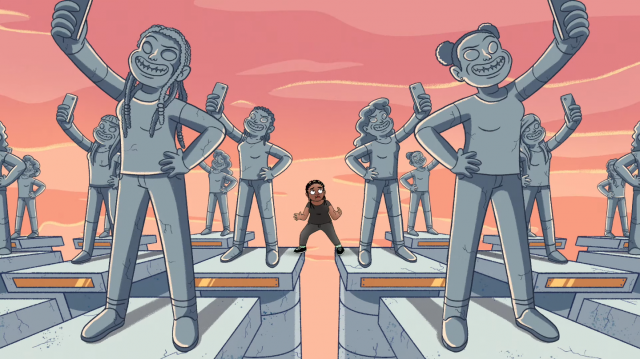 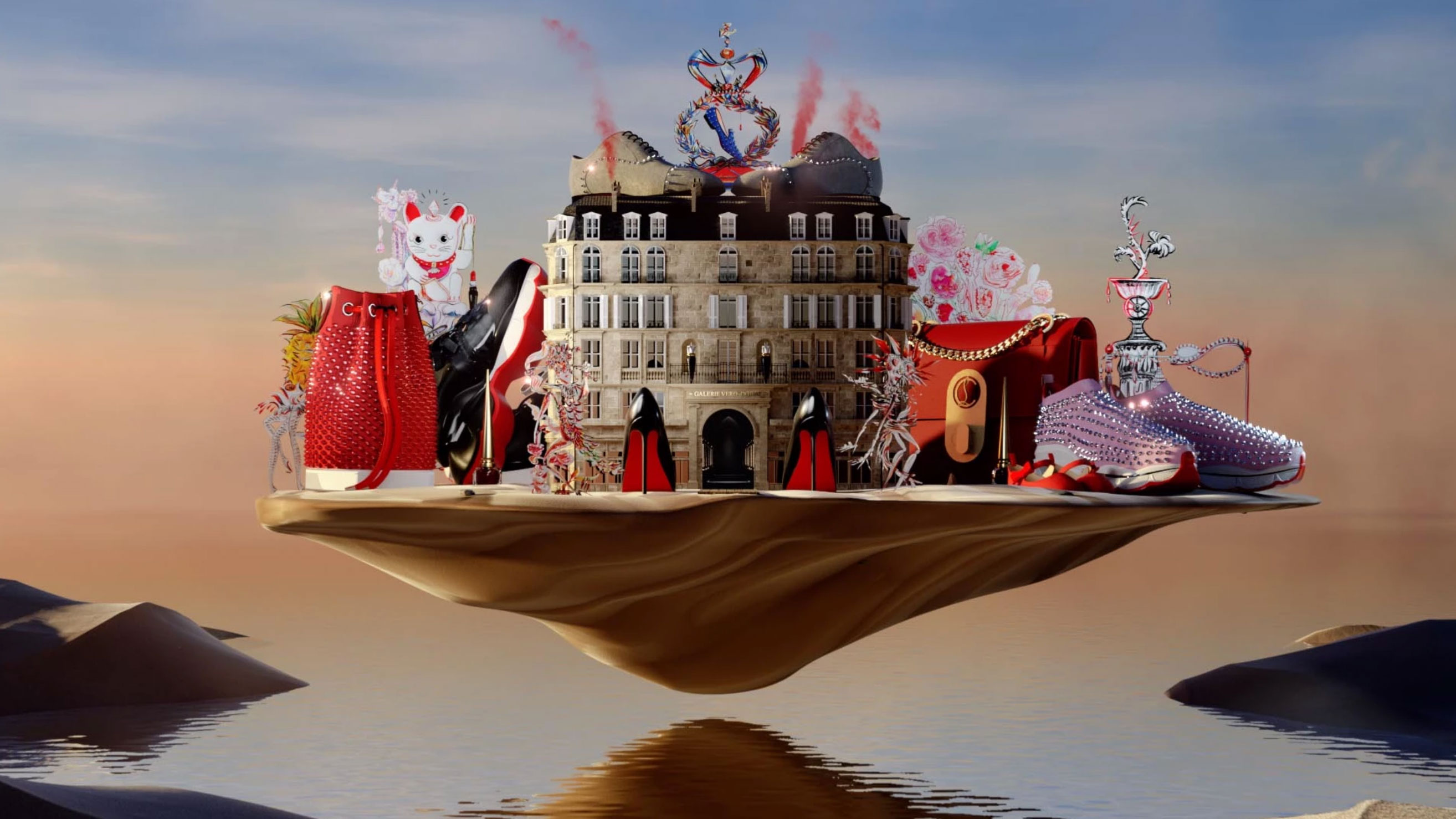 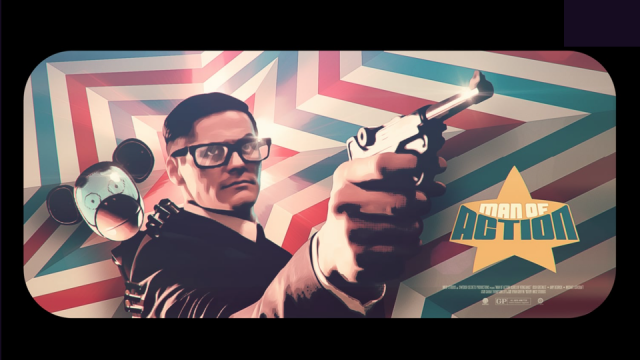 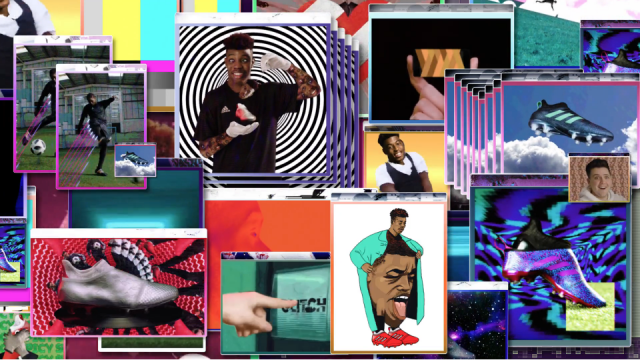 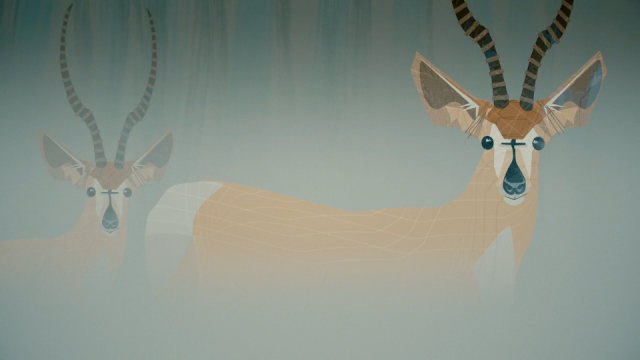 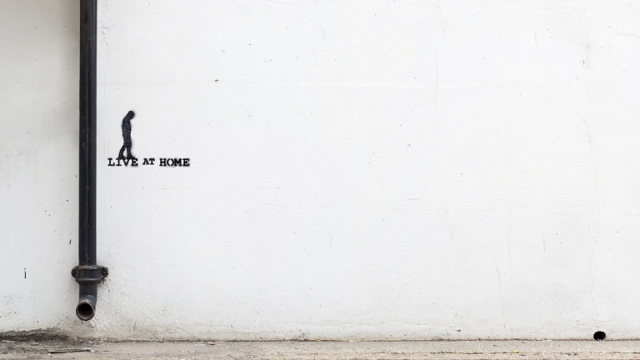