The crew at London studio Optical Arts, who released a flurry of motion experiments over the last 12 months, are back with more visual intrigue – this time inspired by Russian composer Dmitri Shostakovich and his Fugue in A Major.

Art director Joe Jackson at Optical Arts: “This film is a set of exactly repeated actions, but each time using different objects. It uses the structure of the fugue to create the film’s narrative, playing on the fugue’s characteristic of stating the subject in different voices.

“Fugue in A major by Dmitri Shostakovich (performed here by Sviatoslav Ricther in 1956) is a very interesting piece as it contains no harmonic dissonance at all. The Fugue A major was an outlier in a larger collection of Preludes and Fugues which at the time was panned by critics for being very harsh and dissonant.

“The piece was written in 1950’s Russia under Stalin’s regime and might have been a veiled criticism where any less subtle forms of criticism could have been very dangerous. Shostakovich had already been denounced for political in-correctness in 1948 by the communist party chairman, Andrei Zhdanov, and lived under a persistent fear of the numerous purges that were taking place across Russia at that time.” 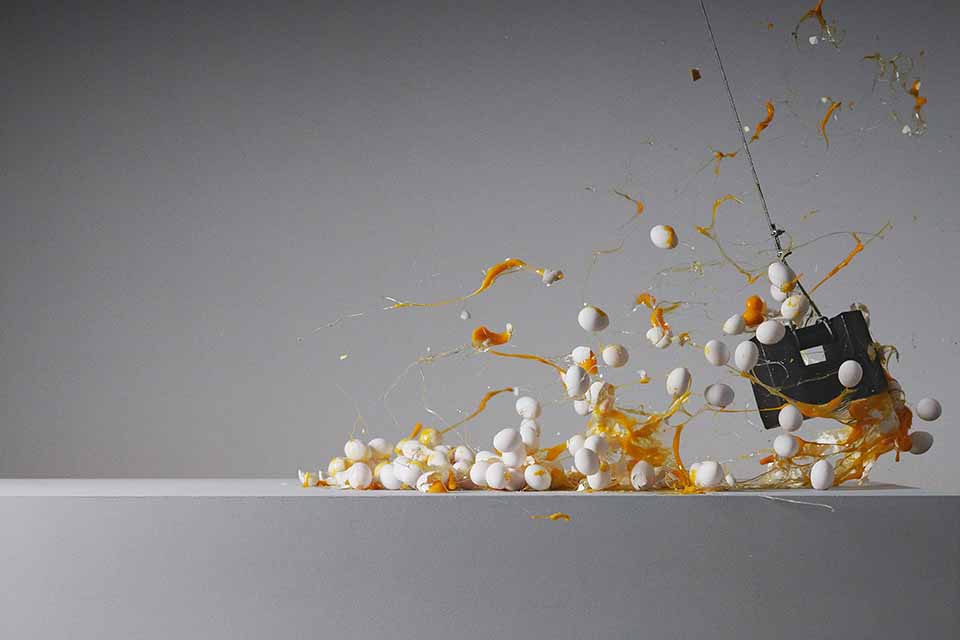 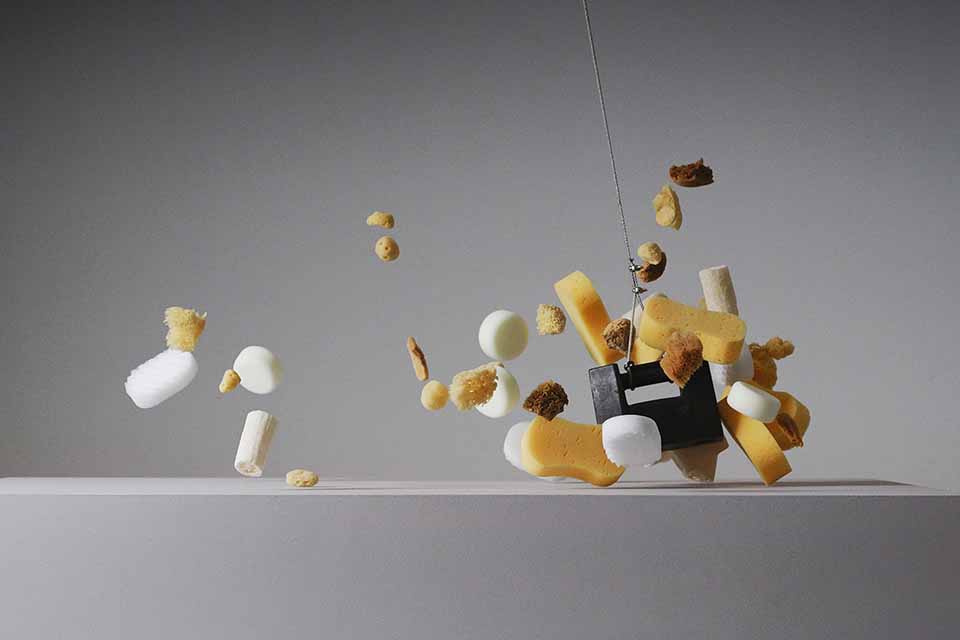 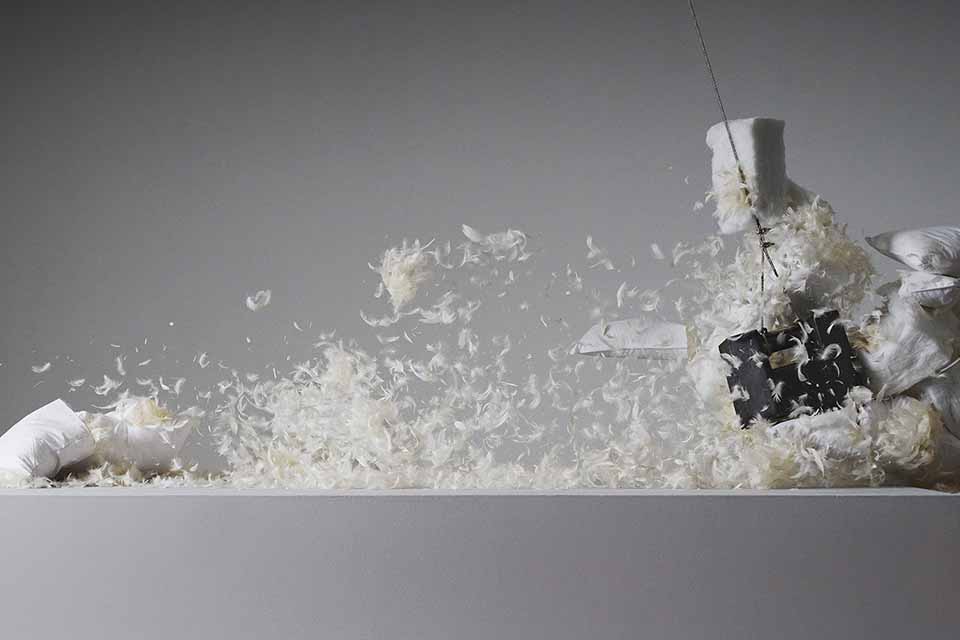 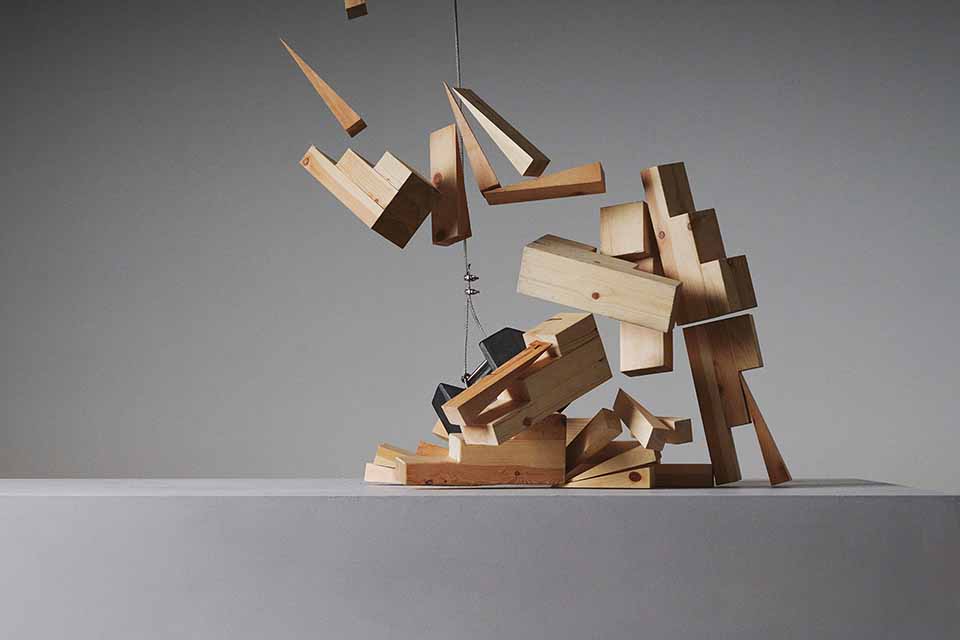 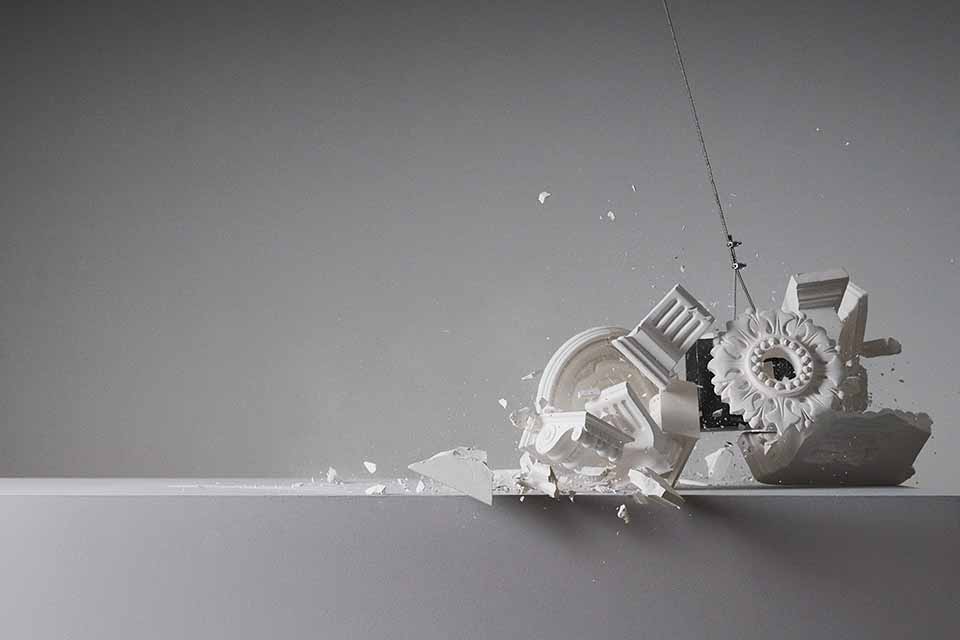 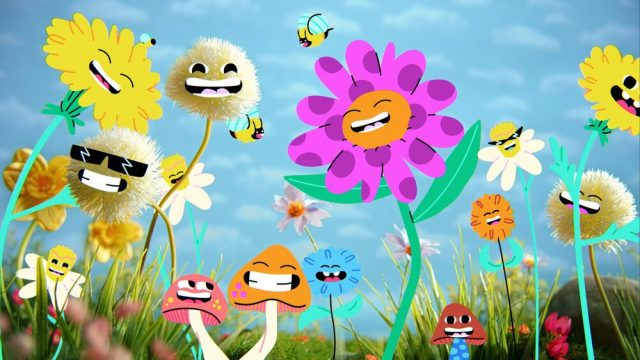 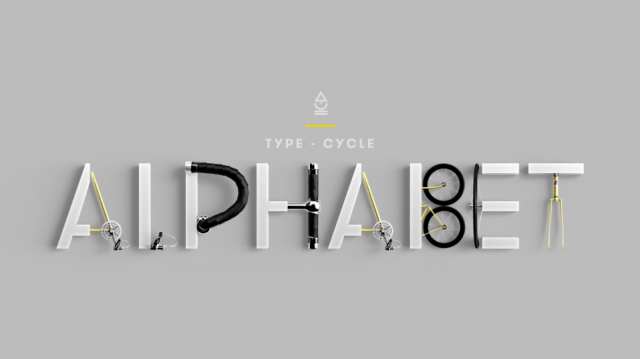 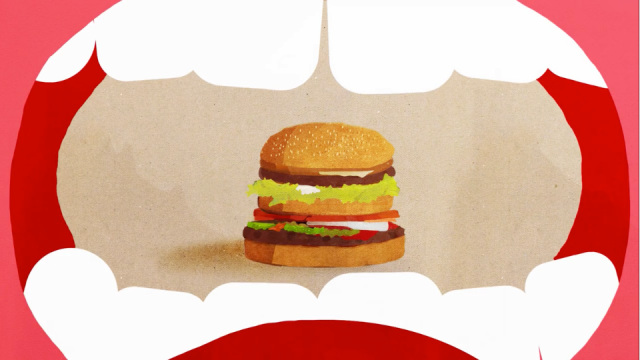 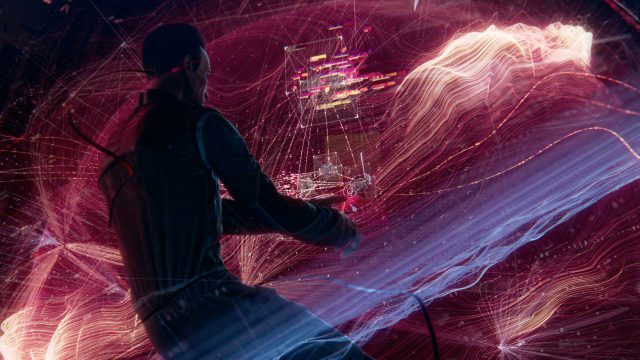 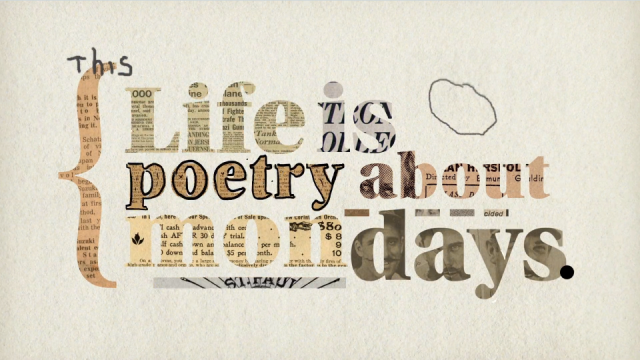 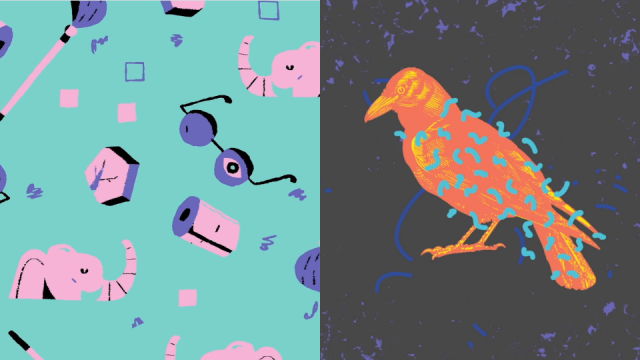