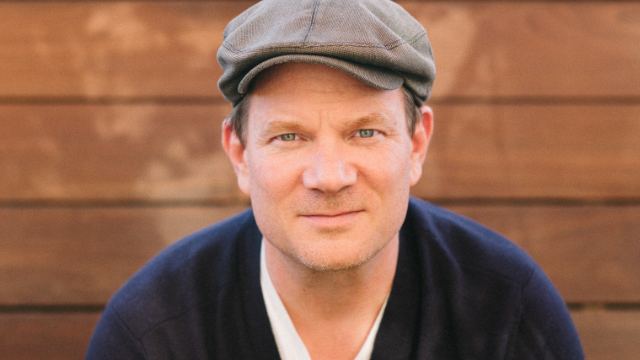 MPC Creative fortifies its roster with the latest addition of acclaimed live action director, creative director and editor Eric Anderson as Creative Director. Eric, who joins from LOGAN, is a two-time Emmy Award winner for his opening title sequence for “Dexter” and “Six Feet Under.”

In pursuing his passion for new ideas and storytelling, Eric has formed a formidable career path in music, editing, and directing. After earning a BFA in film and interdisciplinary studies from the Minneapolis College of Art and Design, he quickly found success forming Pachyderm Studio where he handled many iconic ’90s alt-rock albums, notably Nirvana’s “In Utero,” PJ Harvey’s “Rid of Me,” and Soul Asylum’s multi-platinum “Grave Dancers Union.”

From music, Eric transitioned to editing and creative directing at Digital Kitchen. During his 12-year-tenure, he helped form the fledgling digital agency to the internationally recognized company it is today, managing its creation and growth from Seattle before setting up their Chicago shop.

Eric’s interest in the entertainment and advertising industry brought him to Los Angeles. He is currently Governor of the Motion + Title Design peer group for the Primetime Emmy Awards at the Academy of Television Arts & Sciences. Among his credits, Eric has worked on a number of opening titles for feature films from the “Green Lantern” to HBO’s “Banksy does New York” as well as Ilya Naishuller’s upcoming movie “Hardcore.” His commercial work includes the charming Adobe “Echosign” spot, which was captured entirely in-camera, and campaigns for brands such as Target, Bud Light, KOHLER, Coors, and Nike.

“As we continue to see more opportunities for creative projects through all avenues of media, it is important that we add to the firepower available,” said Andrew Bell, MPC LA Managing Director. “Eric’s appointment make us stronger, and I am enormously proud of the strides we have already taken within the MPC Creative division in LA and across the globe.” 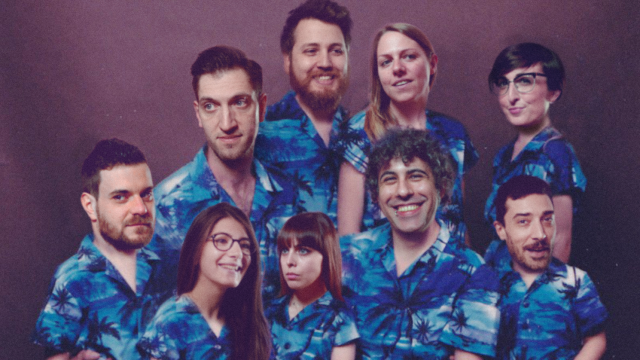 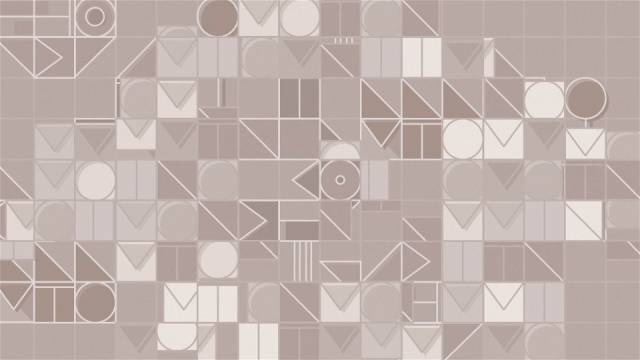 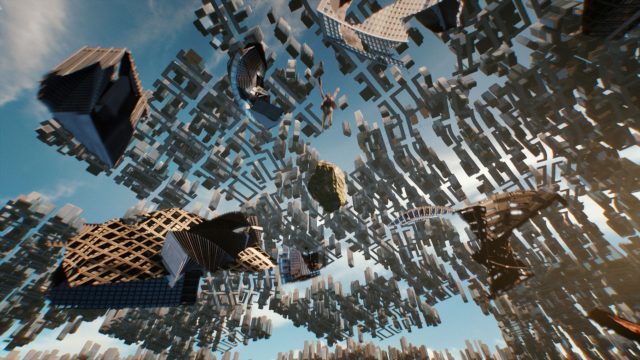 Verizon 5G "The Reset" by Doug Liman with MPC 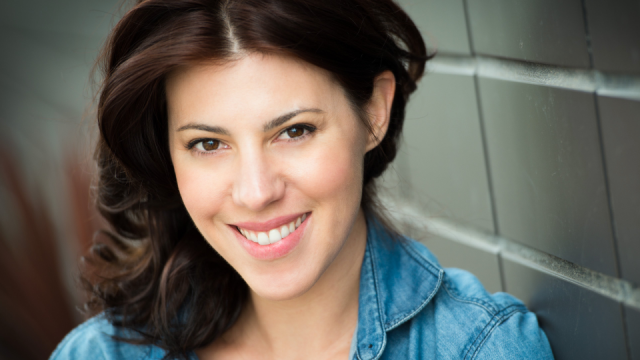 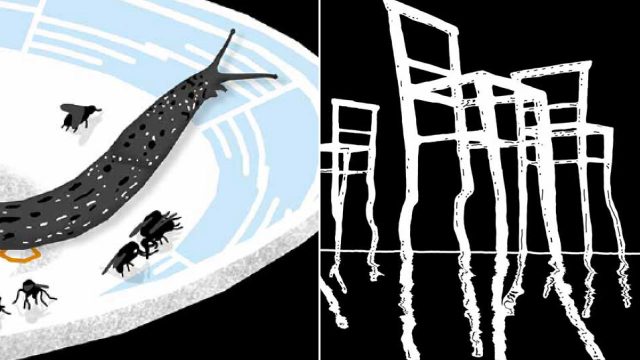