This powerful animated clip provides an unflinching first-person glimpse into what CNN Investigates found when they uncovered the fact law enforcement agencies across the US had destroyed hundreds of rape kits.

Melody Shih, designer/animator at CNN in New York: “I’m honored to be the lead designer on this project. This hand-drawn, animated piece shows the traumatizing process of performing the exam and how the trashing of rape kits failed victims and jeopardizes public safety.

“The challenge of telling the story in an unflinching way, being intimate and authentic without sensationalism or obliqueness, was achieved with careful and purposeful use of lighting, contrast, perspective, and texture.

“The movement and harshness of the light over tightly framed closeups of the victim’s body emphasizes a sense of vulnerability and time dilation. Sharp brush strokes add additional emotional tension hiding and revealing elements, playing between positive and negative space.

“Intertwining 2D, 3D, and cel animation techniques, a balance was created between the editorial needs of the story and the expressiveness needed to evoke the tone, intensity of the ordeal.

“After the story was published, outraged politicians, victim advocates, and criminal justice professionals clamored for change.

“A Georgia lawmaker drafted legislation to outlaw rape kit destruction and the governor of New York dispatched state police to check on a police department that destroyed kits. Washington state’s attorney general said he would direct every agency in his state to make sure kits were not being improperly destroyed.

“Two police chiefs publicly apologized and made immediate changes in the way their departments investigate sex crimes. In a #MeToo era with stories focused on those accused of sexual assault, CNN turned the spotlight on those expected to solve reported sex crimes. 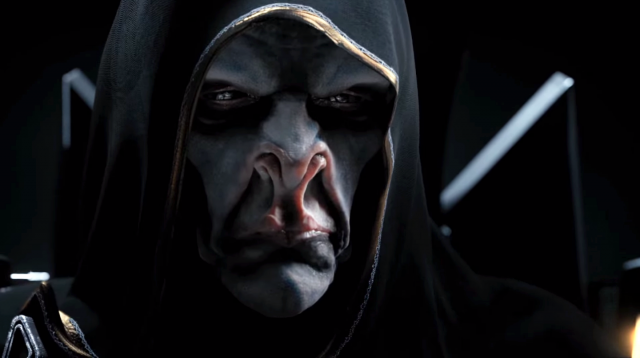 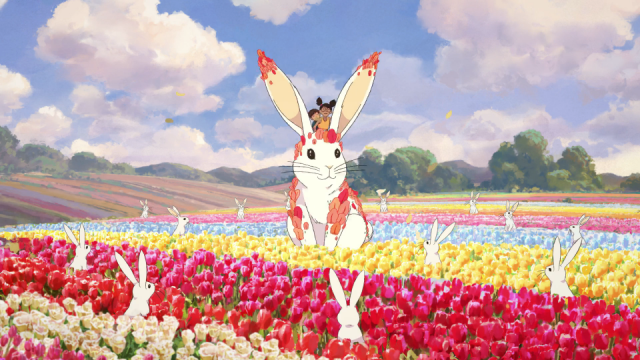 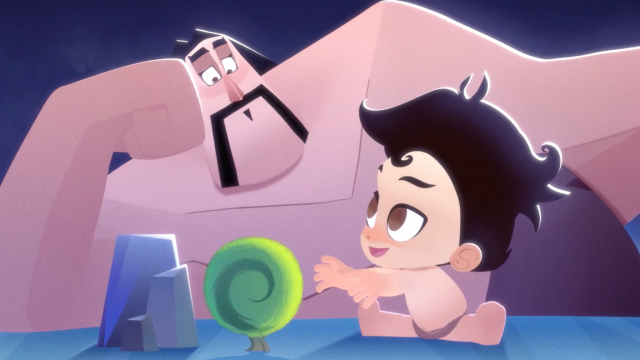 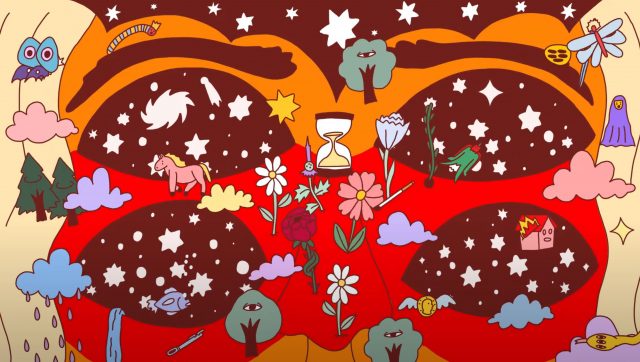 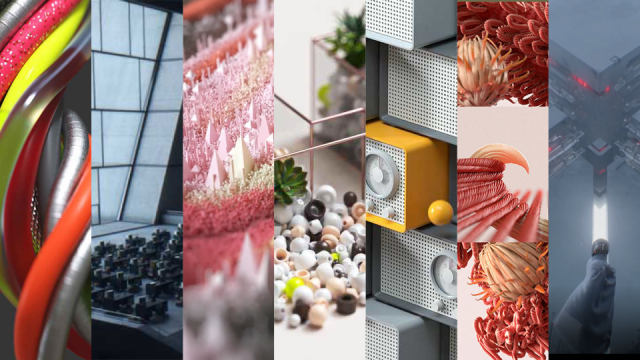 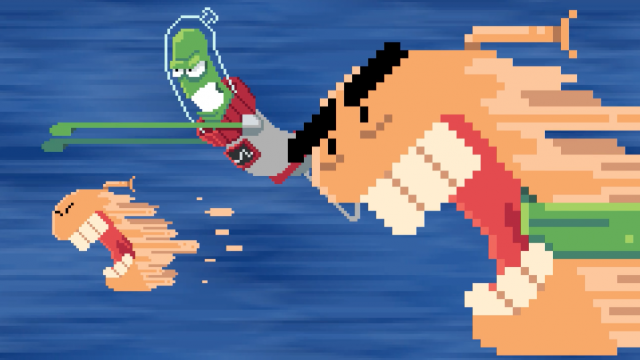