Erin Sarofsky and her Chicago motion crew push the ubiquitous design conference open into welcome new territory with this light-hearted typographic trek through 50 styles and genres while introducing 20 speakers for the 2015 edition of OFFF in Mexico City. 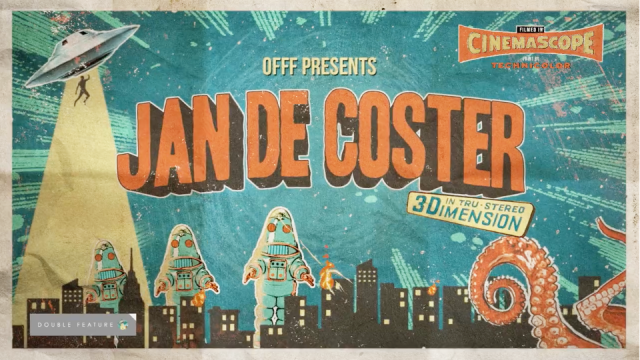 Erin Sarofsky: “We really wanted this title sequence to highlight the speakers and show the visual diversity of the creative landscape. We landed on the idea that our community has essentially ‘filterized’ different styles, artists and genres.

“We are constantly getting requests to make something more Saul Bassy, or retro, or add a touch of Bauhaus. These and ideas like them do inspire us, but we feel it’s very important to not treat the creative process like it’s a giant selection of Instragram filters.

“So, we created a visual buffet. While it’s kind of absurd that we made a piece that does exactly what we don’t like being asked to, it has turned out to be a beautiful commentary and a celebration.” 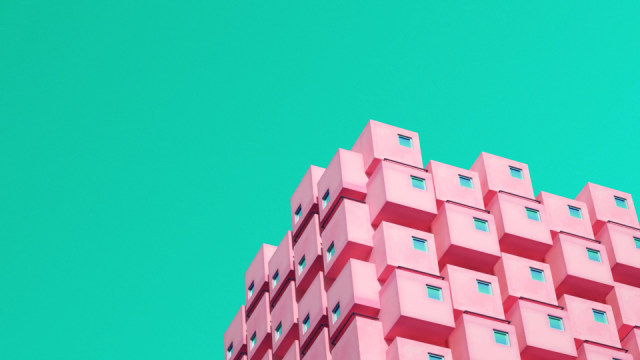 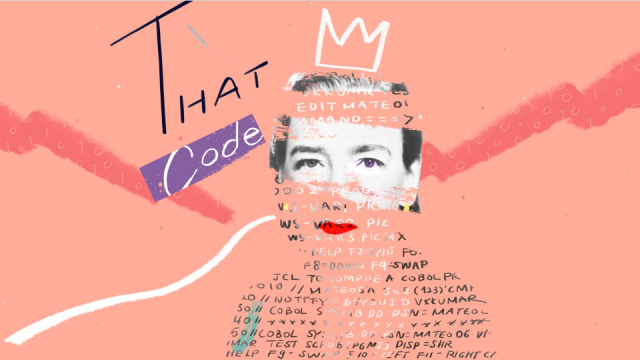 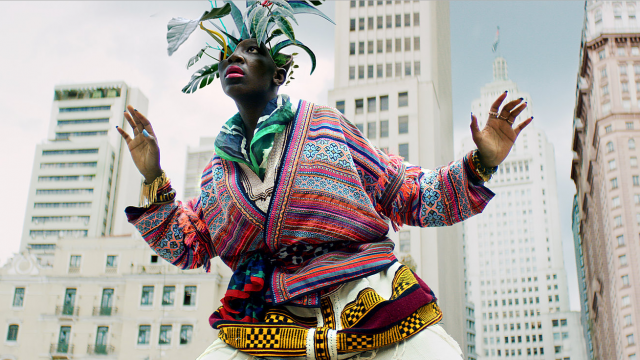 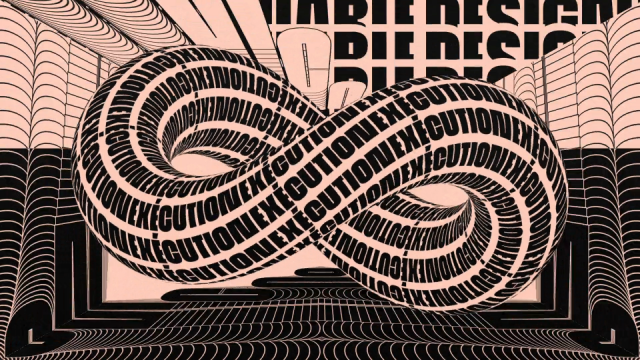 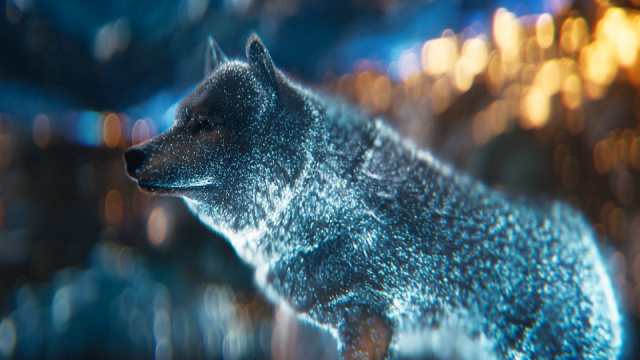 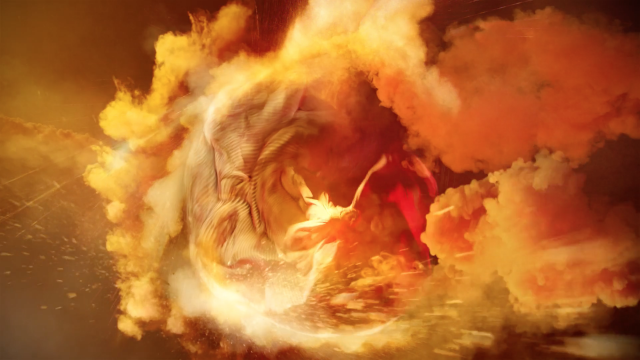 LSO "Dancing on the Edge of a Volcano"