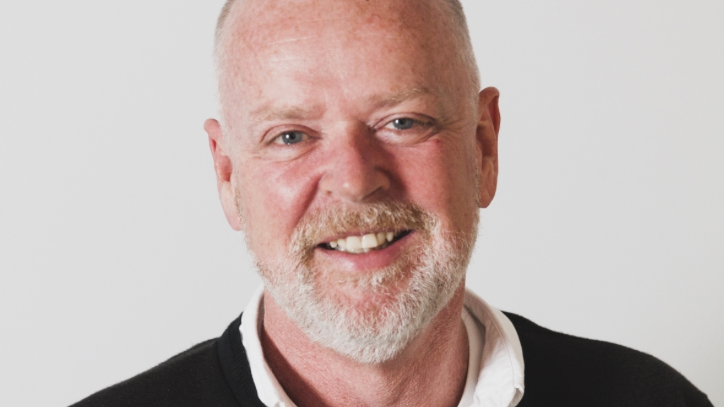 ArsenalCreative has announced an expansion of its VFX team with the addition of award-winning VFX Supervisor Mike Wynd. He comes to Arsenal from MPC, where he spent 8 years as a VFX Supervisor. [Read more] 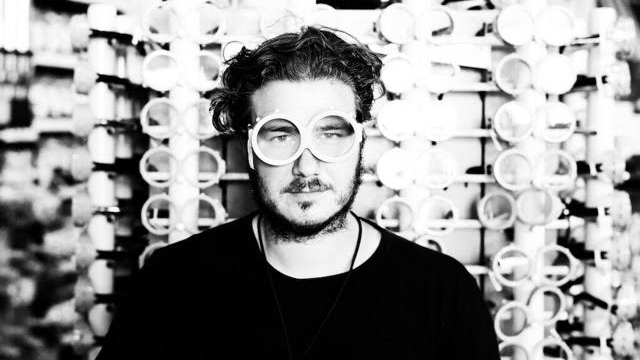 From the release: Los Angeles-based innovation studio ArsenalCreative has added more creative firepower to its roster with the addition of Chris Noellert as Head of 2D. Noellert brings over 20 years’ worth of VFX, Flame and post-production experience to ArsenalCreative, a studio that appealed to him in a variety of ways. “From the outset, I […] [Read more] 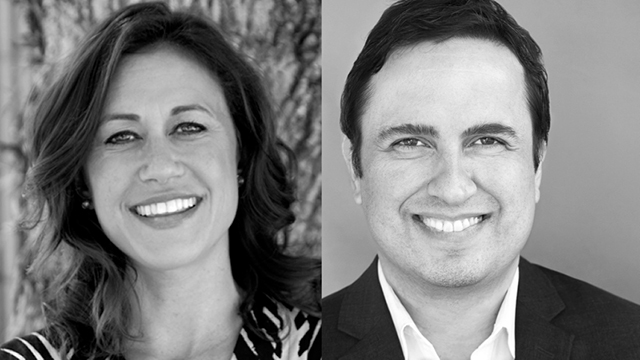