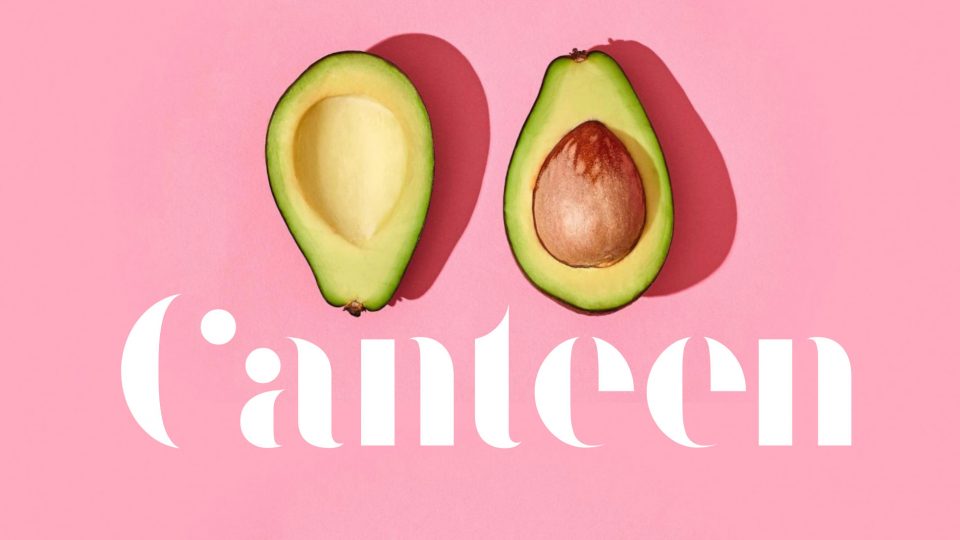 From the release: Los Angeles tabletop-focused studio, Canteen, has announced its relaunch for June 15 and will be announcing its full director roster shortly thereafter, which will encompass lifestyle and animation directors and motion designers. [Read more]