“Installed around two robotic humans discussing a move to Mars, we worked closely with Gentle Monster to bring the idea of a futuristic human to life. The video portraits featured five characters, each connected to one of five elements: Light, Sand, Technology, Metal, Water.

“We created dynamic, tactile and intricate visual effects inspired by the distinct materialities of the elements. The effects morph and move in surreal, zero-gravity styles taking the face-filter trend further into an immersive CGI world.” 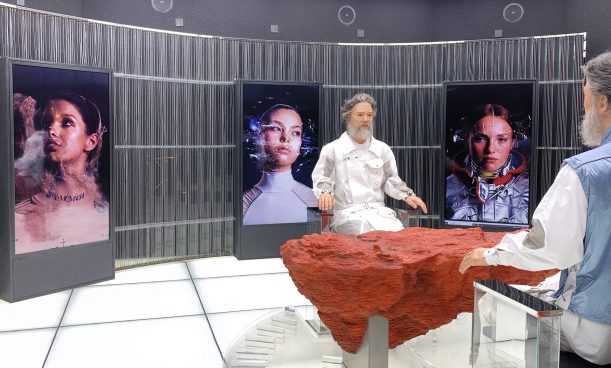 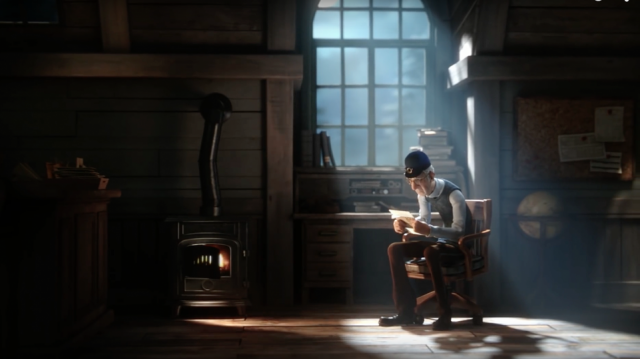 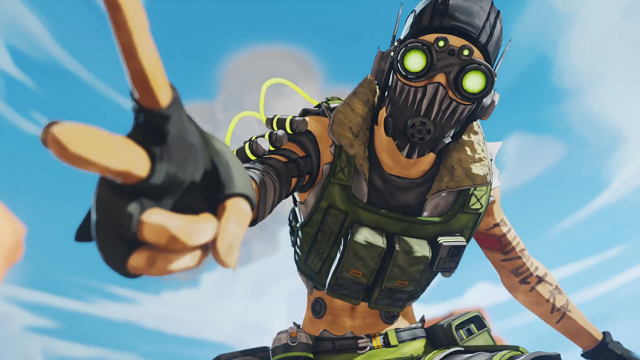 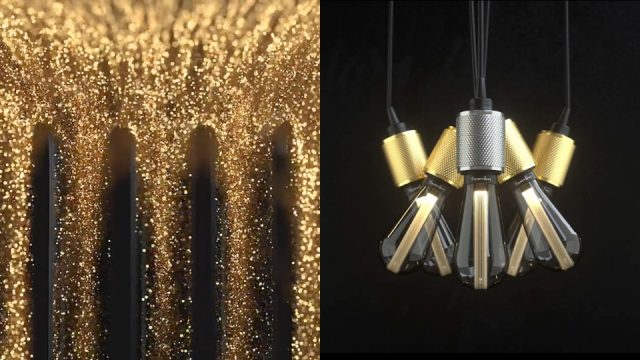 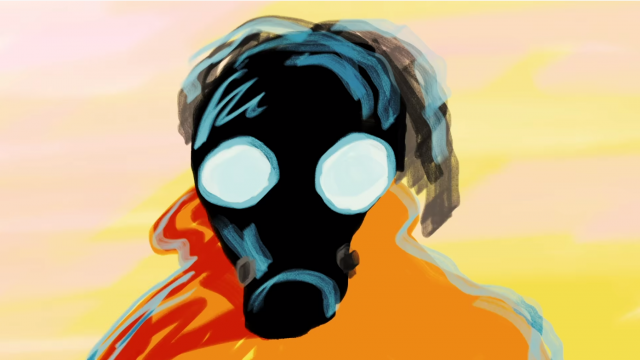 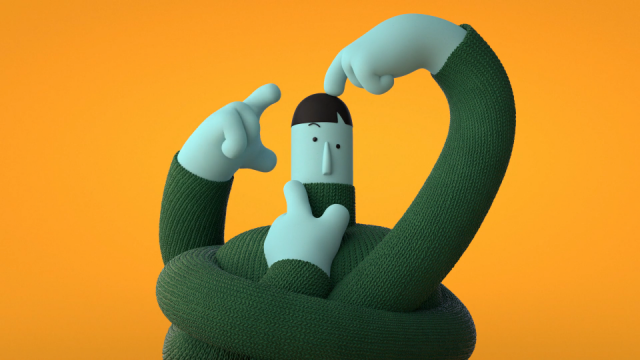 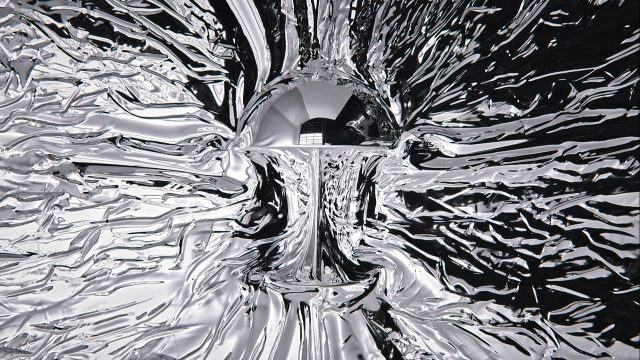