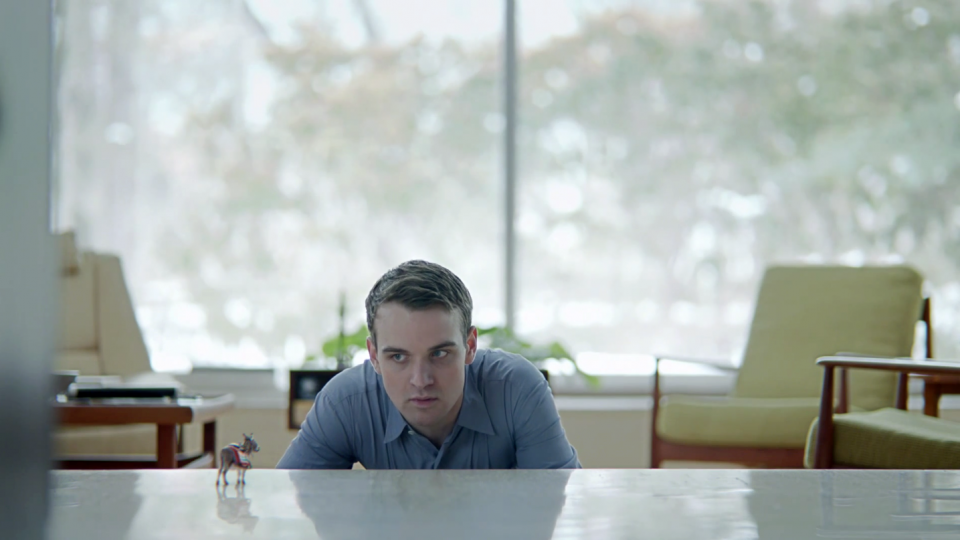 “It’s a fun spin on a serious subject, showing how invention is part of GE’s DNA; how GE works on things that matter to deliver outcomes that make the world work better.

“It’s also another demonstration of GE storytelling at work, building an emotional connection with its audience while appealing to inventive minds and other people who might consider GE to build a career because its values are on par with their own.” 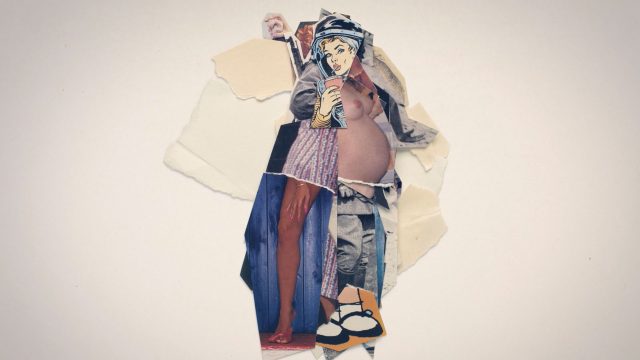 Netflix "On the Verge" Series Main Titles by Fugu 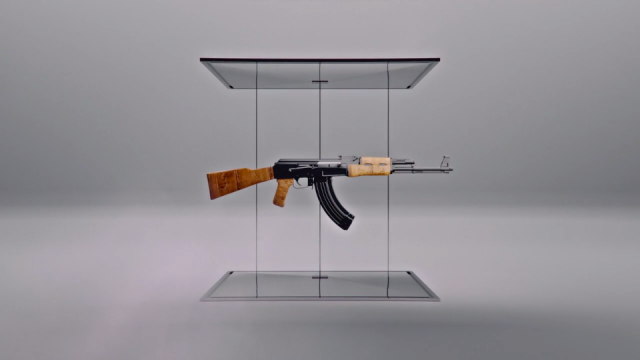 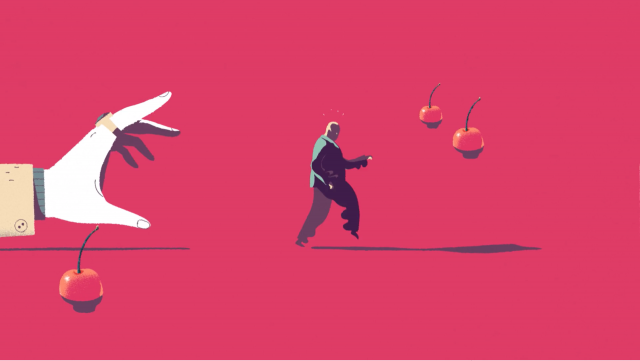 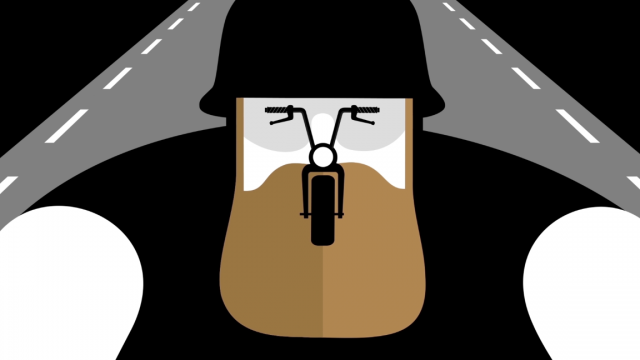 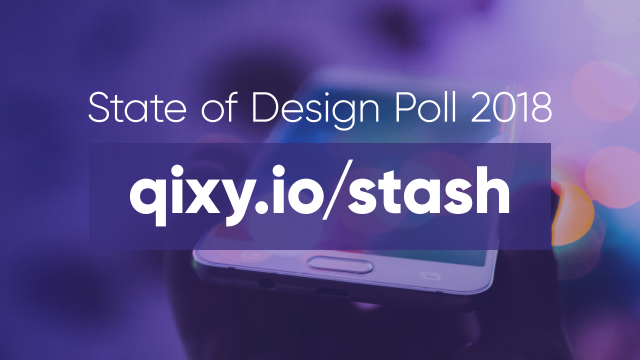