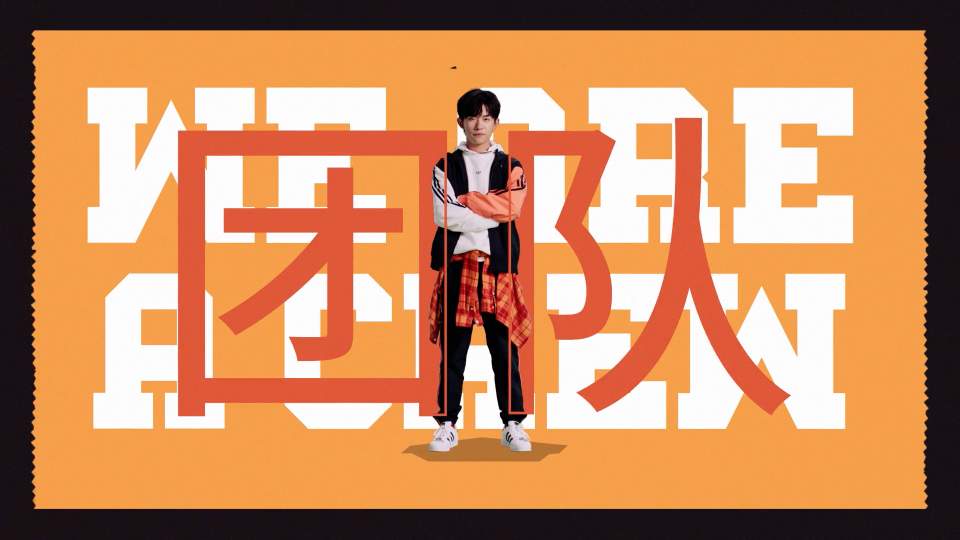 From Device in Barcelona: “It’s been 50 years since the Adidas Superstar, a streetwear legend, was born. We were invited to participate in this celebration by Hypebeast and The Others, who asked us to direct and produce this project.
[Read more] 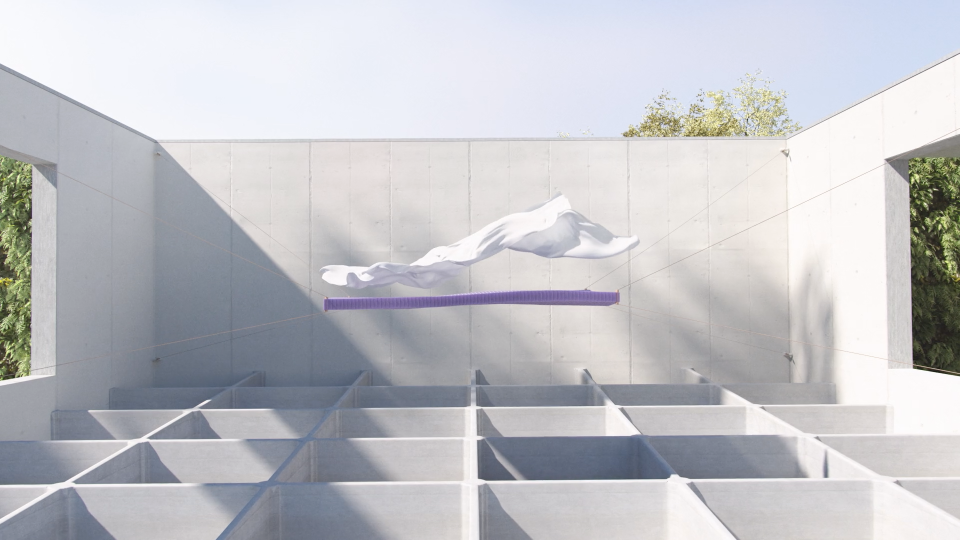 ManvsMachine Explores the “Evolution of Sleep” for Purple

The latest volley in the bed-in-a-box wars (started with the runaway success of Casper in 2014) arrives courtesy of Purple and the crew at ManvsMachine ramping up their trademark game of turning products into CG art. [Read more] 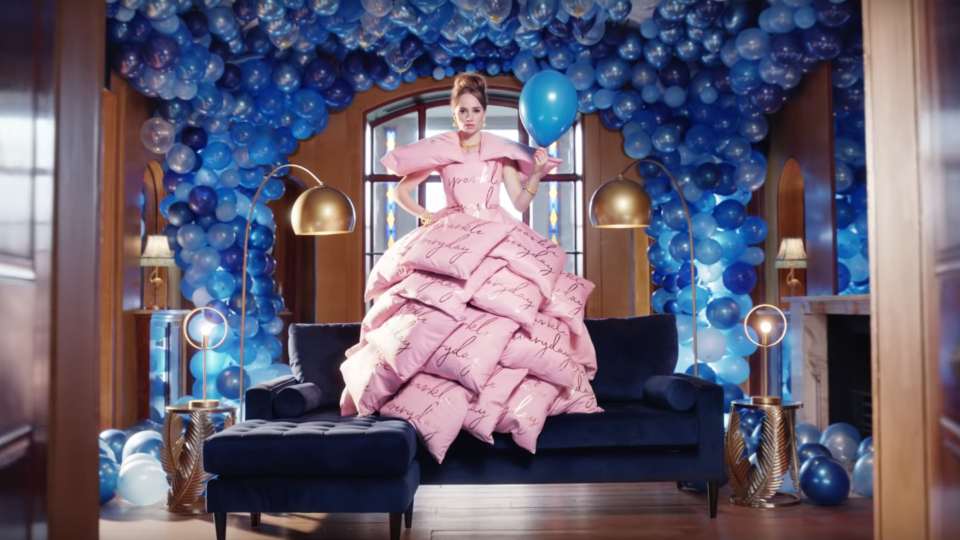 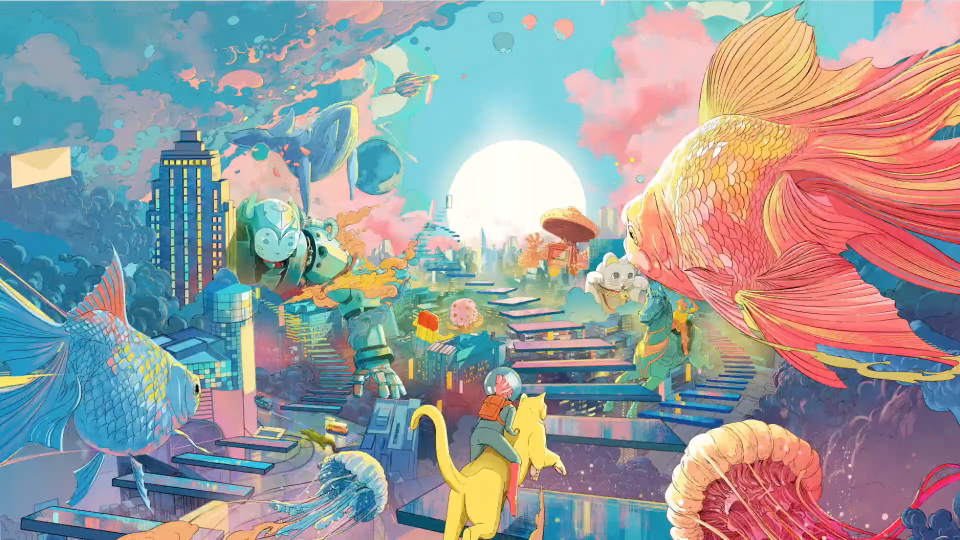 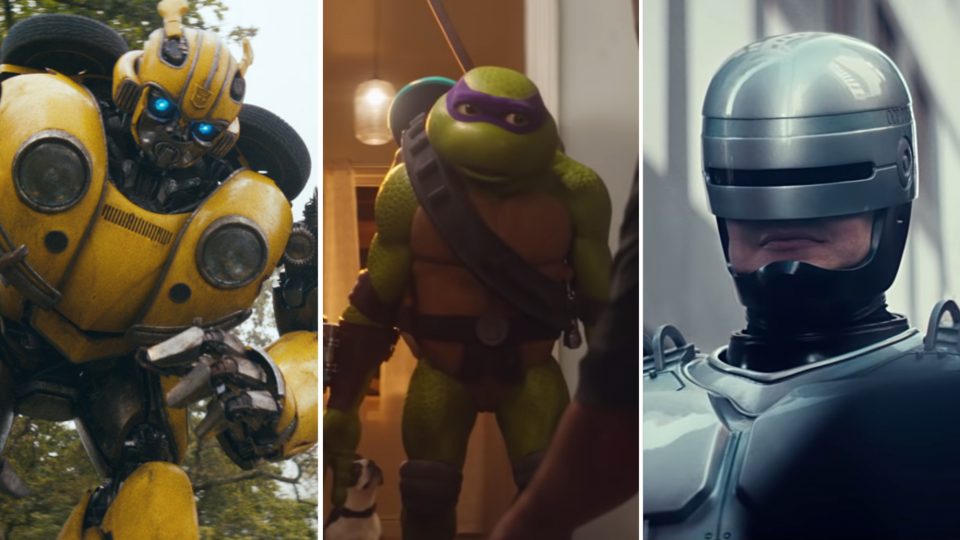