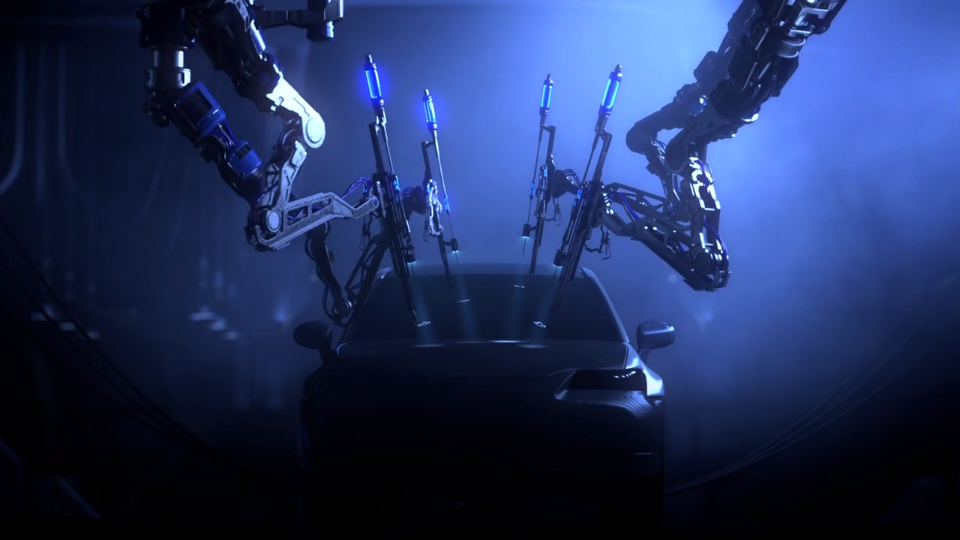 Polynoid: “From a creative point of view, the premis was almost too good to be true, it was one of those briefs we’ve always been waiting for to come in for Polynoid. So first of all kudos to Team One for pushing through such a bold concept.

“The challenge for us then was developing and refining the story in a way that it would work as a film and finding a concept for the transformations to fit to the concept, ideally without resembling something we’ve seen before in this kind of commercial. The main technical challenges were about handling the CAD data for the car, especially when it came to building the effects on top.” 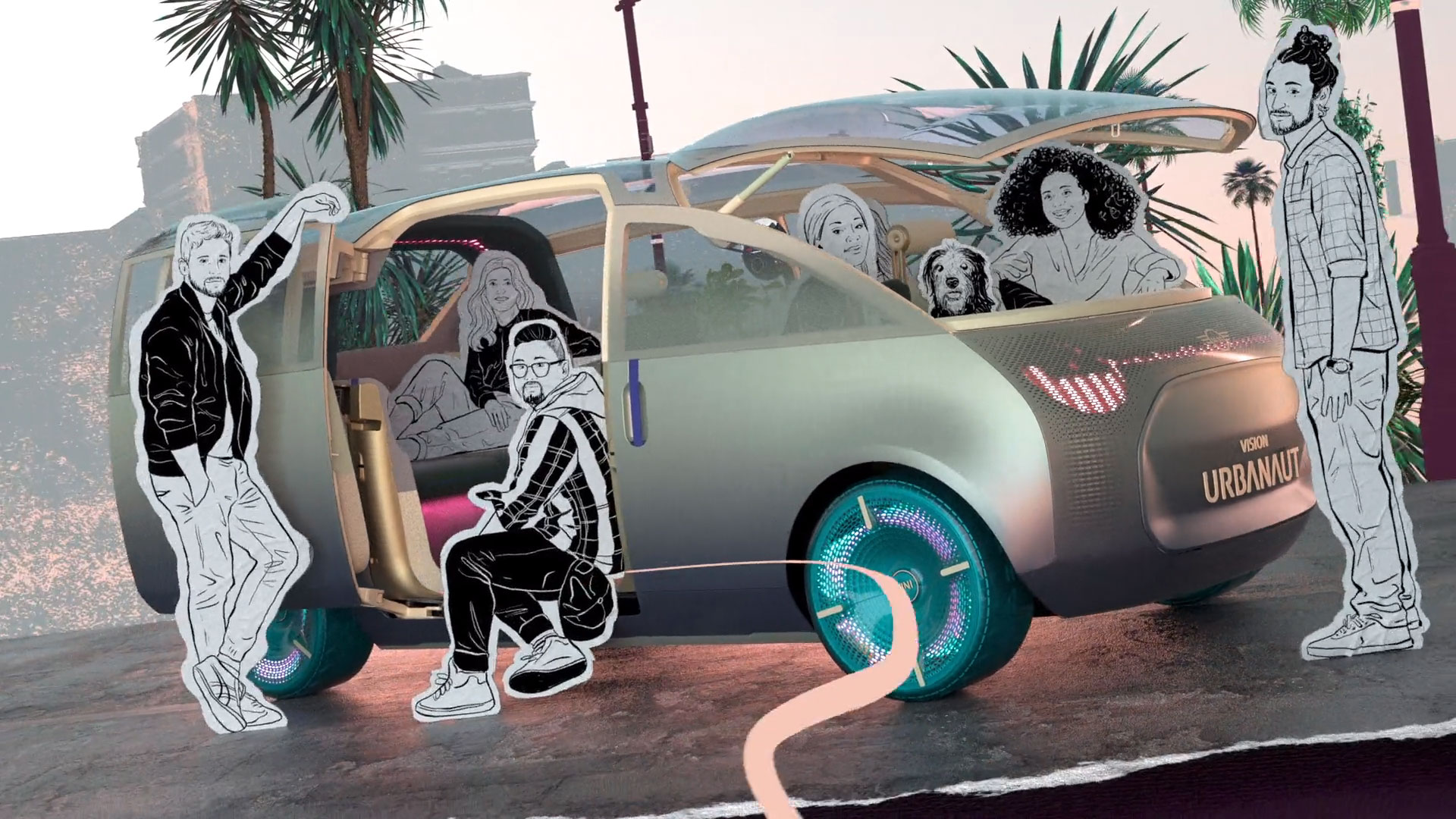 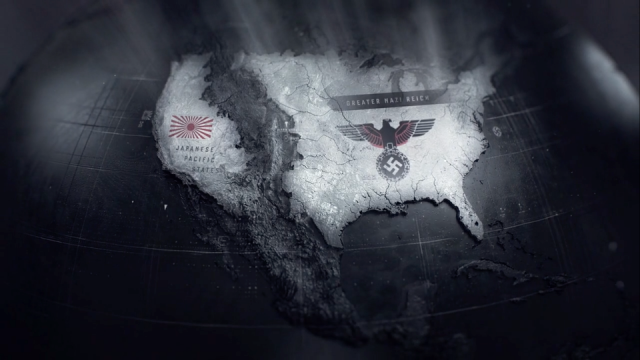 Patrick Clair: "The Man in the High Castle" 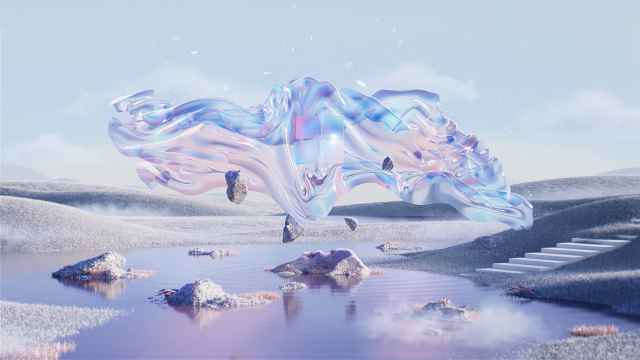 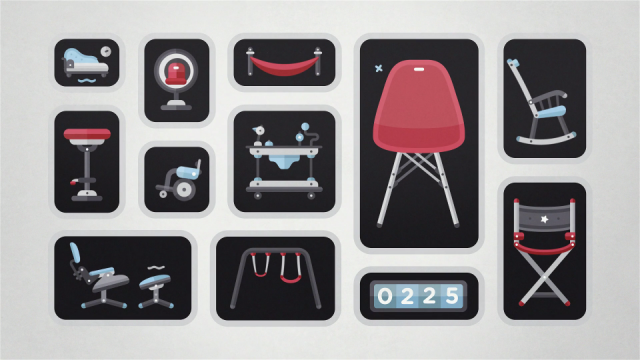 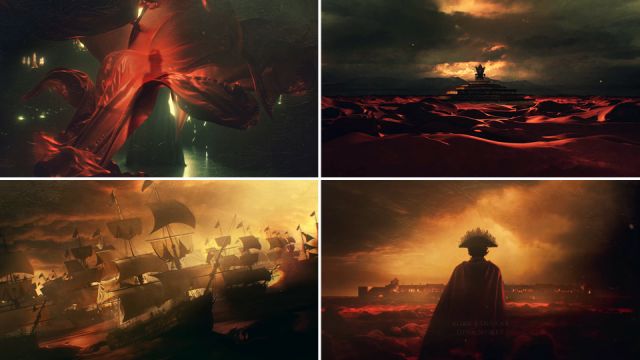 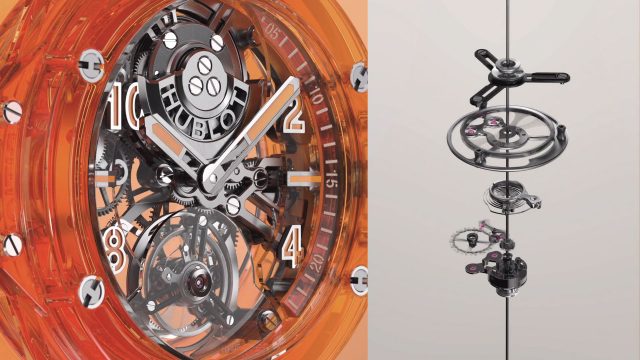