Way back in 2000, the pioneering mid-west motion mavens known as MK12 let loose a silly slice of video called “Man Of Action: The Terrible Cosmic Death.” Then in early 2015, the studio released a teaser promising a sweet sequel called “Man of Action! II: Ashes of Vengeance.”

Eight months later still no film but hey, the main titles look cool – and that means Steve Elvis is one step closer to being back in action. 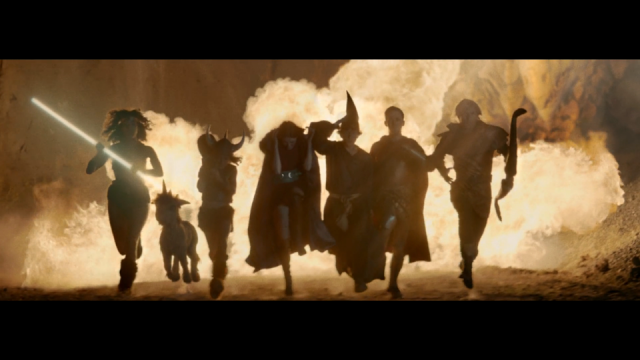 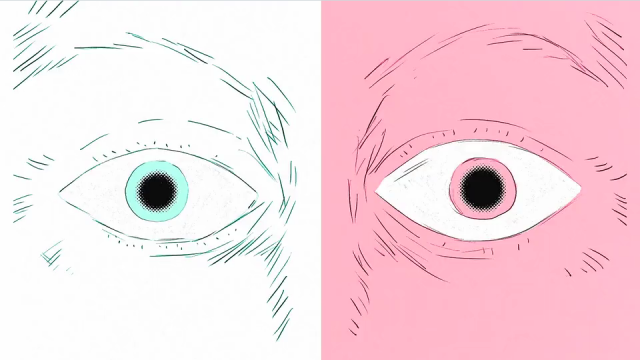 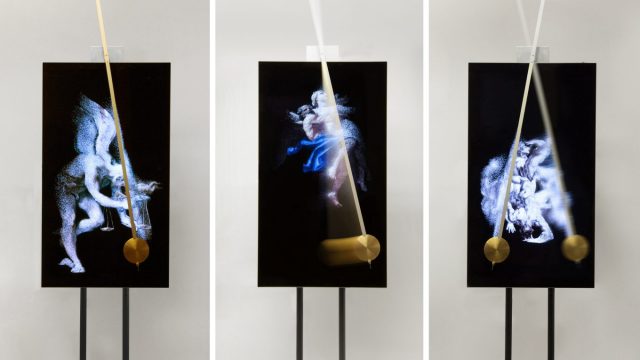 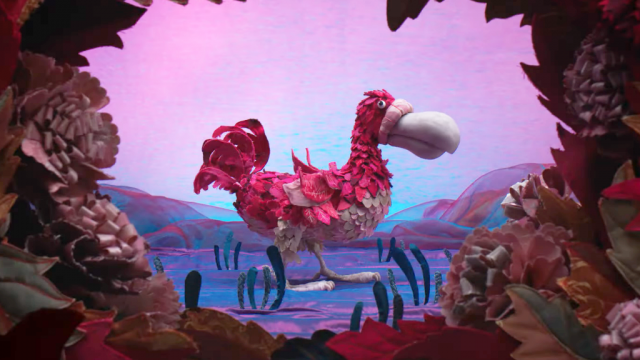 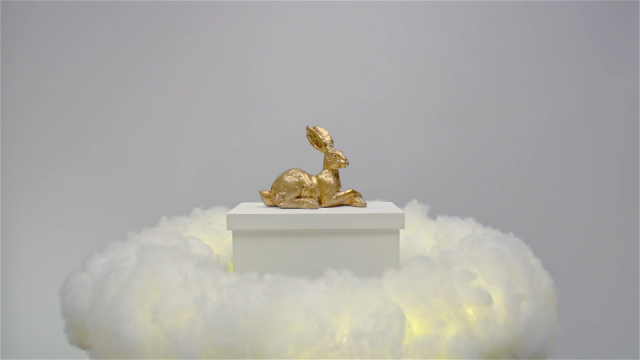 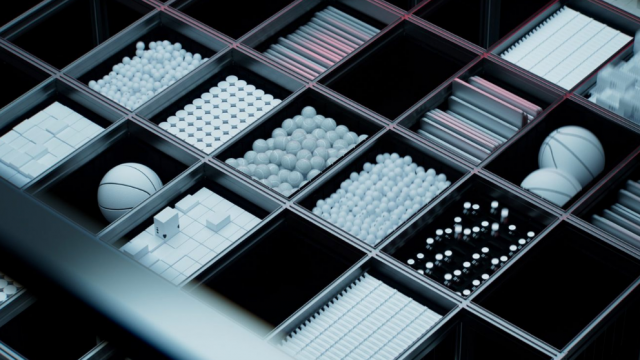