“One: an Apollo 11 Homage” by Woodwork

Director Marvin Koppejan and a small crew at Woodwork in Amsterdam help mark the Fiftieth anniversary of the Apollo 11 moon landing with a powerful all-CG labor-of-love recreating the event’s most iconic moments.

“In our opinion, this is one of mankind’s biggest achievements (watched by 600 million people around the globe). It shows the ability to dream big, unification, teamwork and that humanity, together, can achieve the impossible.

“Our goal was to produce all the shots from scratch, without the use of original footage. After extensive research and watching almost all documentaries about the Apollo mission, we used Cinema4D, After Effects, and Turbulent4D (for the fire simulations) on a laptop after work hours.

“We are proud to share that the film will be showcased by ESA, Discovery Network, ARTIS the Amsterdam Royal Zoo, Dutch Public Broadcast Channel and Bright during celebratory events around the 50th anniversary.” 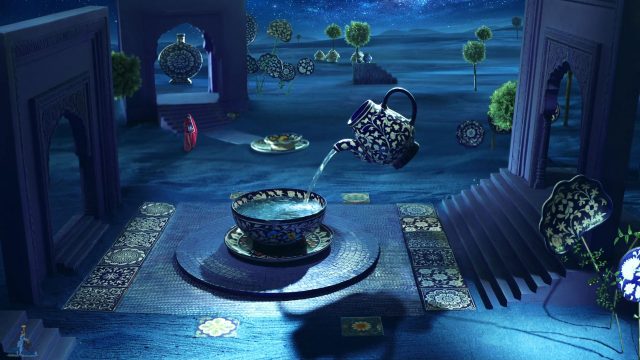 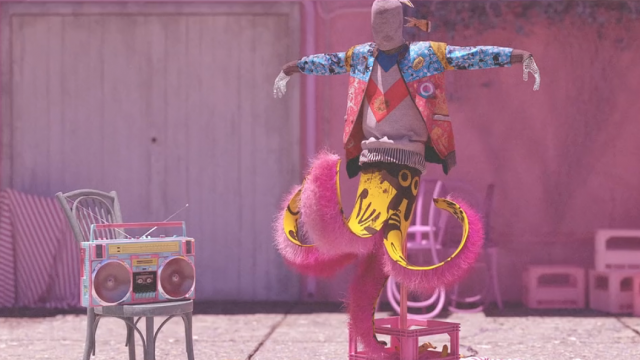 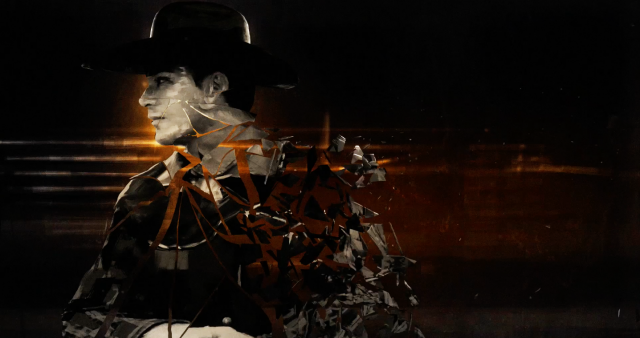 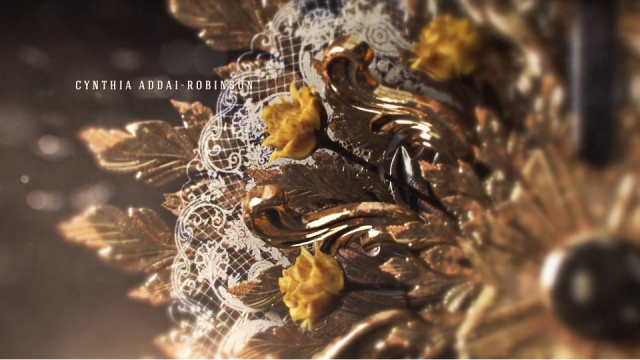 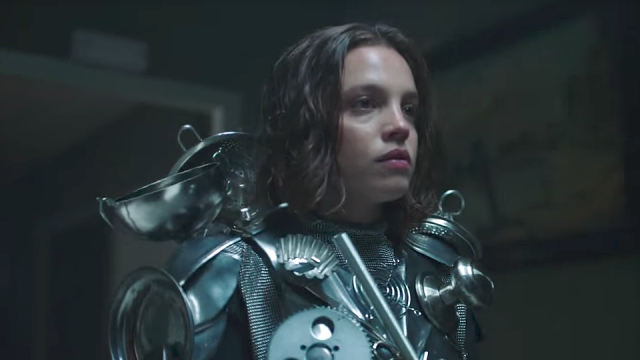 Mathematic Keeps Beck "Up All Night" 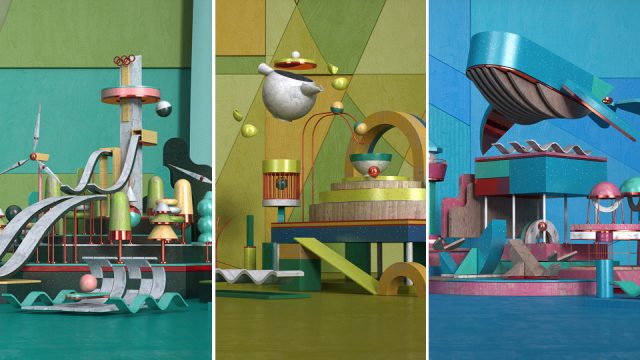