Orchestral Manoeuvres in the Dark “Isotype”

If there’s such a thing as minimalist maximalism, this entrancing and intricate infinite zoom created by German director/animator Henning Max Lederer for OMD’s new single “Isotype” is probably it.

Part of Orchestral Maneuveurs upcoming album The Punishment of Luxury, the song references the graphic language known as Isotype (International System Of TYpographic Picture Education) first developed in Austria between 1925 and 1934.

According to Wikipedia: “Gerd Arntz was the artist responsible for realizing the graphics. The term Isotype was applied to the method around 1935, after its key practitioners were forced to leave Vienna by the rise of Austrian fascism.” 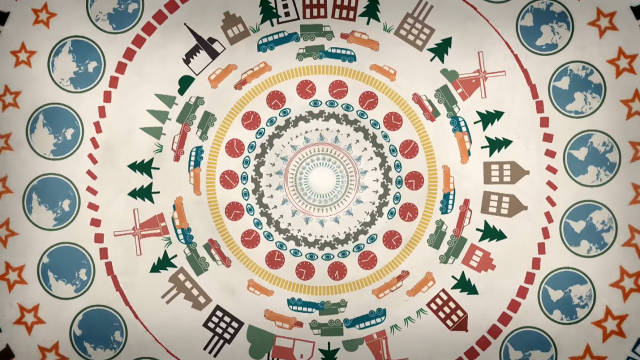 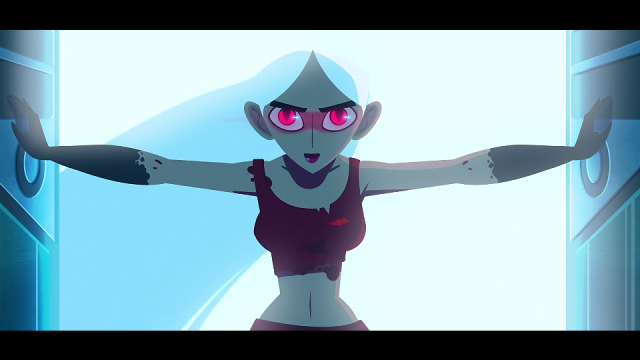 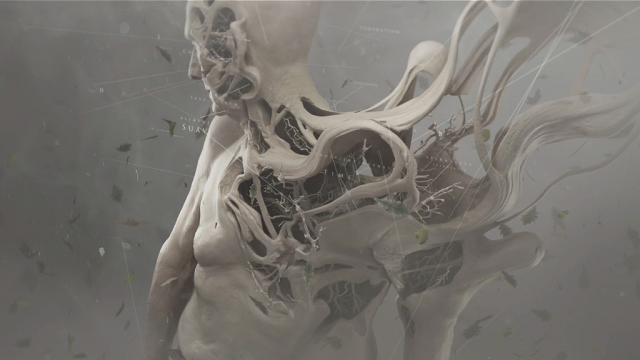 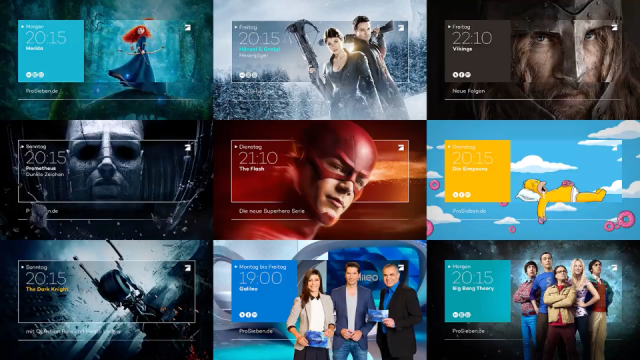 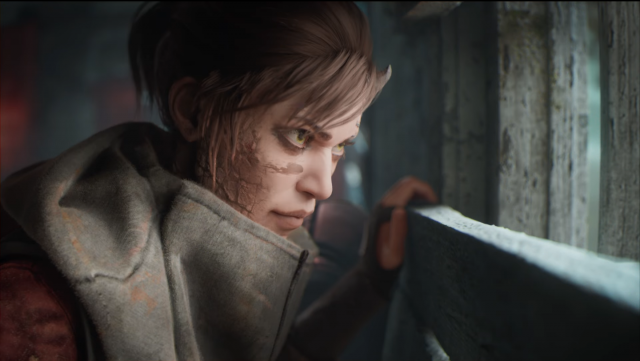 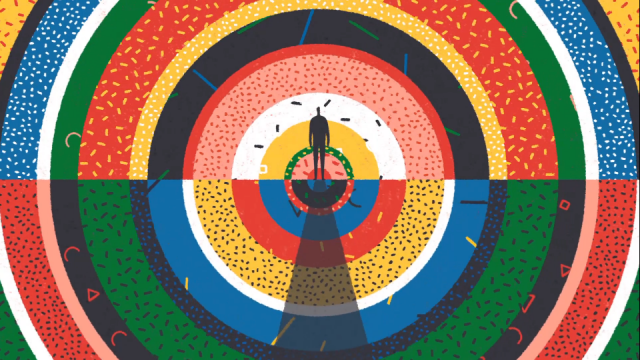 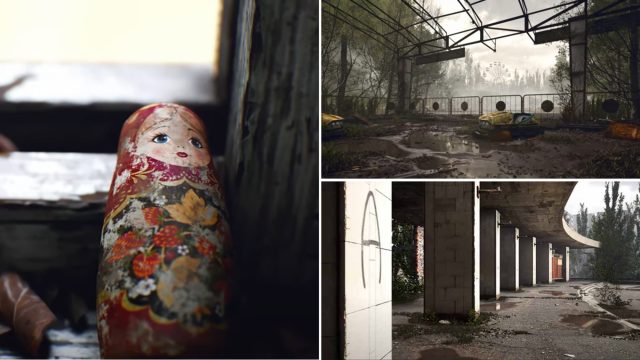