With roots extending back as far as 1833, the zoetrope continues to cast a spell over creatives and consumers alike, with this intricate and elegant spot for VW’s new ID.4 EV serving as a showcase for seven versions.

Directed by Rogue Films’ Sam Brown thru agency Johannes Leonardo with The Mill providing VFX and post, the spot positions Volkswagen’s ID.4 electric vehicle as the lasted evolution of the wheel.

The Mill creative director Wes: “Sam Brown’s treatment required us to design
a spherical zoetrope to be 3D printed and filmed on set. This is the seventh zoetrope, which represents a world ruled by gas-guzzling automobiles.

“One of the challenges was working out how many sections we could fit into this zoetrope, so that when it is spinning, the cars animate at the right speed and with the right distance between them.

“Fellow creative director Jorge Montiel was charged with bringing this concept to life and creating a zoetrope that animated in an engaging way. He built and rendered it in 3D.

“When Sam was happy with how it animated up to running speed, it was then handed over to the art department in Prague. They had the tricky task of constructing the model so that it would endure being spun at high speed.” 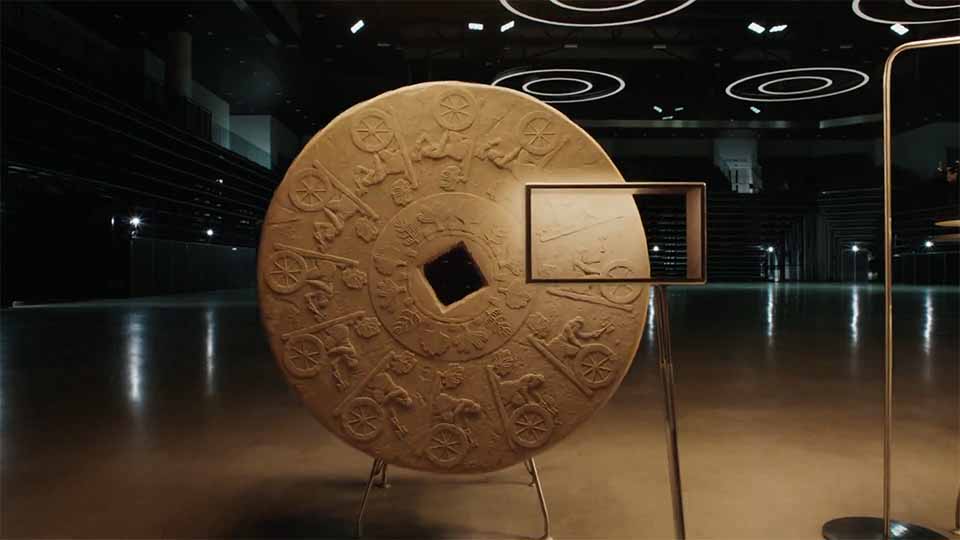 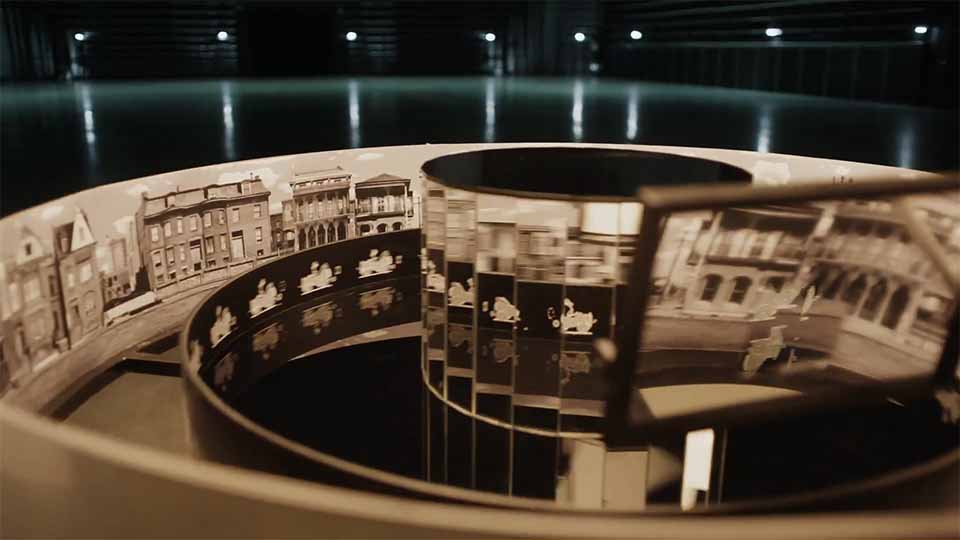 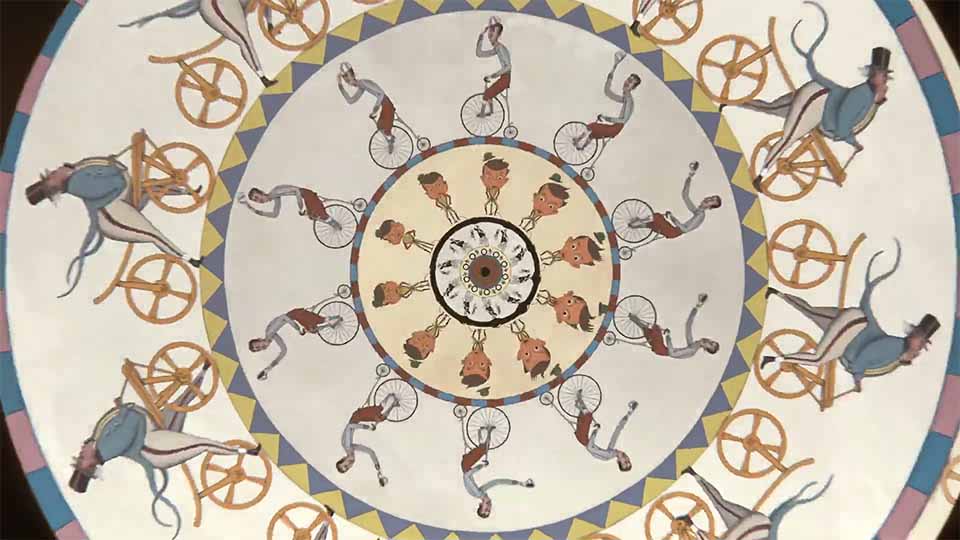 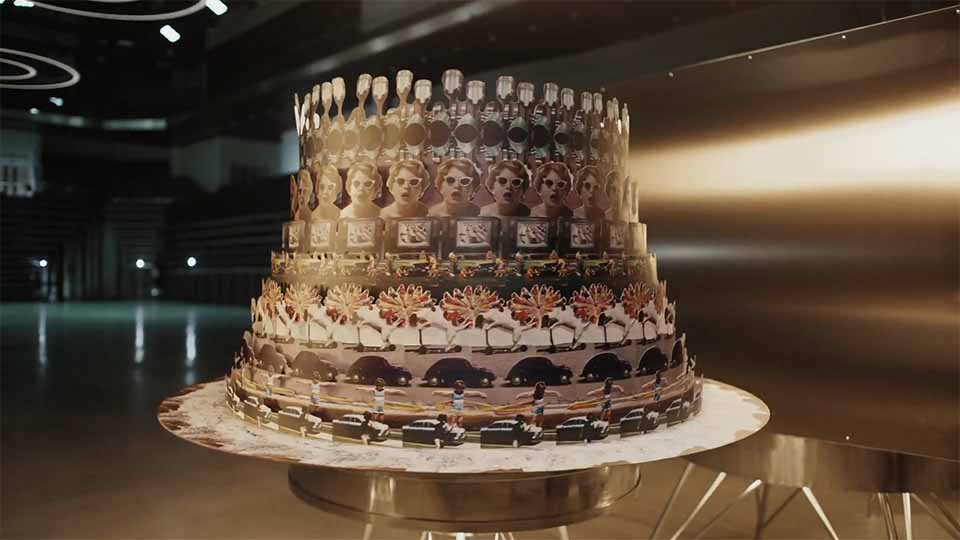 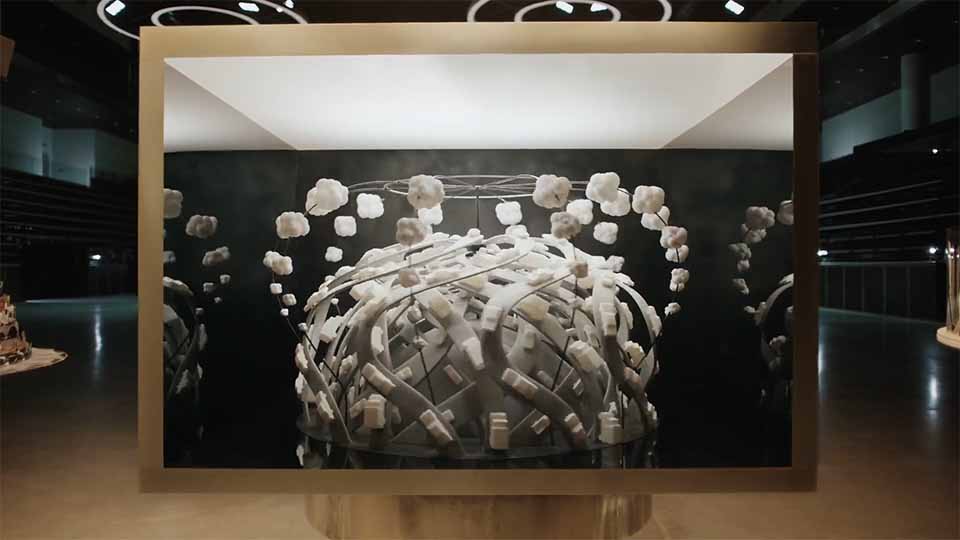 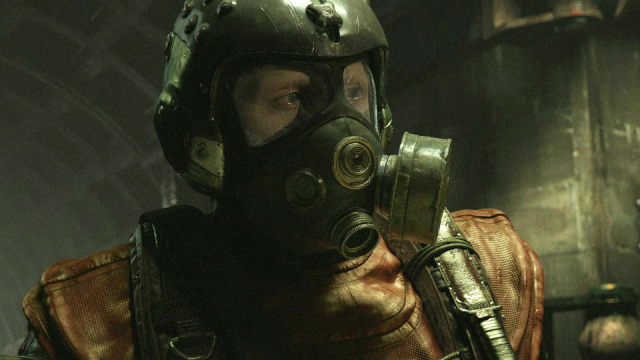 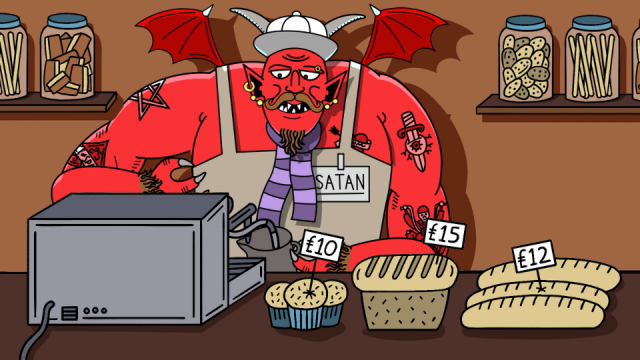 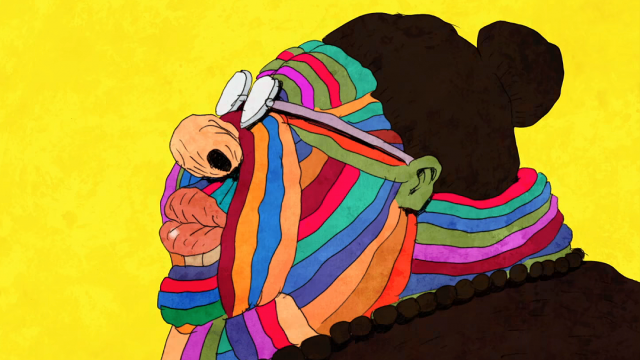 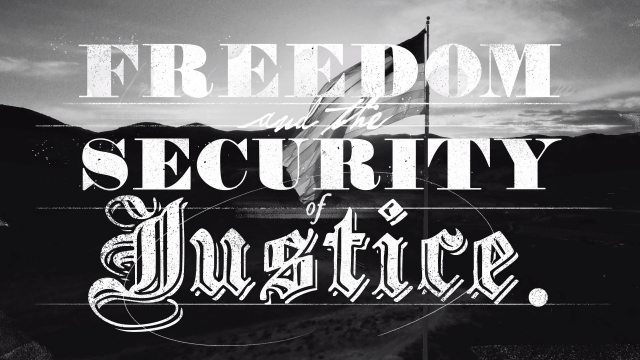 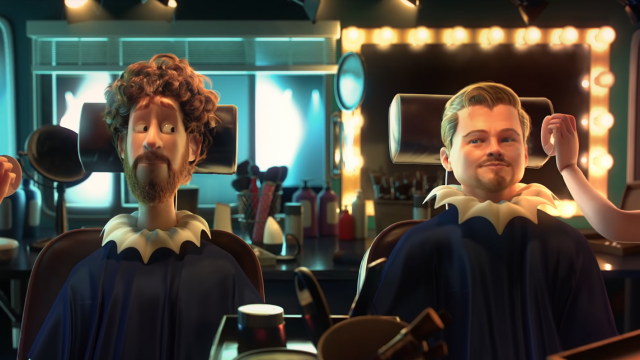 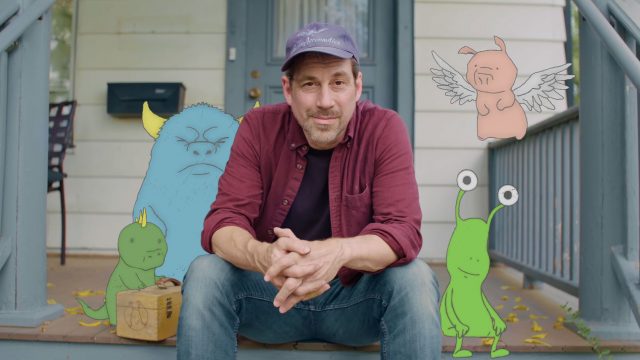 David Zinn's Street Art Comes to Life in "Around the Block"