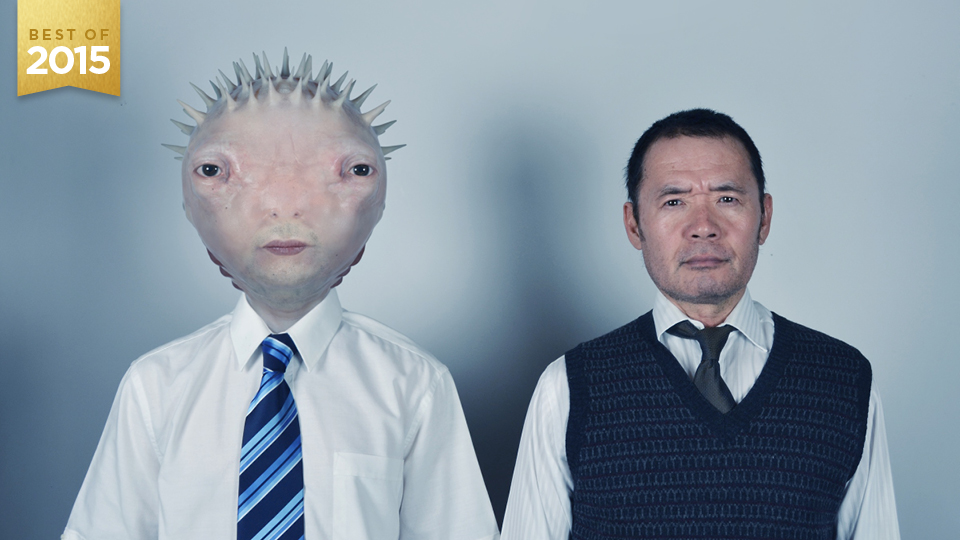 From issue 111 of the Stash Permanent Collection:

Director Ben West, VFX supervisor at Framestore in LA: “I was eating sushi in a restaurant whilst looking at live fish in a tank. Perhaps out of guilt, I was struck by the idea of a man eating a live pufferfish and the consequences that follow.

“I’ve always been attracted to stories where characters go through great transformation. ‘FUGU & TAKO’ was an opportunity to explore the idea of something really bad happening to someone but seeing some benefit come from that. That was the kernel for the narrative. It evolved from there to become a buddy story exploring themes of friendship and how change in our lives can affect our relationships. 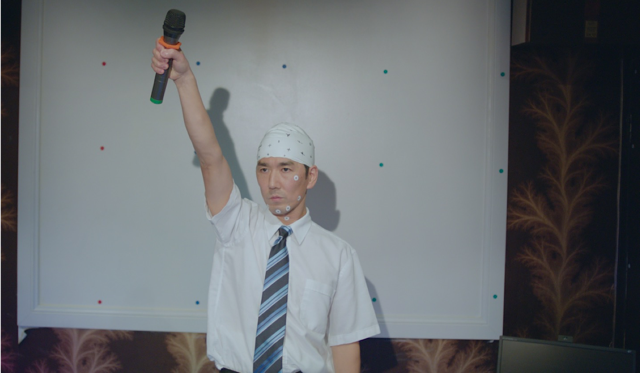 “Sometimes when you have an idea you have no choice but to run with it. Developing a story about two salarymen set in Japan, I felt obliged to film it in Japanese. You’ve got to stay true to the world you’re creating. In part I wanted the audience to maintain a suspension of disbelief.

“It might sound a little weird but basically I needed the audience to believe a man could feasibly transform into a pufferfish. Speaking in Japanese brought an extra level of authenticity to the experience. 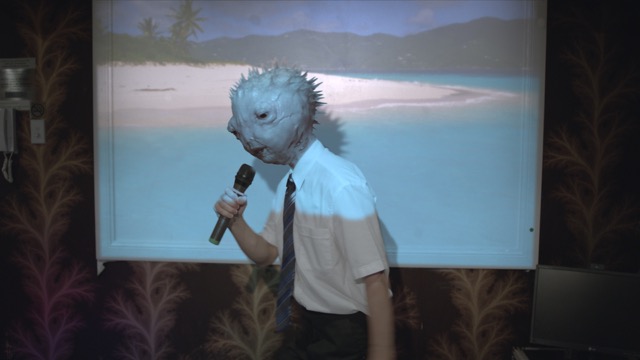 “I don’t speak Japanese so it presented some challenges. Fortunately the actors could speak English so we were able to communicate between takes. During filming I couldn’t understand a word being spoken so I relied on the emotional arcs in each scene.

“I realized performance is not something you listen for, it’s something you see. It completely changed my approach to directing and working with actors. A huge part of it is trust. I guess that’s part of the appeal of films with subtitles. Often you can’t keep up with the text but you follow the story tracing the actions of the characters.

“My role on set was to be the audience watching the film. The subtitles were the script in my hand. 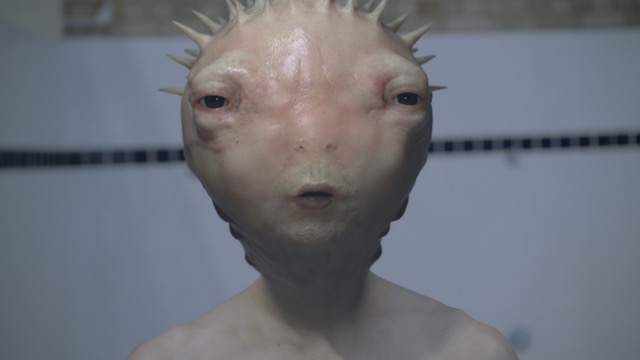 “I’ve been a VFX supervisor for over 15 years at some of the big studios and studied directing at film school. One of the greatest things I’ve learned, no matter what the approach to filmmaking, the end results should always serve the story.

“Performance is paramount in achieving that goal, so for ‘FUGU & TAKO’ I ensured the actors had as much freedom on set as possible. I didn’t want technical details getting in the way. There are a multitude of ways of resolving VFX requirements without limiting approach.

“In order to capture the actors’ performance we simply used a swimming cap with tracking markers and a witness camera for animation reference. We shot with handheld cameras, starting with traditional coverage that evolved into a documentary style following the characters in a more observational way. 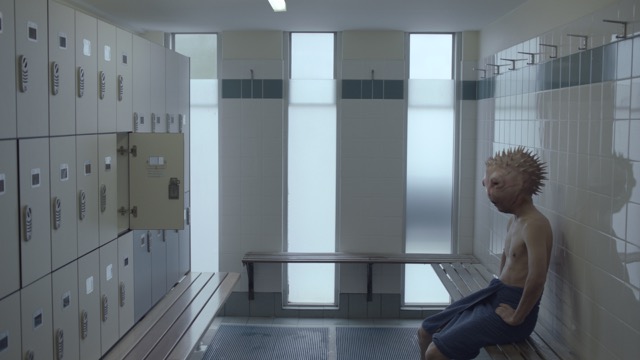 “There were no limitations. In many ways the shooting approach was no different to any other film. The benefit of being a director with VFX experience allows you to simply capture the story knowing instinctively how effects will play its part.

“Creating a realistic puffer head was critical to the story. Fortunately we had a great actor who was able to give us the foundations with a performance that translated real emotion.

“The task for VFX was to translate that emotion into a CG head. We did an enormous amount of research into tracking, muscle systems, skin texture and depth, light penetration and the physical constructs of the eye. We wanted to narrow the gap in the uncanny valley. It’s an area where Hollywood is constantly seeking to break new ground. 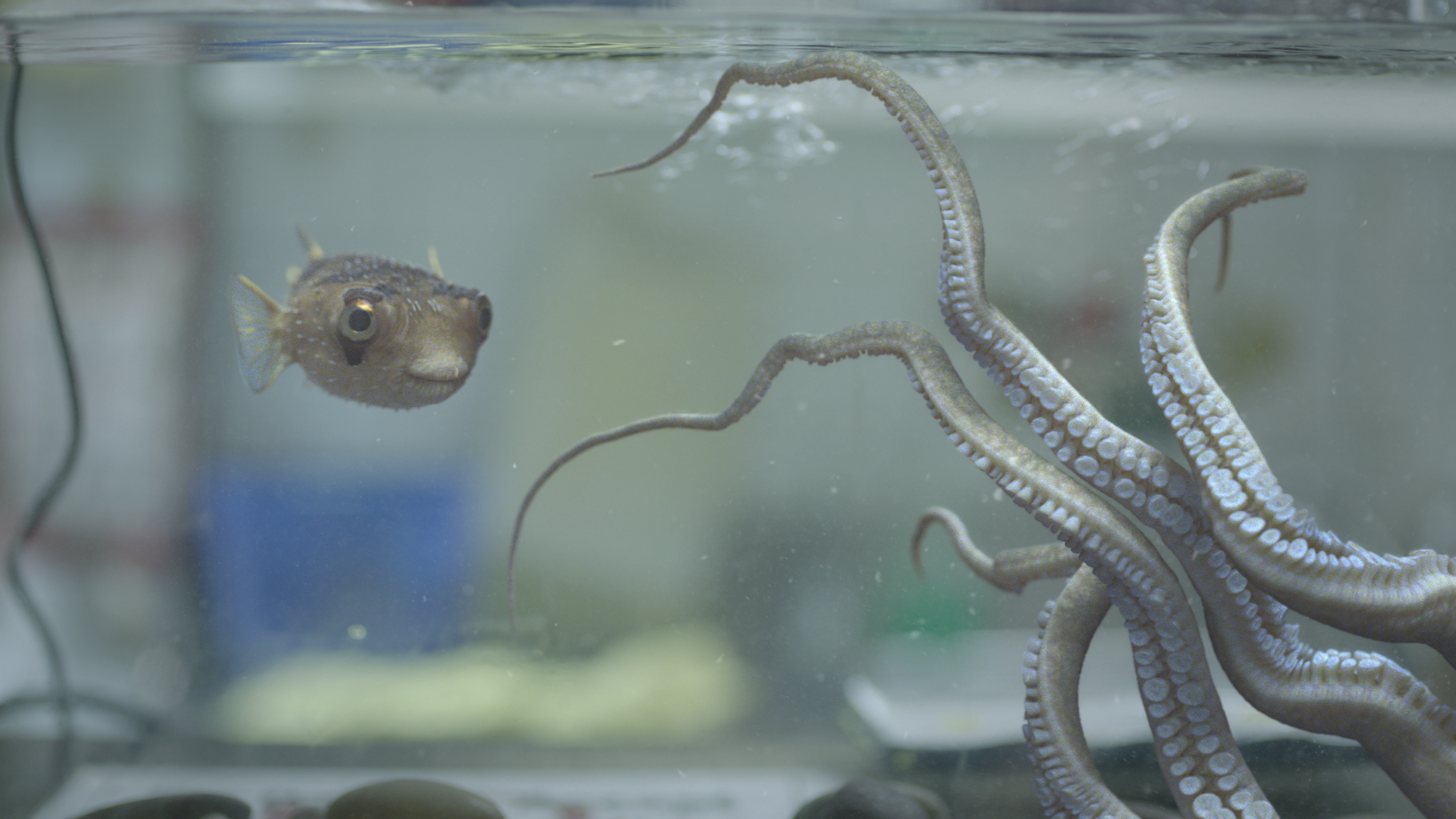 “The subtlety of human emotion is difficult to translate. Fortunately we didn’t have to recreate a human head. Making a hybrid between a human and a puffer fish gave us some creative license.

“I believe the key to ‘FUGU & TAKO’s’ success is in large part due to the subtlety of the performance both real and animated. It sounds ludicrous when I think about the story of a man with a puffer head, but as is often the case, less is more. 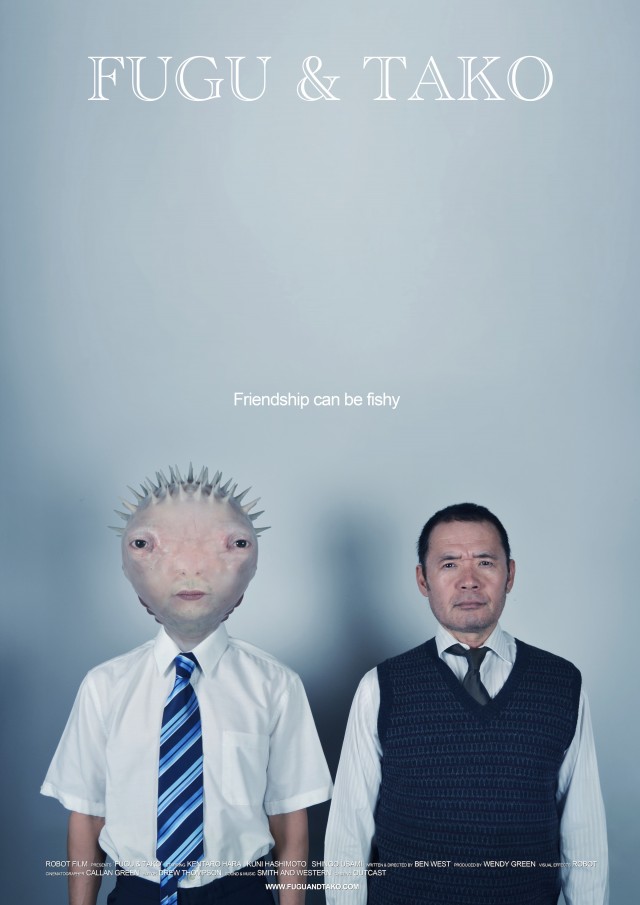 “A lot of people have asked whether I have plans to make a feature based on ‘FUGU & TAKO’. In fact when we released the trailer most people thought it was for a feature length film so they might be disappointed to discover it’s only eight minutes long. I do like the idea of a longer version exploring bigger themes.”

“In the meantime, I’m working on a few projects involving aliens, a three-armed man and zombies.” 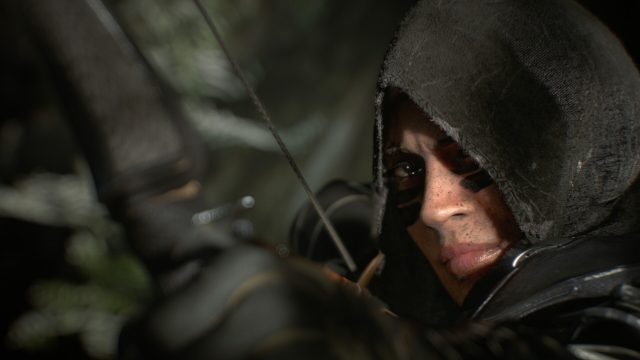 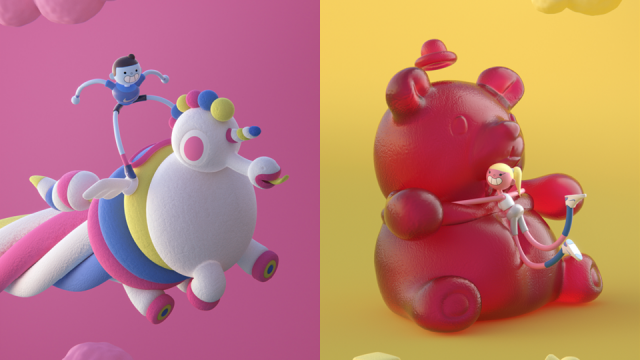 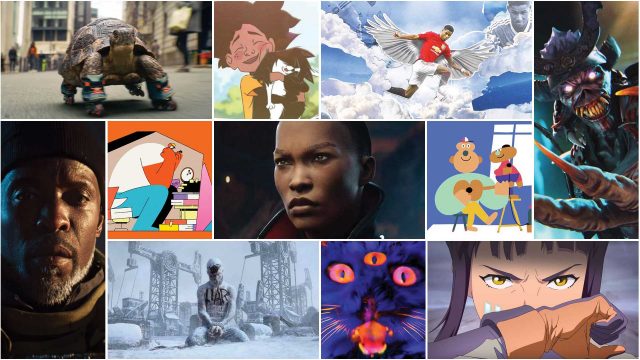 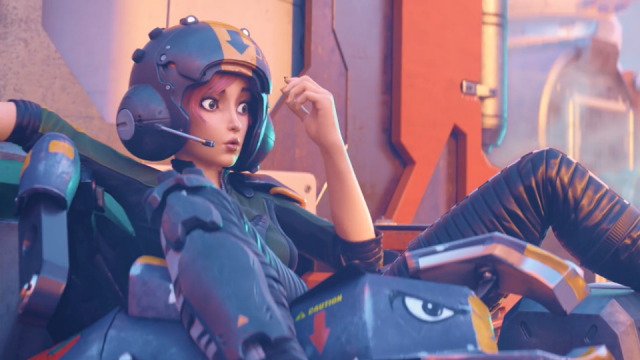 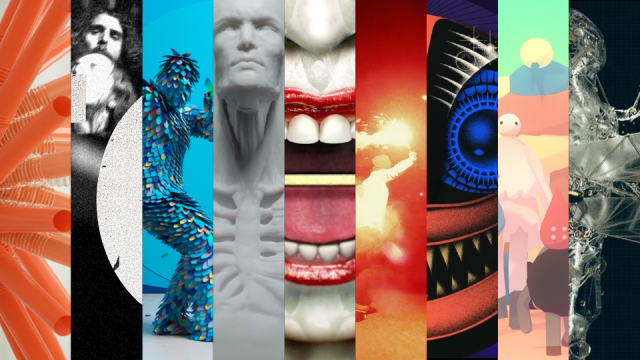 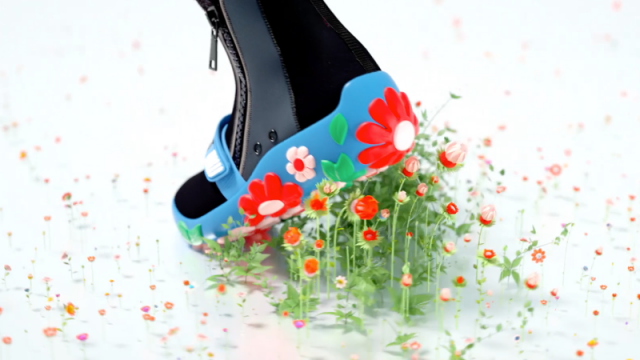