Inspired by the custom crystal engravings based on facial scans of tourists and their pets, director Alex Robinson at London design/animation studio This Thing Of Ours set out to see if the technique could be used for filmmaking.

The etching is produced by focusing two lasers on points inside the crystal creating a series of fine dots. Building up the dots creates a three-dimensional image based on 3D data.

Alex Robinson, Director of This Thing Of Ours: “Sub-Surfacing is an incredible technique that’s crying out to be used for more than getting your dog’s face engraved.

“We love using unusual starting references as starting points, taking things out of the computer, then putting them back in again.

“The inspiration for the film came around the anniversary of the moon landings and I thought, what better than an astronaut to launch our studio?”

“The process began with animator Norik Imami designing and animating the astronaut and the run cycle. The low poly design lent itself perfectly to the sub-surface process, as once engraved, it reacts beautifully when light is passed through it, picking up on all the angles and the form.

“The team decided to create the animation at 12FPS, which meant the run cycle needed to be exactly two seconds, using 24 crystal cubes. Each individual frame was then exported and sent to a sub-surface engraving company, who laser-etched the individual cubes.

“The next part of the process was the shoot. Getting this right proved to be incredibly challenging, as the crystal cubes were small, highly reflective, and had slight variations in size and shape, which meant aligning each frame to a specific registration point.

“The last step was the sound design, handled by Howard Whiddett, who composed a moody soundscape using a wide range of layers, textures, and sounds taken from the NASA audio library.” 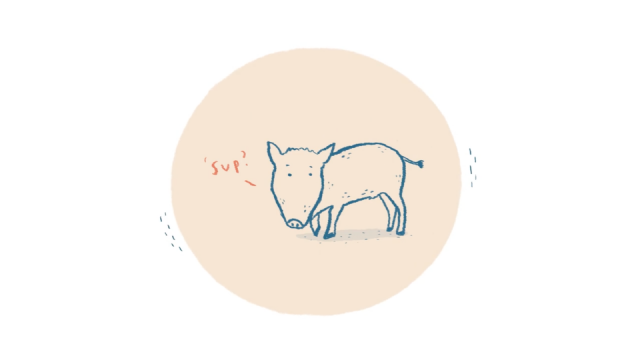 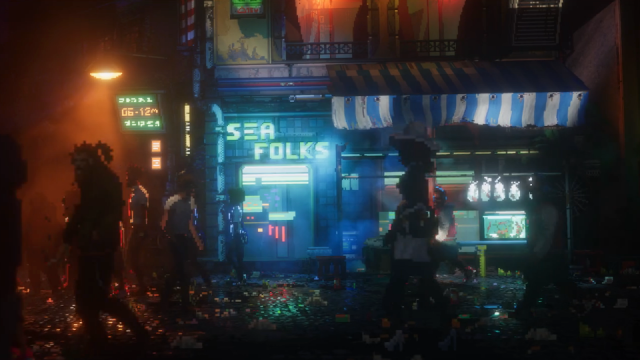 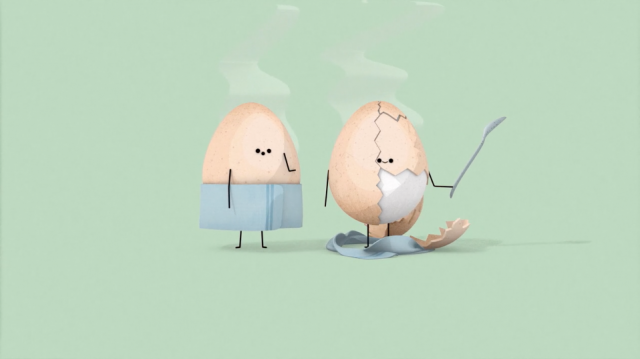 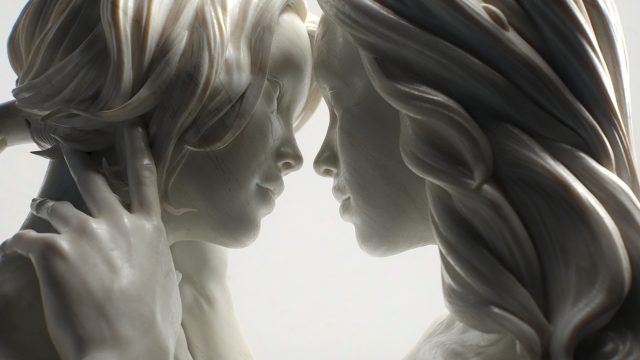 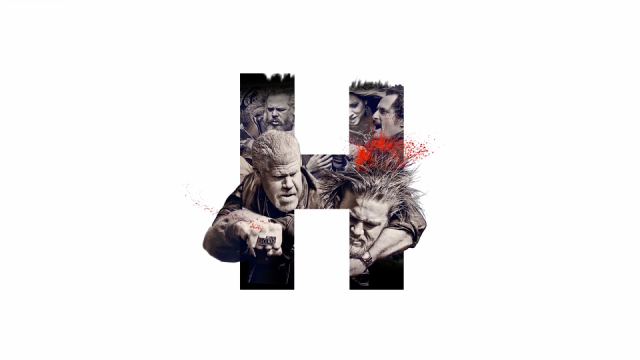 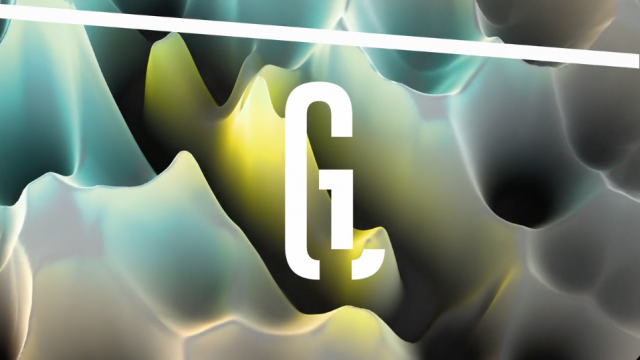