If you pine for the glory days of blood-soaked side-scrolling brawler games, Mother Russia Bleeds from indie Paris developer Le Cartel may be your thing. Either way, French directing collective CRCR has fun packing this trailer with plenty of atmosphere as well as the old ultra-violence.

“The film introduces three thugs, the heroes of the game, who are forced to take some weird green drug to defend themselves from the evil hordes of a dark and shady Russia.” 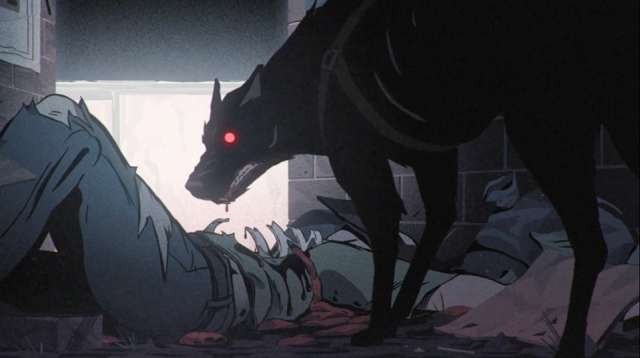 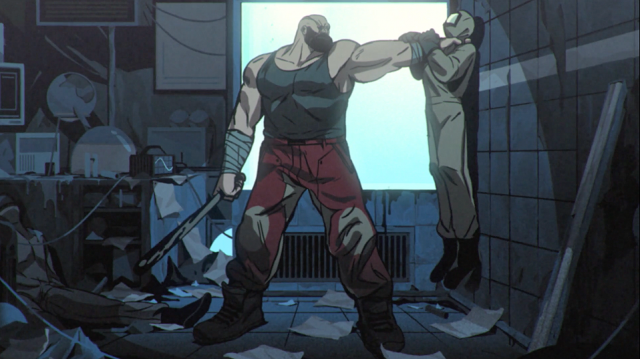 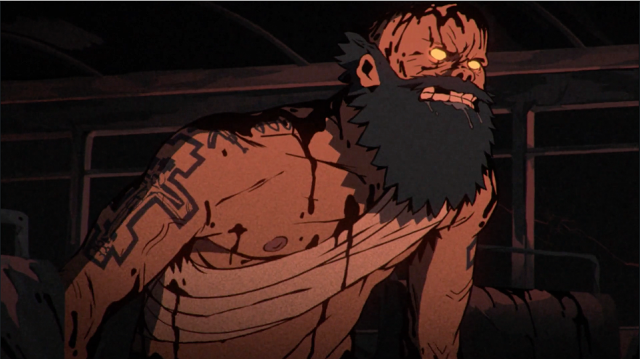 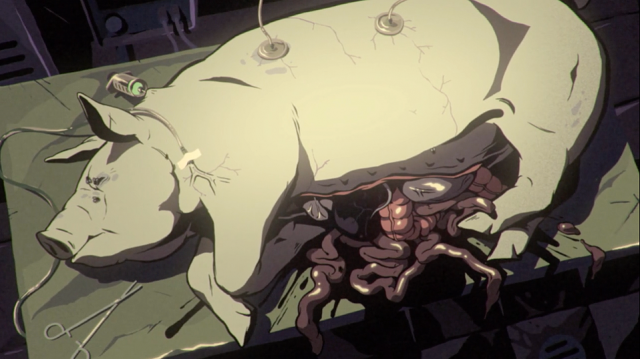 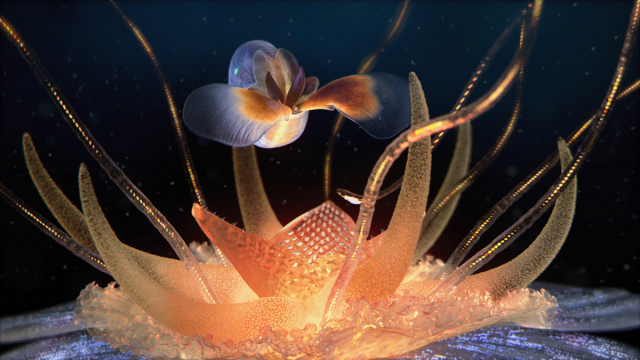 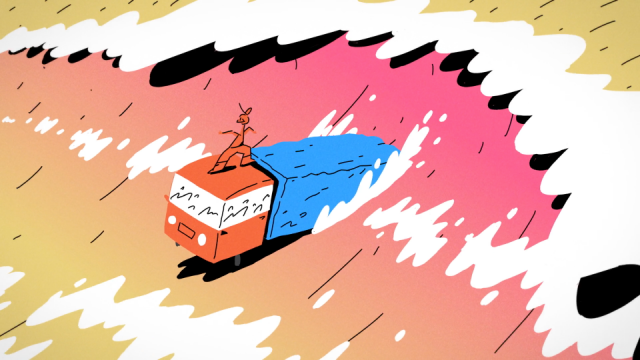 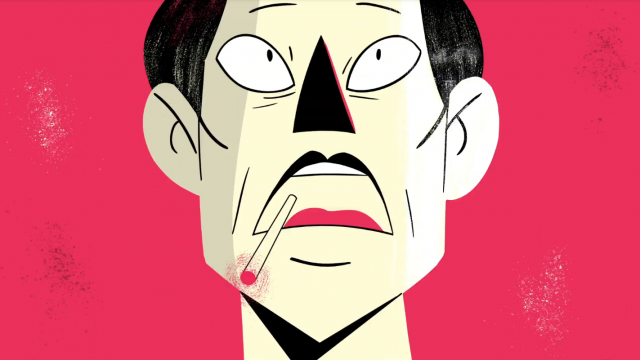 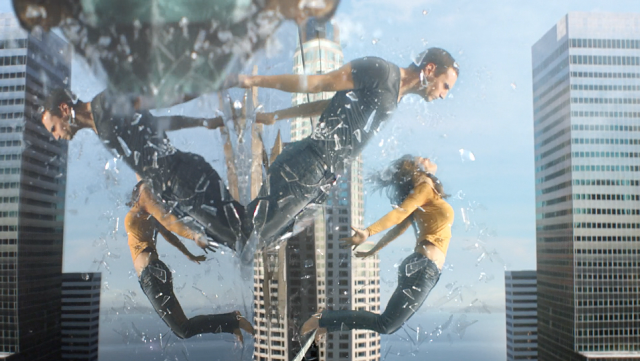 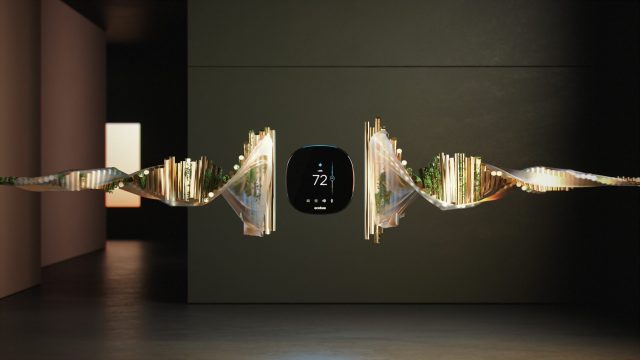 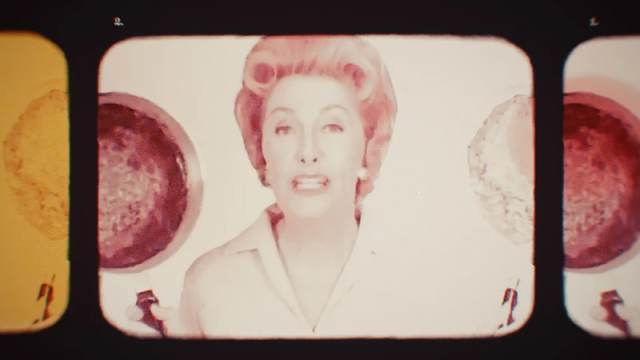