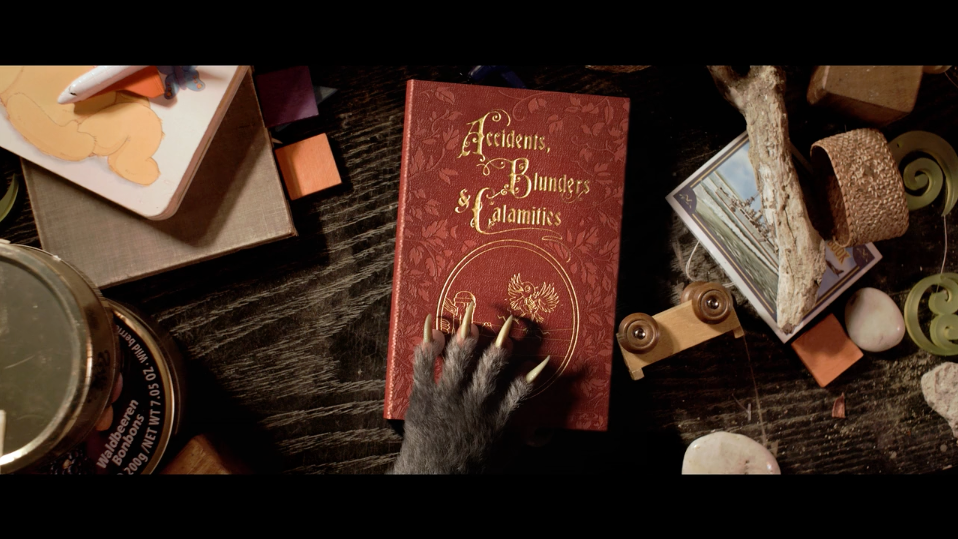 “Accidents, Blunders and Calamities has already won a number of accolades and awards including the People’s Choice Award and the DEGNZ Best Editor Award at New Zealand’s only Academy Awards accredited film festival, Show Me Shorts. It has also picked up prizes at the Stuttgart International Festival of Animated Film; BCN Sports Film Festival; and has previously screened at the 2016 SXSW Film Festival. Accidents, Blunders & Calamities is currently also playing in competition at this year’s Annecy Festival.” 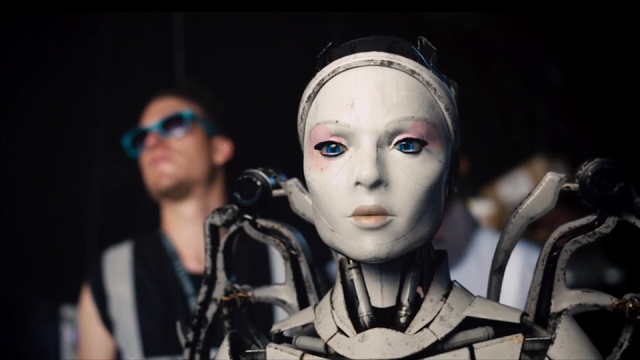 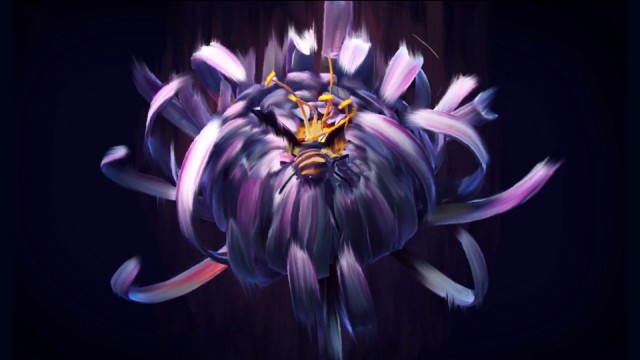 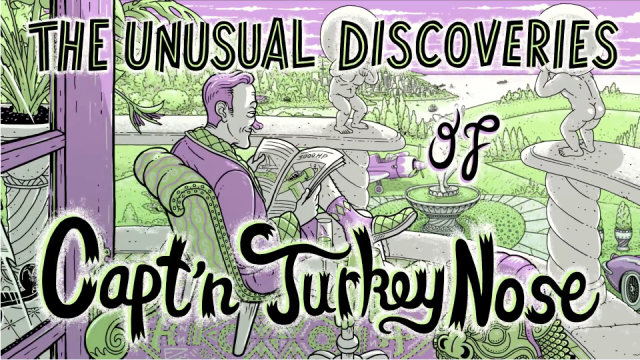 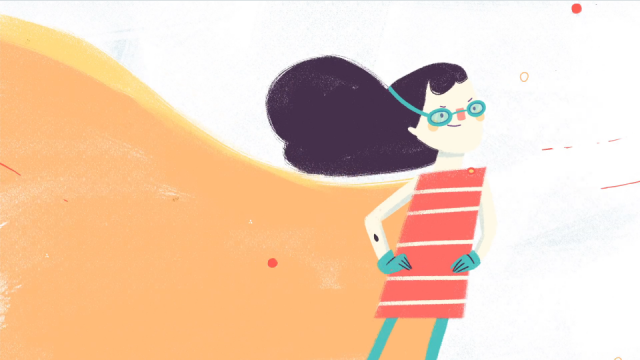 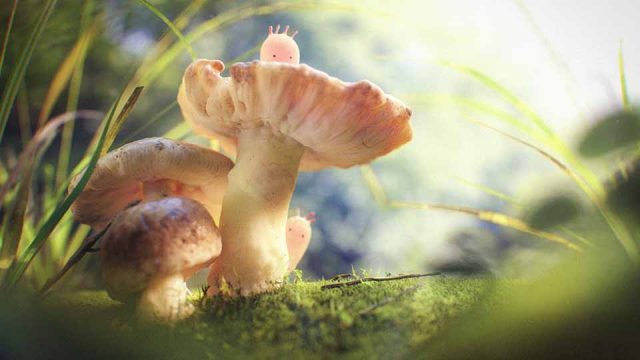 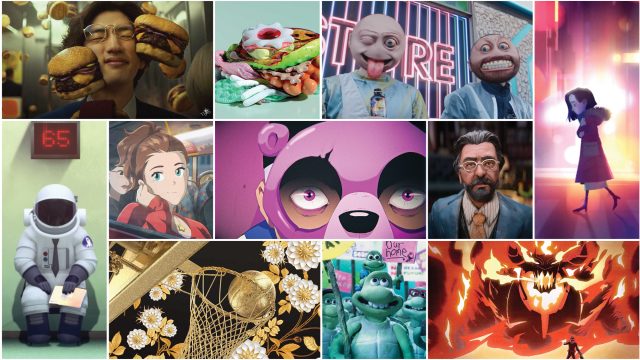