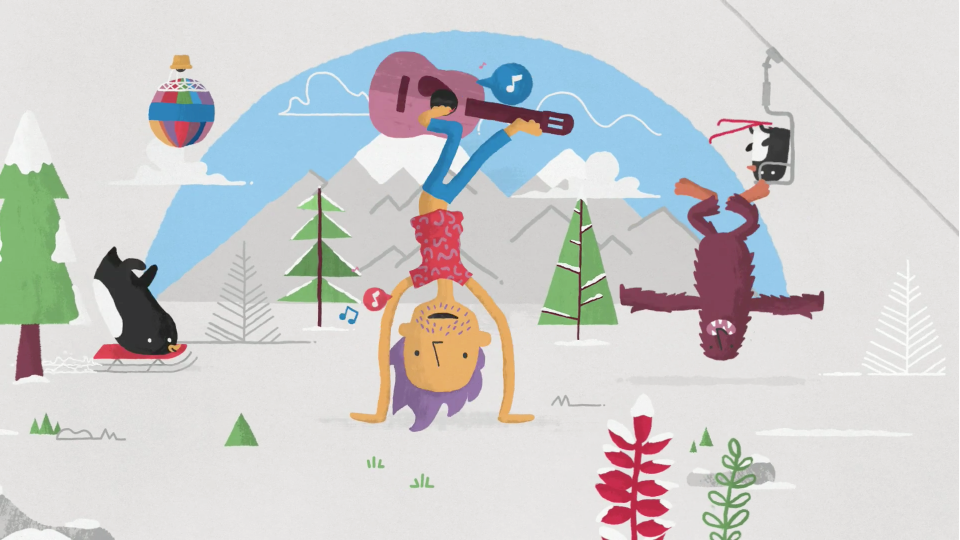 The Chicago outpost of The Mill/Mill+ expand their repertoire with this impossibly happy 2D character fest for Dairy Queen powered by a catchy ditty scripted by agency Barkley US and composed by Sam Billen at Primary Color Music.

Mill+ director/designer Matthew Darnall: “The main rule was very simple: every character is upside down and every character finds a way to make it work for them. After that, the inspiration was a creative, fun, simplistic and organic process. A character had to make us laugh, whether it be in design, absurdity or animation.

“One of my favorites is the sun, he has no arms and I love how he desperately tries to get a taste of an Oreo Blizzard just out of reach. Also, the concept of a gang of four mini construction workers coordinating to flip a massive blizzard made us laugh immediately. If you look closely, you can see the grouchy truck driver slam the car as he barks at his brothers and the tall one on the scaffolding celebrates the big flip with a single snap of his suspenders.” 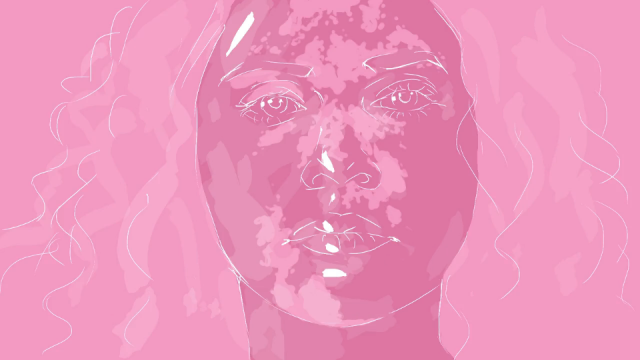 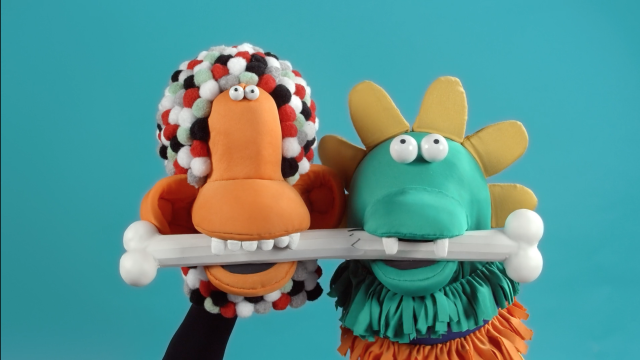 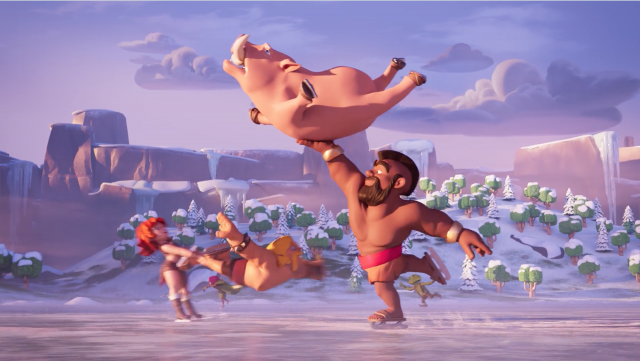 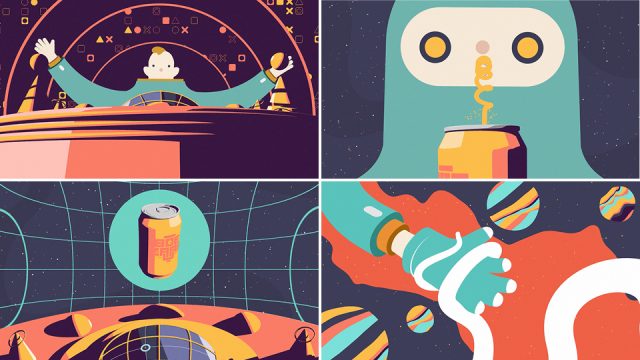 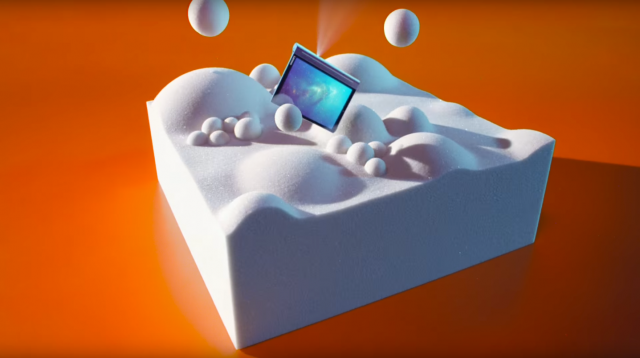 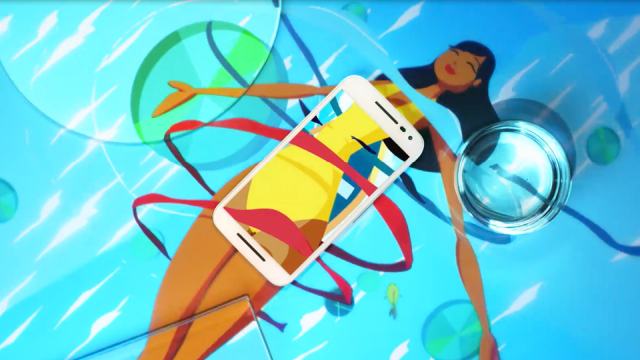