American designer, artist, and sculptor Ward Bennett, who designed over 100 chairs and whose body of work The New York Times described as defining “an era,” was born this month in 1917.

This film, rendered by NYC studio Dress Code for Herman Miller in a style reminiscent of Bennett’s peak in the 50’s and 60’s, celebrates the designer’s centenuary and a new monograph published by Phiadon. 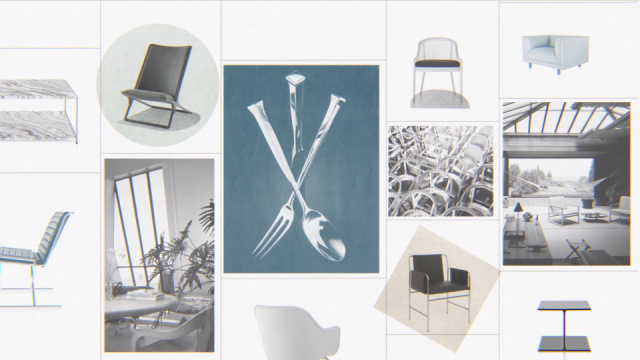 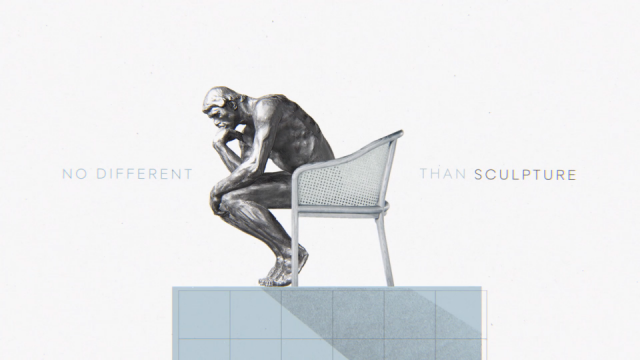 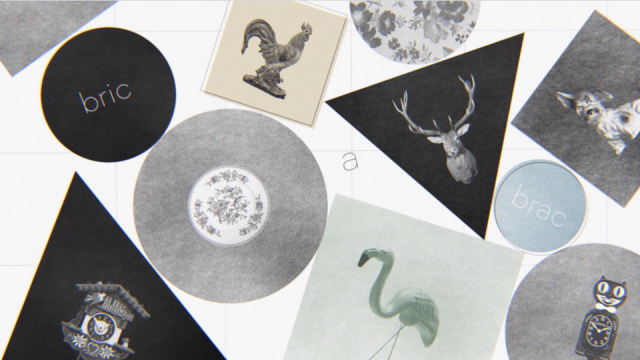 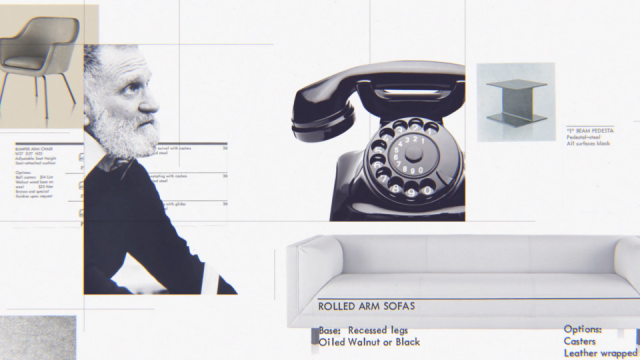 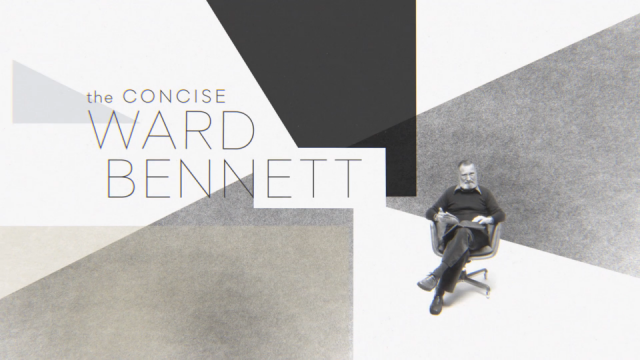 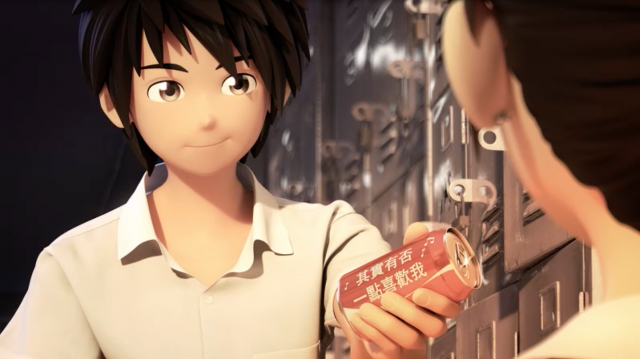 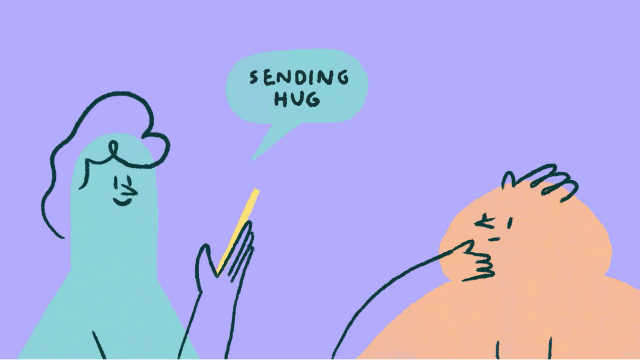 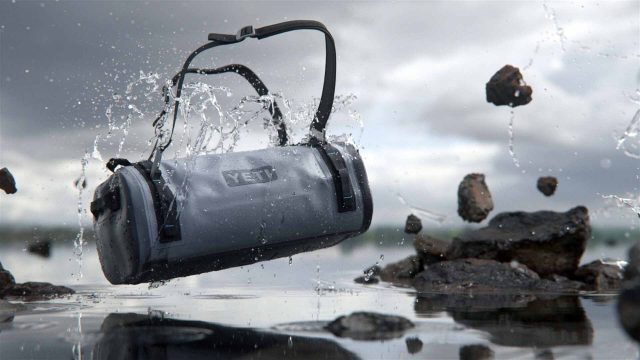 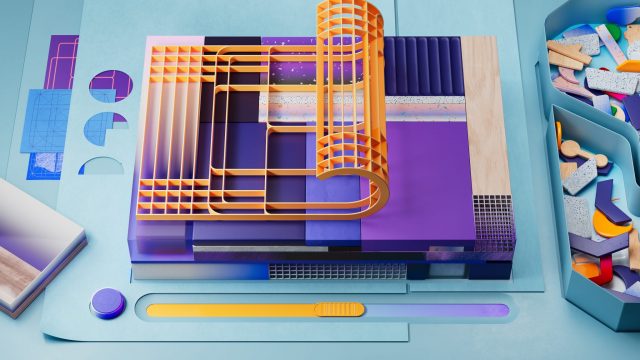 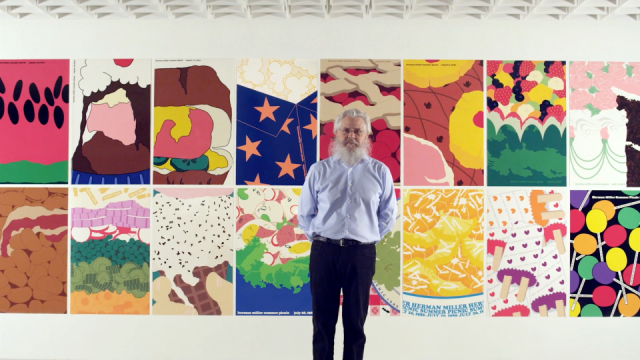 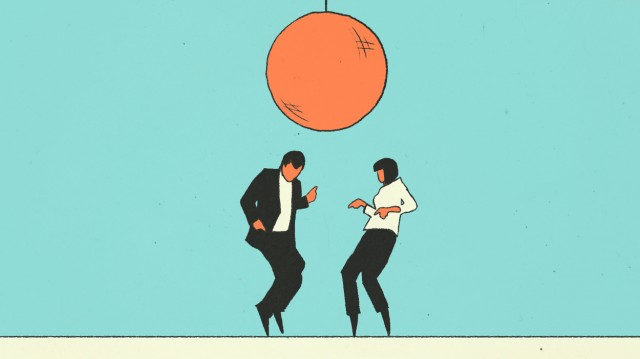