Sylvain Tardiveau, director/motion designer at MyFlower Studio in Albi, France: “The Lotus Bluetooth speaker is currently still under development but the client wanted to highlight the stunning design and the wood material as well as illustrate the fabulous acoustic properties of the wood. [Read more] 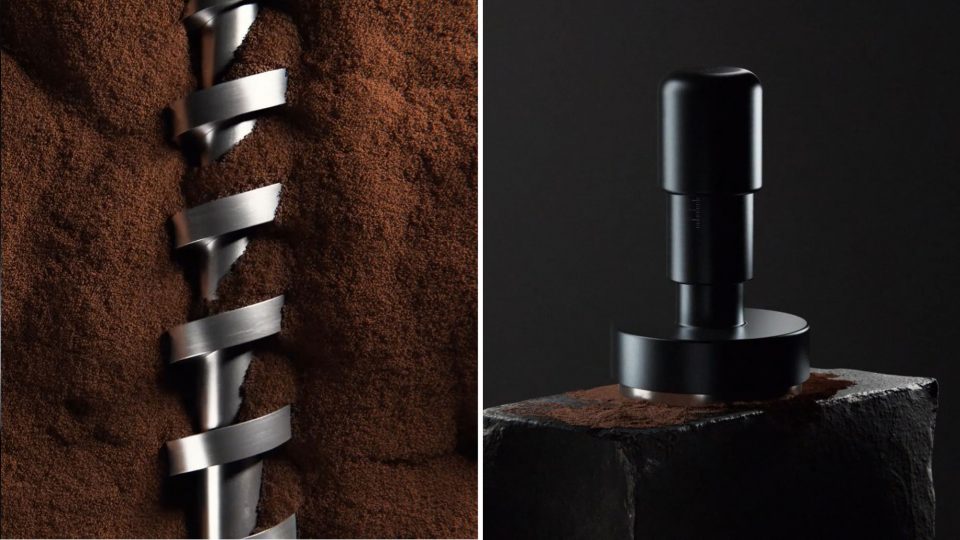 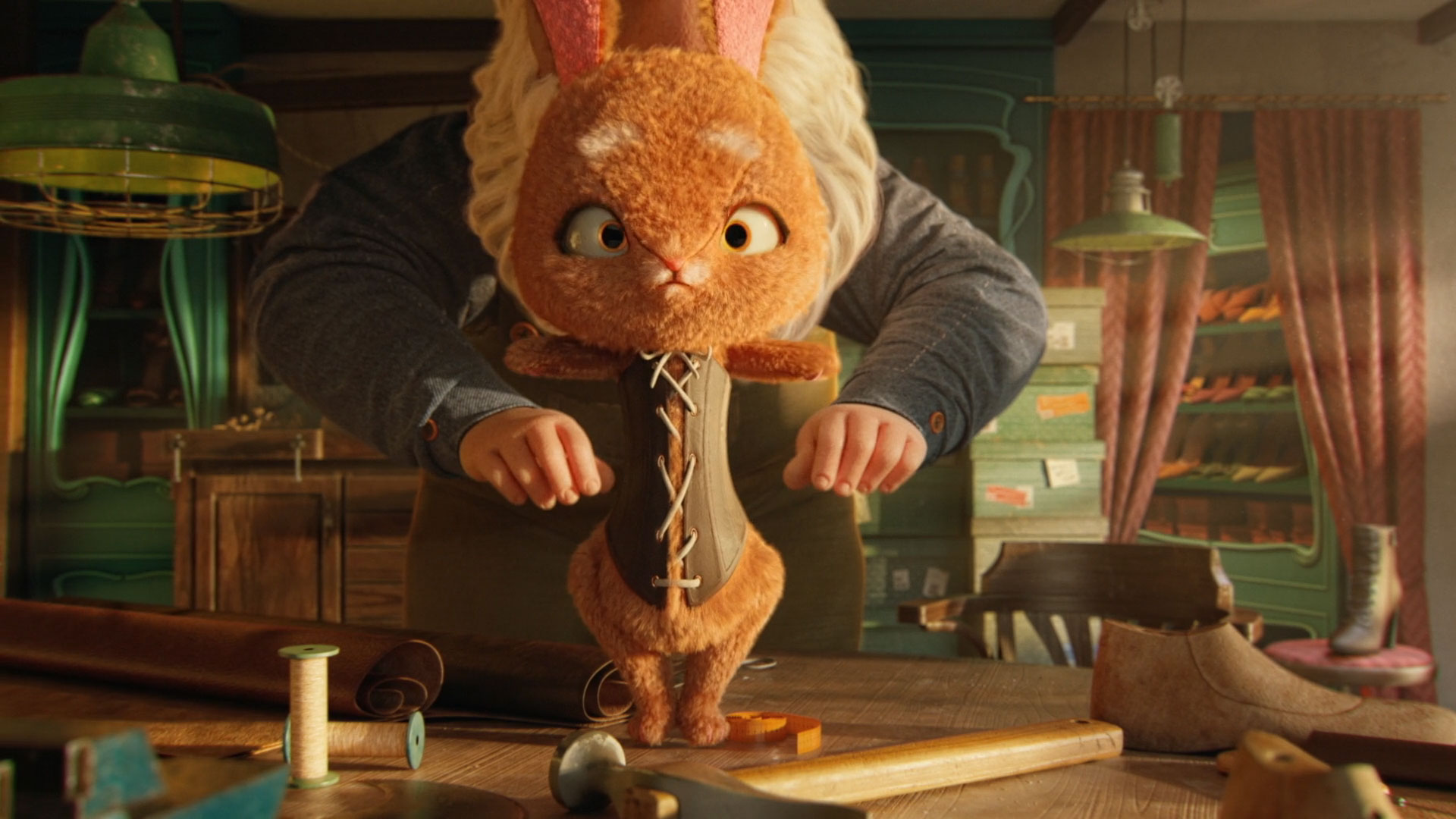 The team at ROOF Studio in New York engage their talents for hyper-detailed worlds and characters to elevate this film designed to raise awareness of NTM Lung Disease for biopharmaceutical brand Insmed thru agency AREA 23. [Read more] 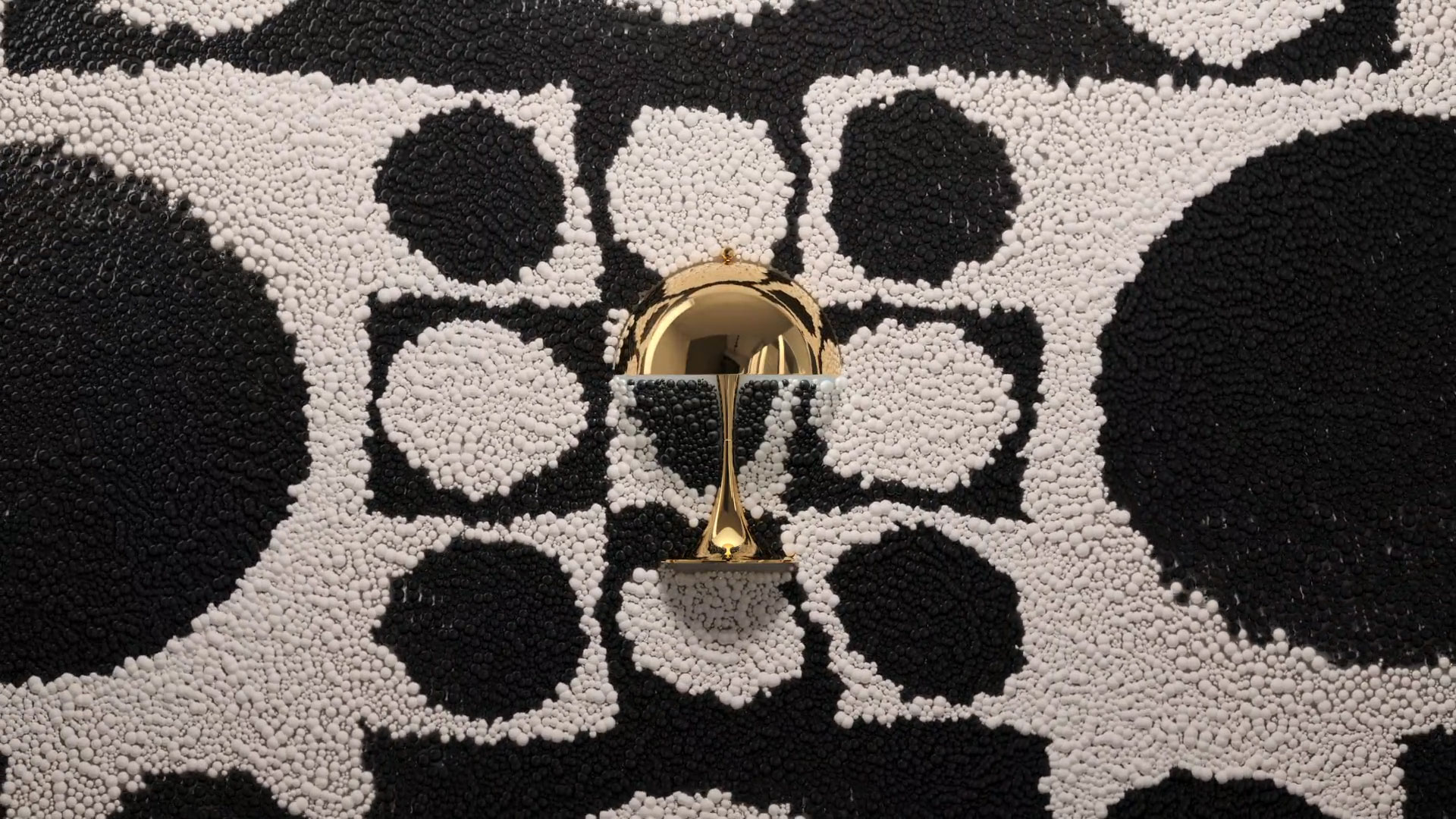 From Illo in Turin, Italy: “A fun project commissioned by NYC agencies 1stAve Machine and Special Guest had us working on the in-store demos for the launch of new smartphones. A colorful, dynamic experience ensued.” [Read more]