Powered by Google Play and curated by Christopher Nolan with production by Elastic and finishing by a52. 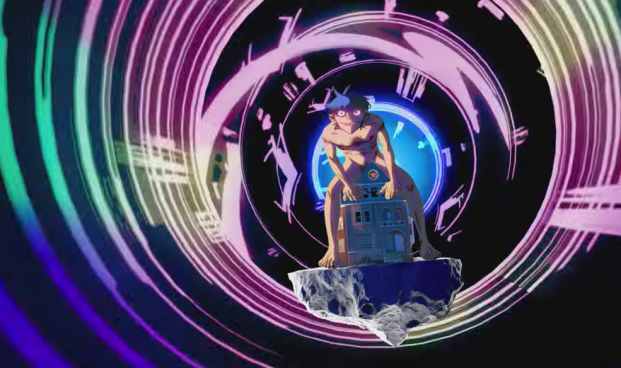 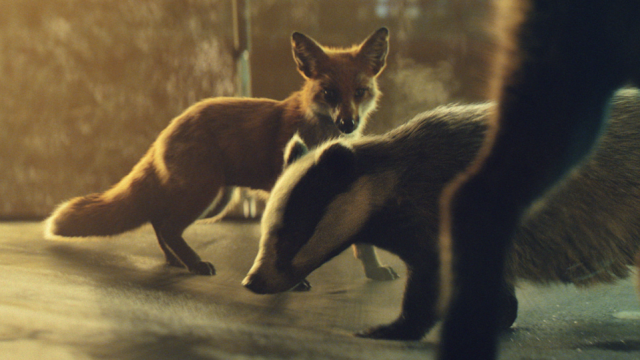 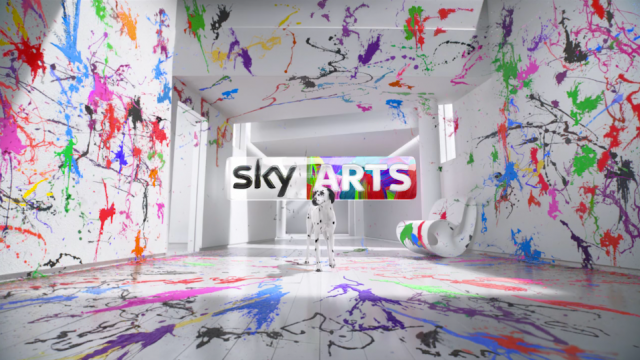 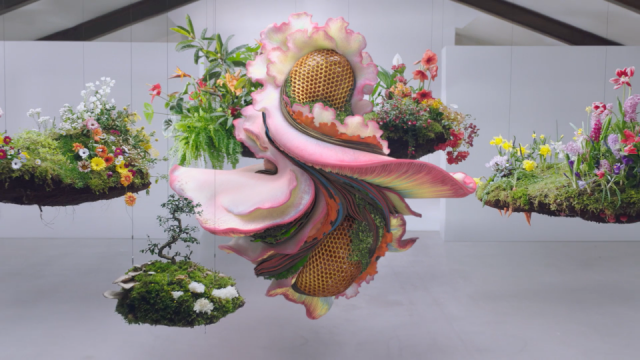 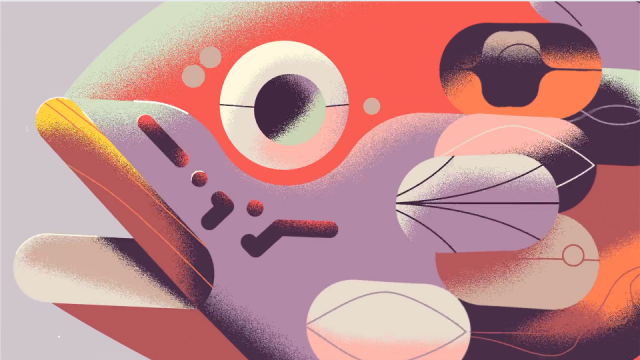 Jr.canest Urges You to "Keep Looking" 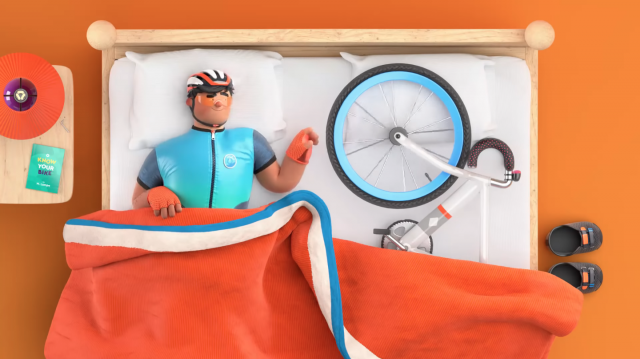