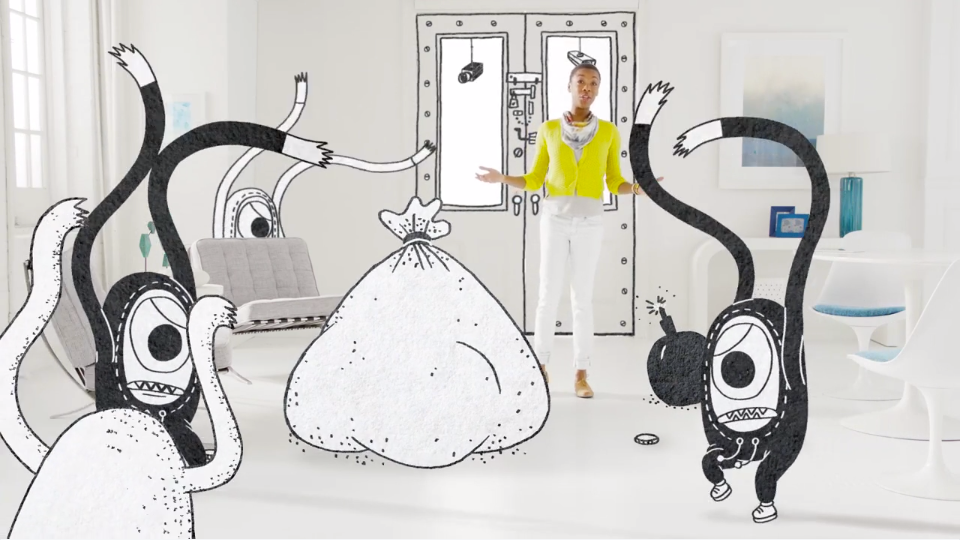 Here’s director/designer (and former Superfad co-founder) Justin Leibow on his new trio of feel-good live action/animation spots for PayPal: “The agency, Havas Worldwide, brought me in as the director through Wild Plum. But, also additionally hired me as the CD for the design and post-production handled at their in-house post facility, Studio 6.

“Had I been attached to Superfad or any other place similar, I’d not have been suited for the gig as they wanted to keep it in house.” 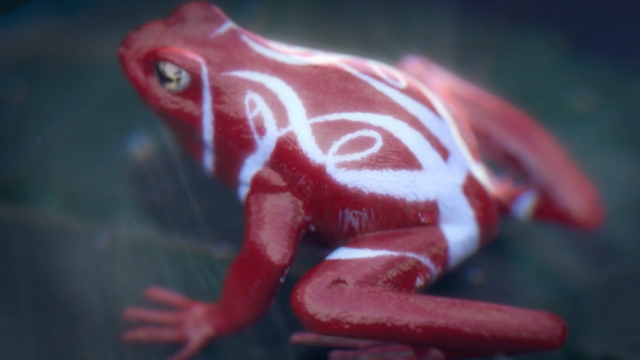 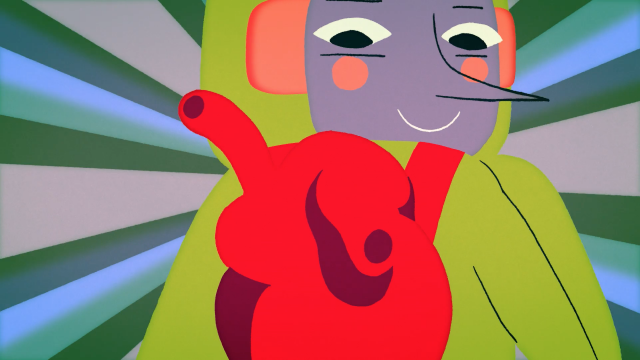 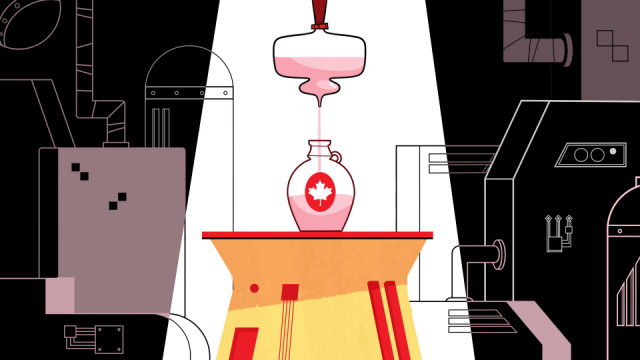 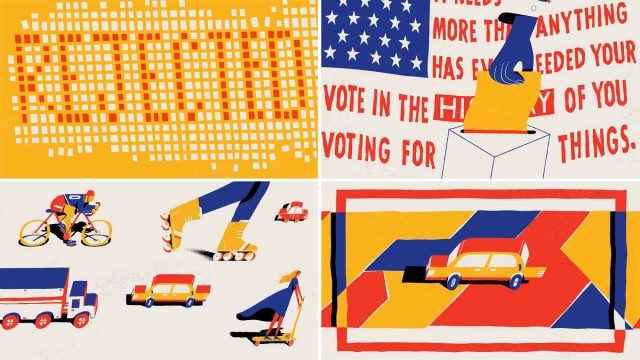 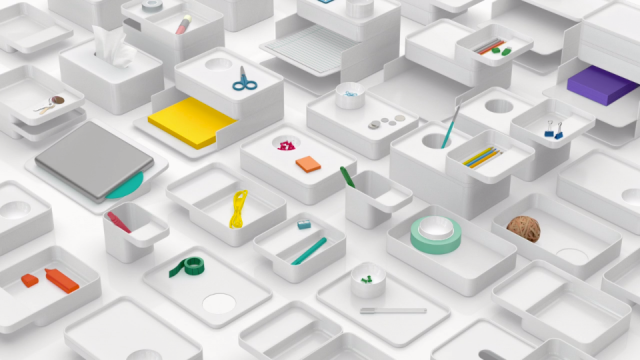