Director Stefan Wernik and the crew at Sydney animation studio The Magnificent Itch, aim directly for your tear ducts with this painterly animated film showcasing the true story of a homeless man reconnected with his family and the world thru Australian affordable housing non-profit SGCH.

Stefan Wernik: “It was decided to give the work a painterly look because of the delicate nature of the subject. We felt it needed to have a really human element that comes from a hand made feel. All the 3D animation was created on ‘2’s’ to give it a 2D feel. 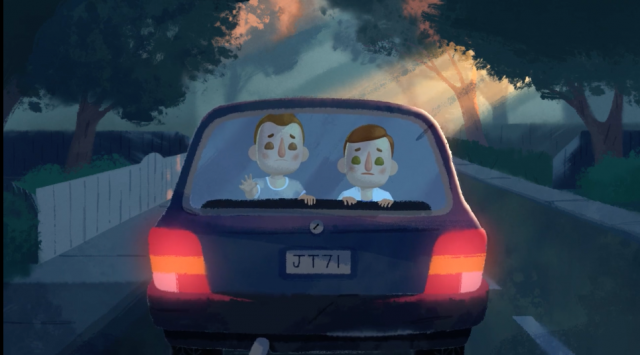 “The most challenging part was integrating the 3D and 2D and making sure all the elements matched. The main character of Josh was 3D and had up to 15 various passes to achieve his painterly style.

“As well, a boil was added to match the various secondary characters who were all 2D – either animated in flash or After Effects. 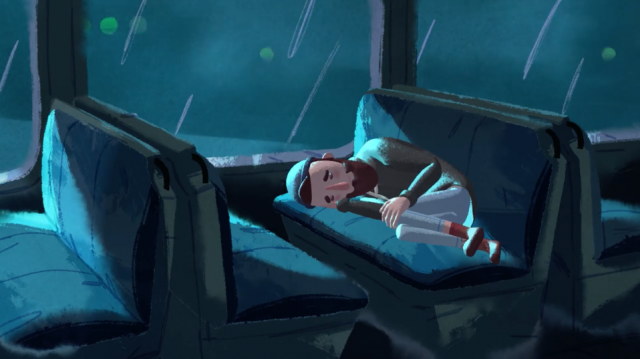 “Layered on top of this were hand-drawn 2D effects such as the drink transition. Light plays a huge part in the storytelling with Josh often in darker blues and greens as his life falls apart before warm sunlight bathes the climax.” 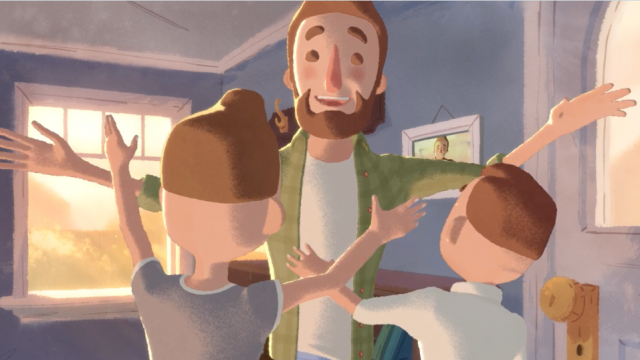 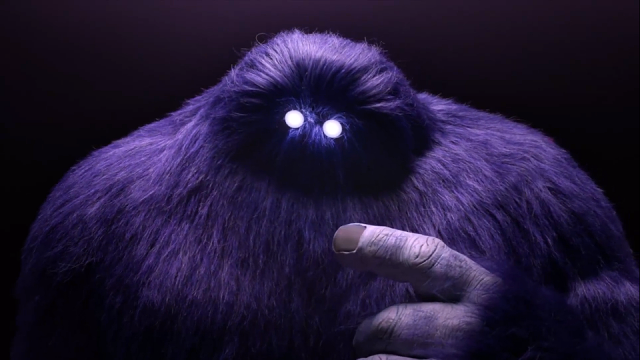 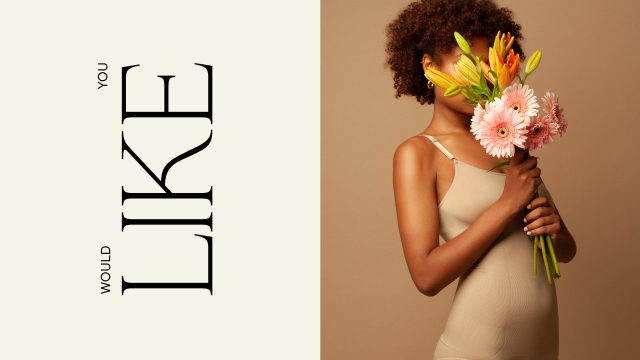 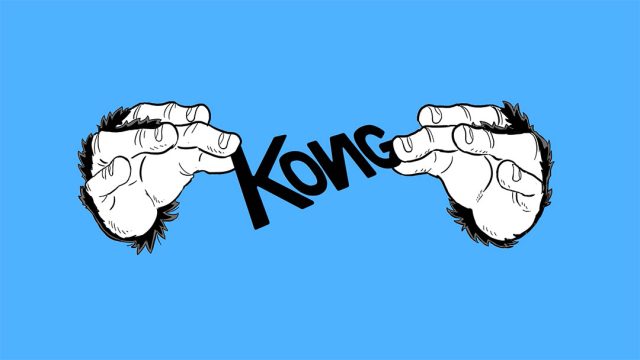 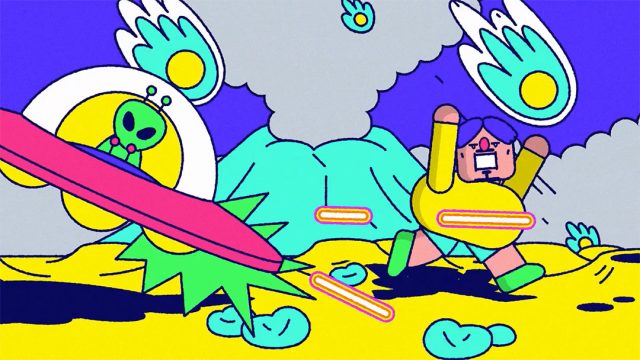 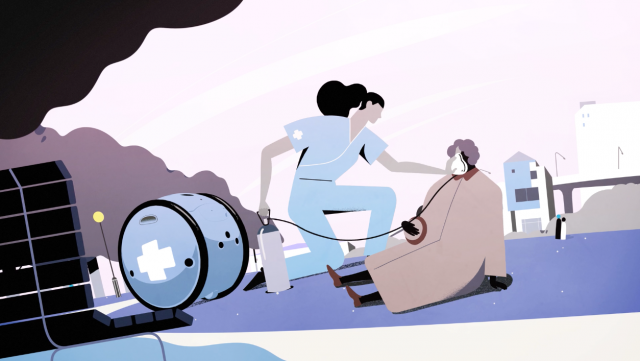 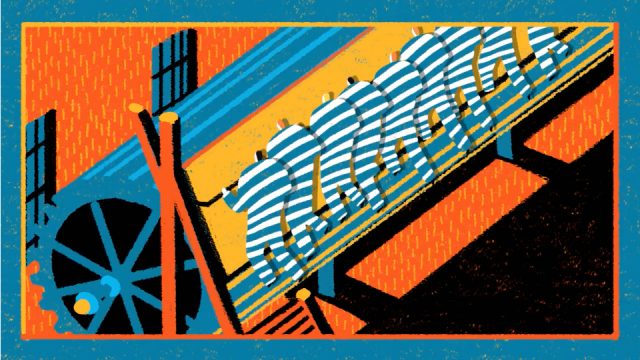