Rocío Álvarez Exposes the History of Sex in “Simbiosis Carnal”

A massive hit on the festival circuit, “Simbiosis Carnal”, a relentlessly inventive short film by director/animator/illustrator Rocío Álvarez takes nine full minutes to reach its climax but is time well-invested.

Rocío Álvarez in Brussels, Belgium: “Since the first monocellular being, life, constantly mutating and expanding, always finds a way to reproduce and perpetuate itself.

“After a sequence of suggested and delirious couplings in the animal chain, we arrive at the human being, who, quickly limited by his instincts, invents the calculated pleasure: eroticism. Eroticism differentiates it from animals, but, on the other hand, in the climax of voluptuousness, leads it precisely into a primitive and savage state.

“During this animated evocation of the history of desire, the emphasis will be on feminine pleasure, which was for a long time ignored, repressed, and then progressively revealed and liberated.

“Simbiosis Carnal is a call to the strength of life and to the uninhibited happiness of sexuality in the human being.” 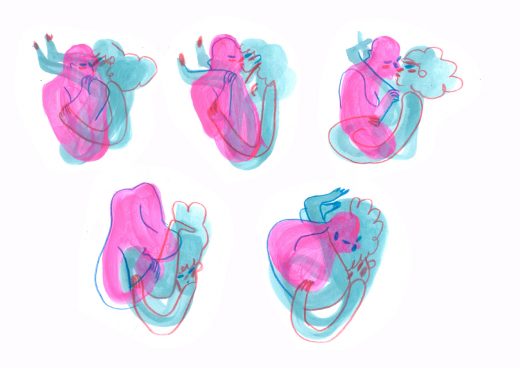 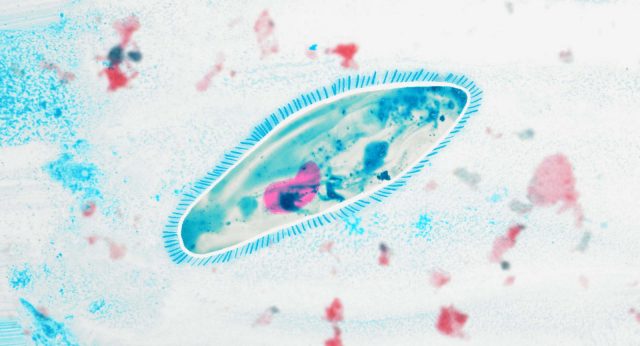 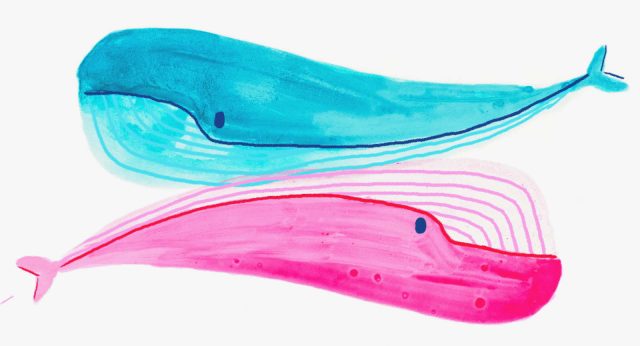 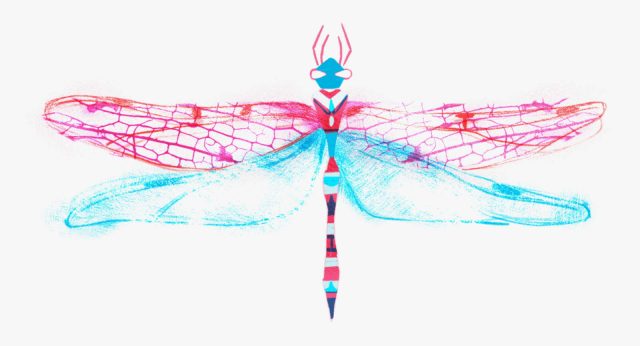 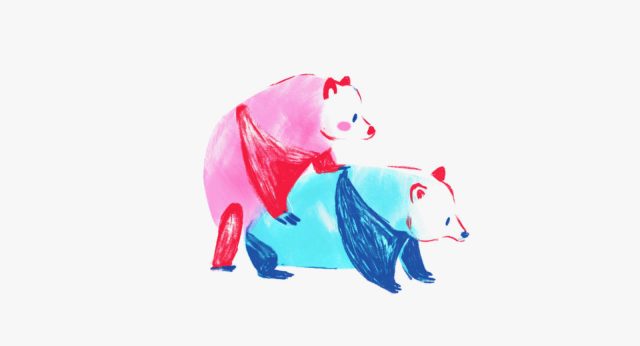 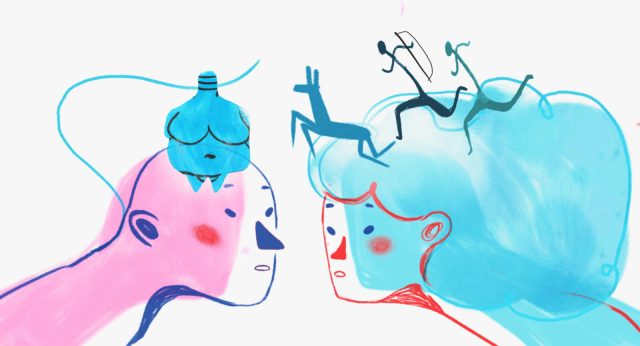 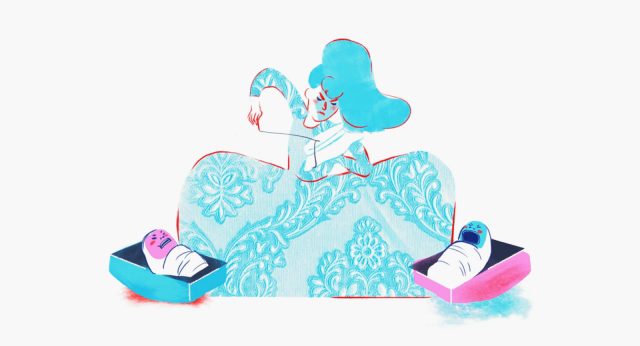 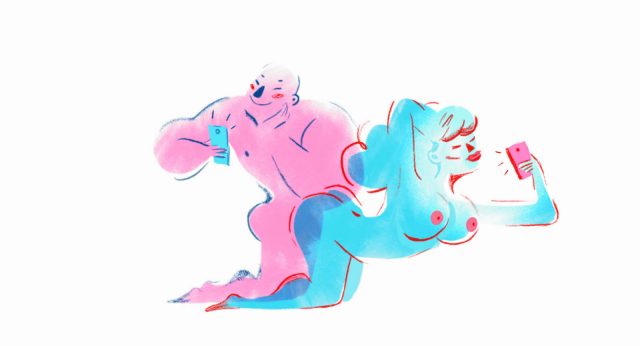 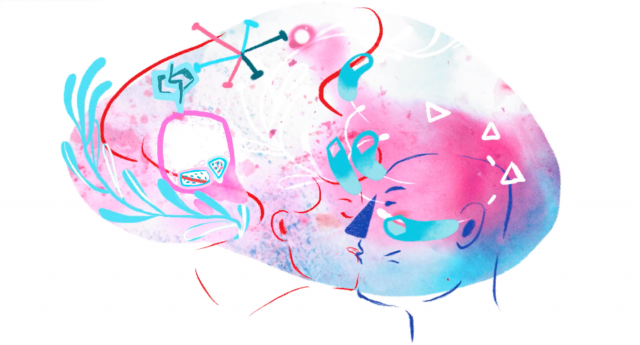 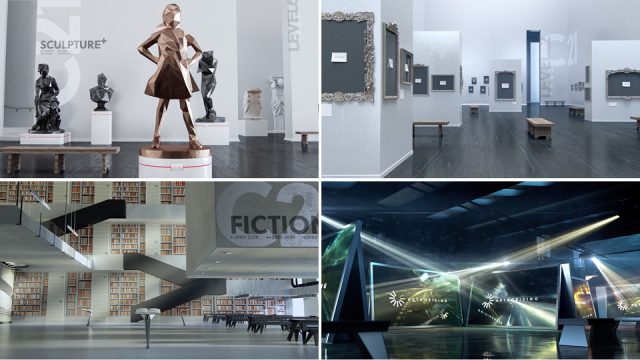 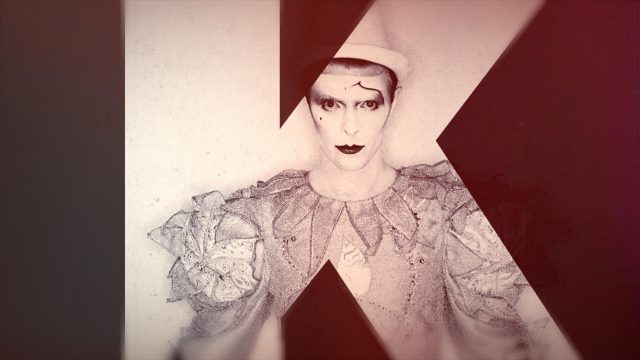 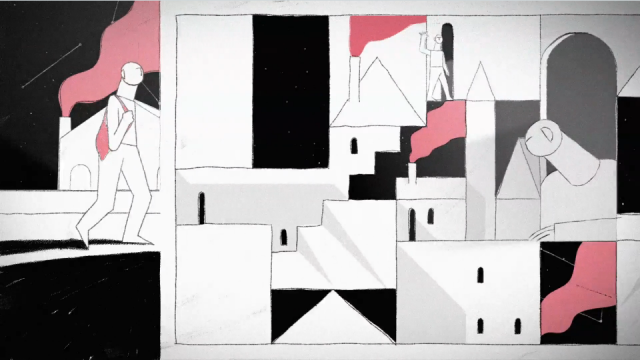 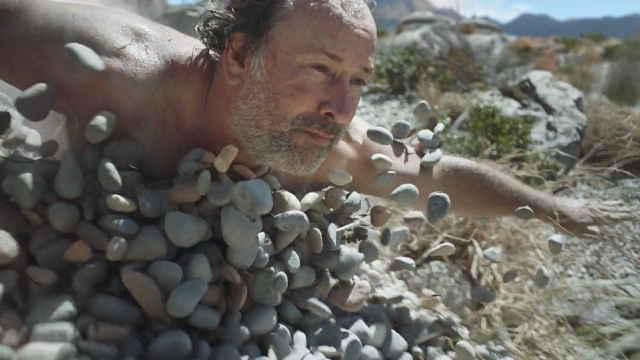 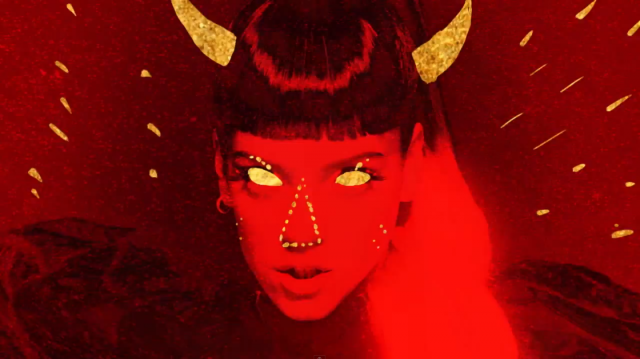 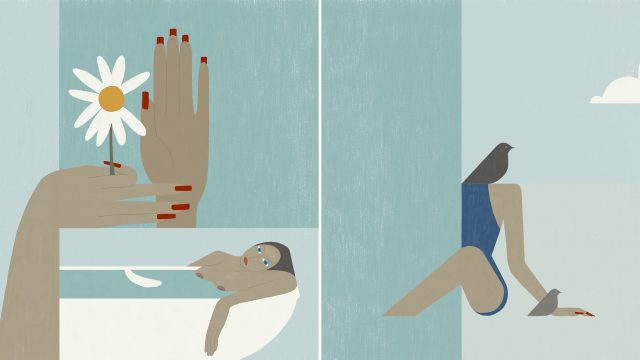