Behind the Scenes on “Mamoon” with Director Ben Steer

Animation director Ben Steer pitched “Mamoon,” (an Arabic name meaning ‘without fear’) which won the company-wide vote. He then directed, filmed, and collaborated with other staff over the course of a year. 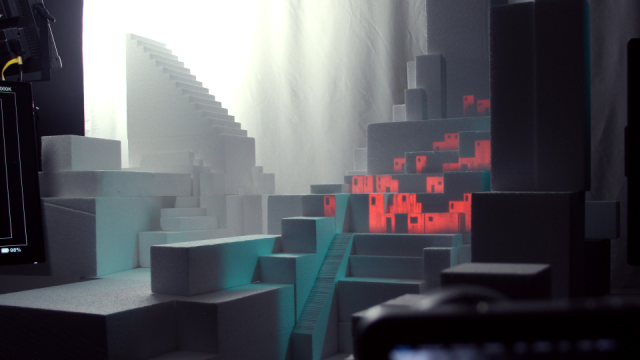 “If a character is dependent on the light then shadows, objects, and glass could hinder and distort them. Projectors also only project from one angle, what if multiple projectors were used for multiple characters?

Producer Tom Box: “The idea was to benefit from the beautiful optical properties created in the process, elements we usually spend a lot of time and money trying to recreate – refractions, reflections, light bounce and depth of field.

“The only thing done in post-production was grading, everything else was captured in camera.” 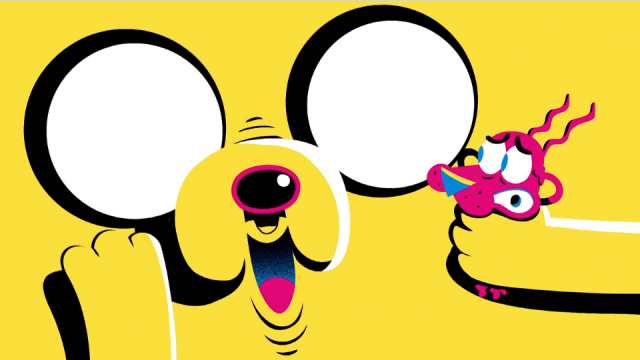 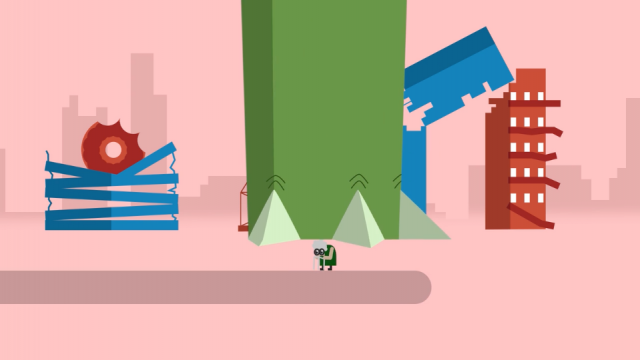 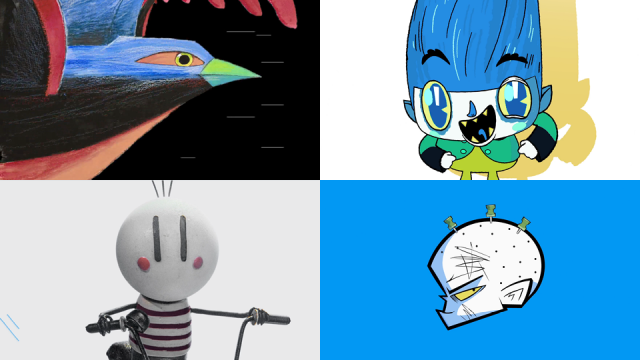 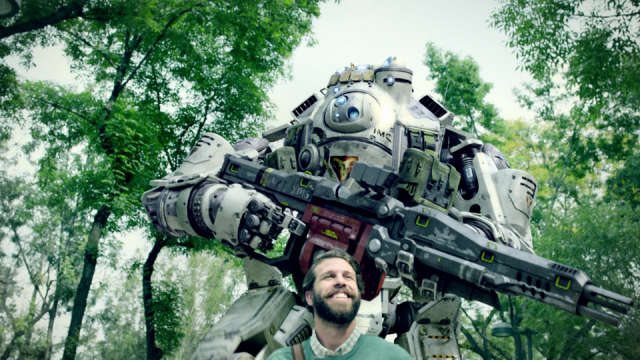 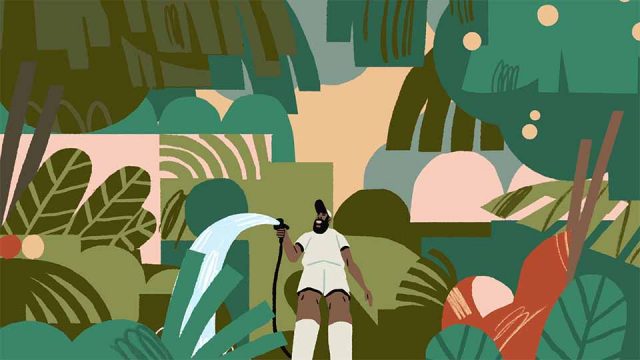 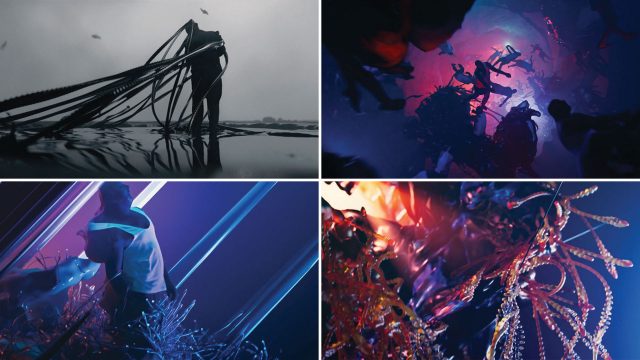