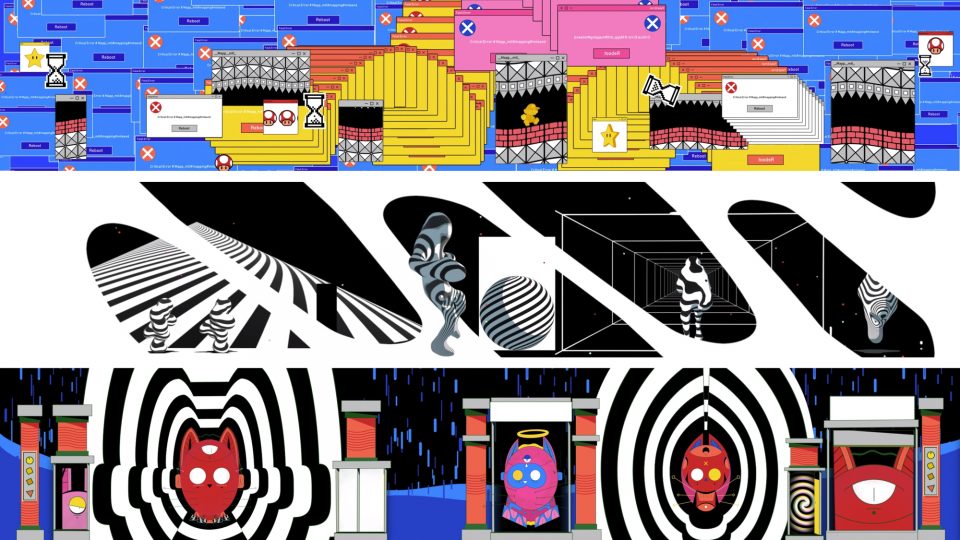 Montréal creative Rémi Vincent gathered 17 animators and designers from across the city to collaborate on this dynamic and ultra-wide motion piece originally projected on a wall during the 2019 MAPP Montréal event. [Read more] 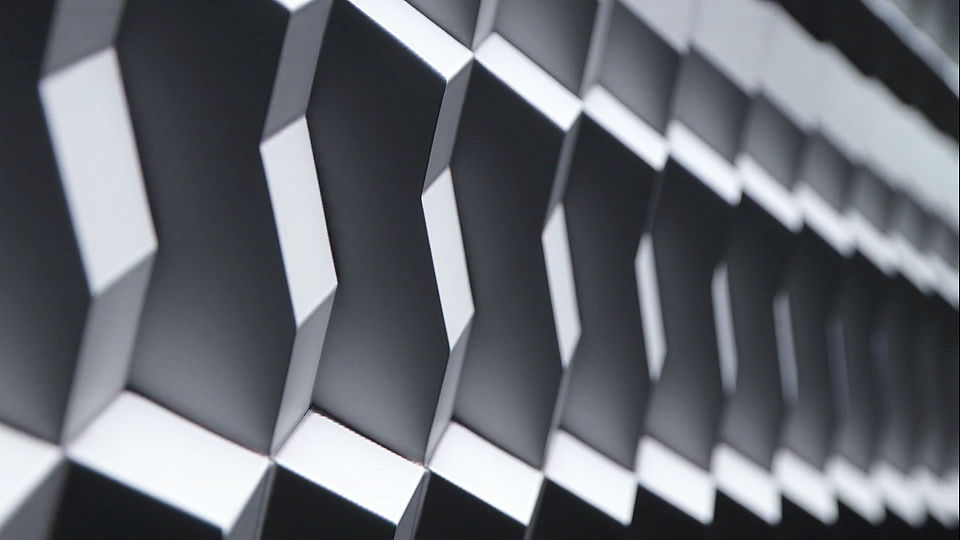 This elegant and relaxing projection was part of an exhibition at the National Gallery of Victoria in Melbourne, Australia, designed by Japanese studio nendo and featuring 157 works by Dutch graphic artist M.C. Escher. [Read more] 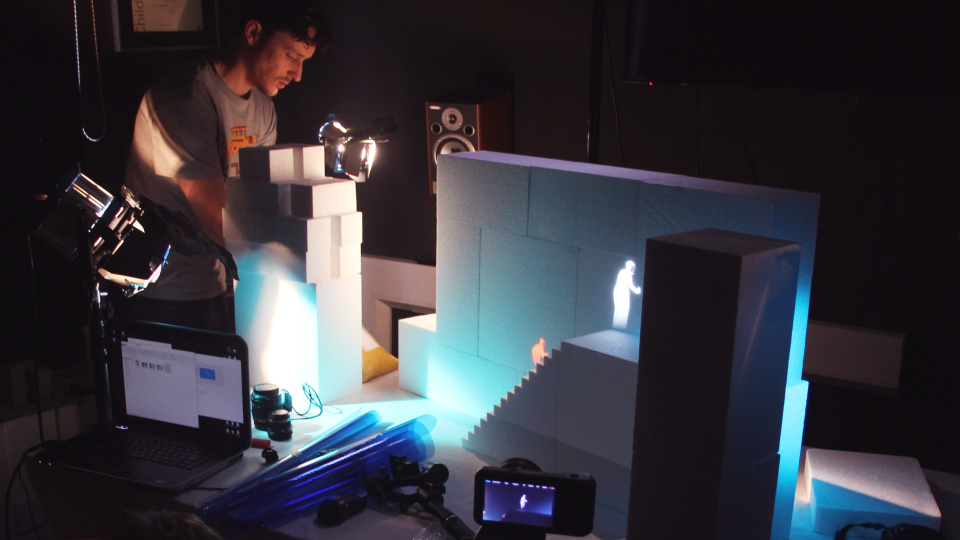 Behind the Scenes on “Mamoon” with Director Ben Steer 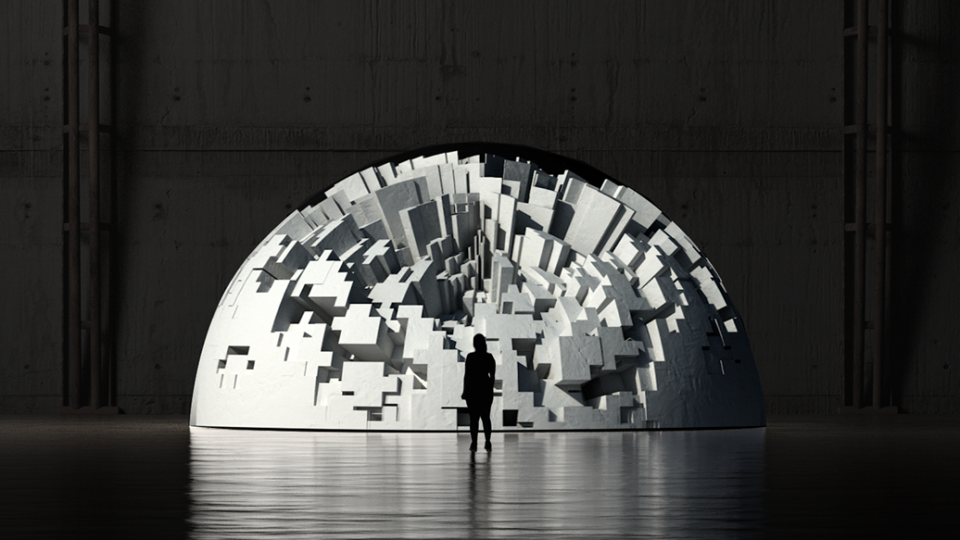 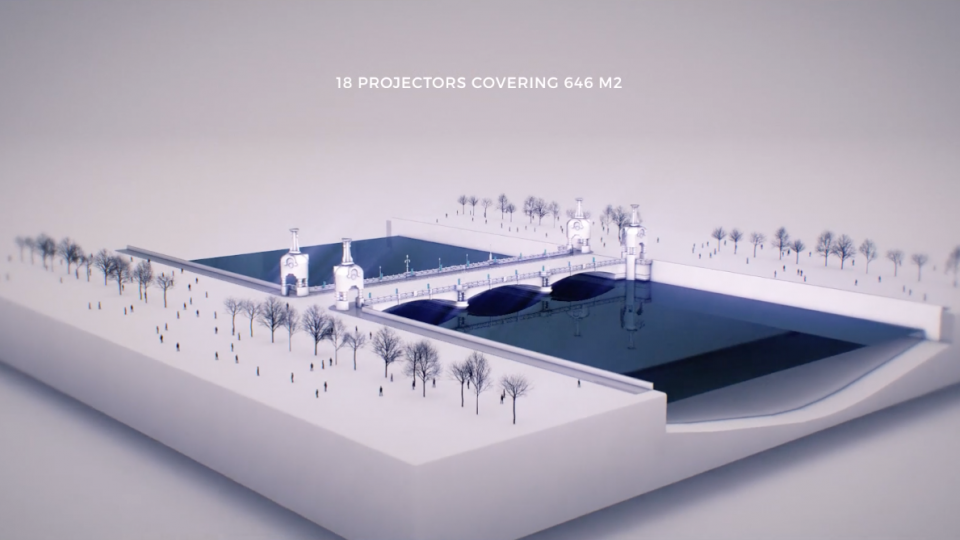 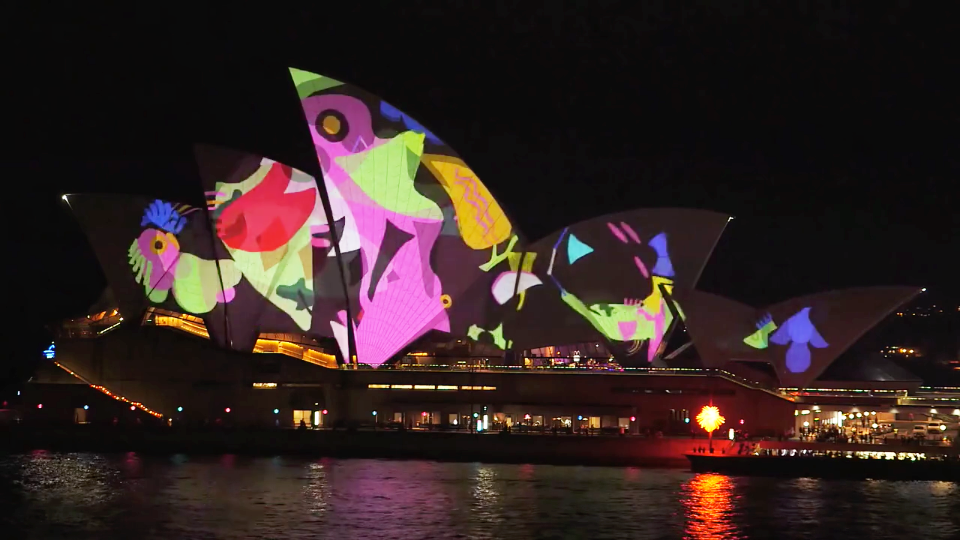